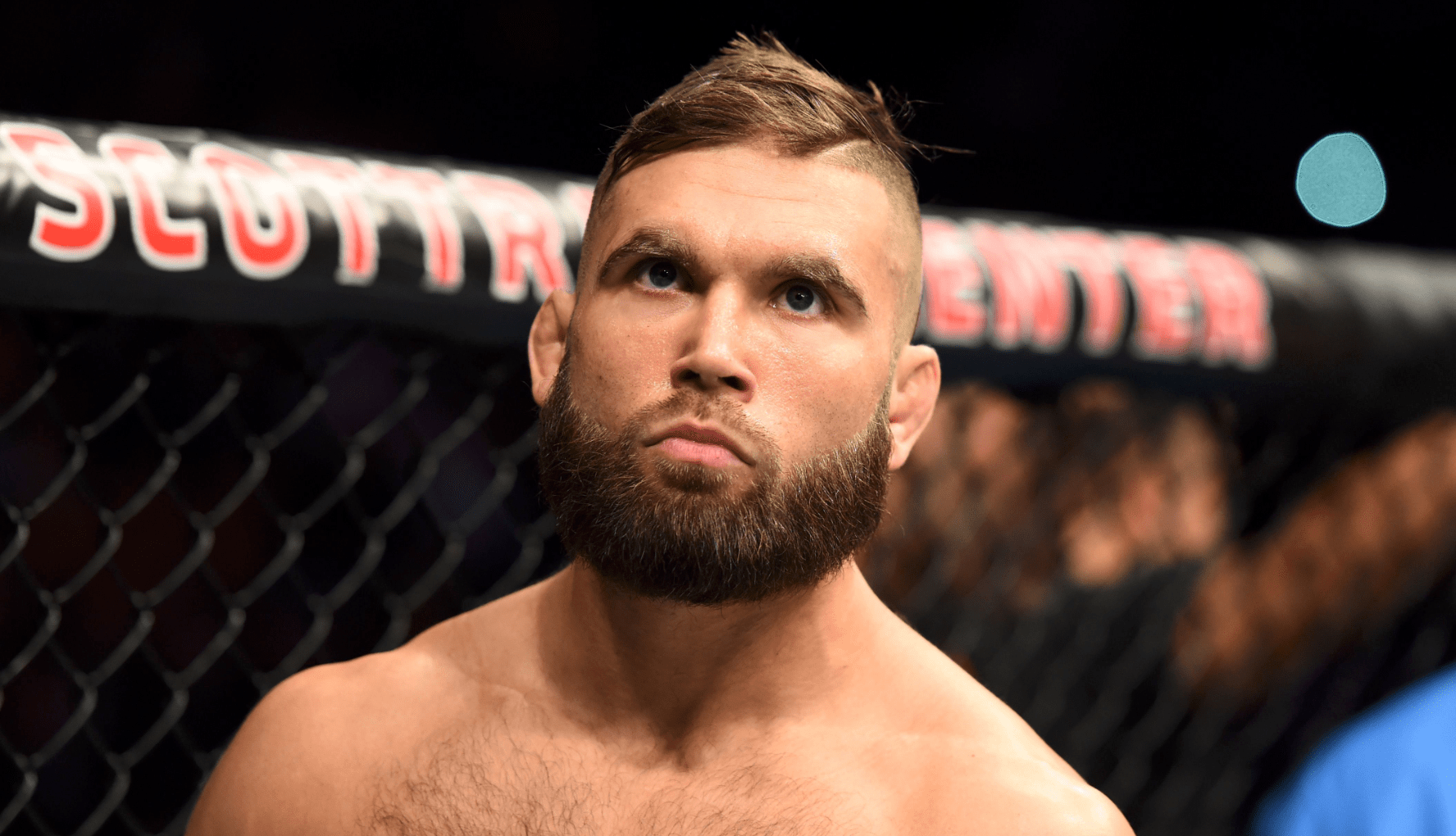 MMA isn’t for everyone. It takes a special person to want to get in a cage and go to battle, one on one, with another man or woman. Certainly not only from a physical point of view but probably even more so, the mental and emotional side of the fight game.

Just last week Georges St-Pierre cited the anxiety side of fighting as one of the main reasons why he retired. Stating how much he hated fight day.

And it’s not just before a fight where fighters feel the pressure of the fight game. Many fighters from all combat sports have struggled to come to terms with losing, and even winning. Tyson Fury is a prime example of someone who suffered depression and experienced suicidal thoughts, after becoming the heavyweight champion of the world.

Ahead of his fight with Zabit Magomedsharipov, at this weekend’s UFC 235, Jeremy Stephens spoke to Ariel on The Ariel Helwani Show, about how he considered suicide after his loss to Jose Aldo last July.

“After the fight, I was looking at my kids who were 9 and 7, and that was when my parents split up, when I was 8 years old. I was ready to leave my wife, leave my kids and just leave it all. Thinking suicidal thoughts.

“I didn’t really believe in myself. Why should a young kid from Des Moines, Iowa, be a world champion? Right as I was about to get my title break, I would just drop the ball. There was no self-confidence. Those things were holding me back.”

Having been bullied at school, the feelings following his loss to Aldo reminded him of how he felt back then. Luckily his coach at Alliance MMA, Eric Del Fierro, asked him to attend classes at the ‘Choice Center’ in Las Vegas, where he was taught leadership skills from Robyn Williams. And the decision to go, Stephens says, saved his life.

“Little did I know, once I got in this program, all I had to do was change my mindset. Find some tools, discover a little bit more about myself. Share these things with people so that they can see where I come from and I can also learn from their life experiences.

“People look at us as fighters, and yes, I’m probably one of the toughest dudes you’ll ever meet, but I’ve also been down in the dumps. I’m a real human being. I’m a person, I have feelings, I have emotions. Going through this program has really put me on another level mentally. It’s helped my family. I’ve seen how it’s affected my relationships and opened me up to a whole new world.”

With fighters like Stephens openly admitting to their mental health struggles, it can only be a good thing, in a time where mental health is finally starting to get the attention it deserves.

Following his win at UFC 234, Shane Young gave an incredibly inspiring post fight scrum, where he highlighted how many young men are killing themselves right now and urged anyone who is going through a hard time to speak up. You can watch that media scrum here: