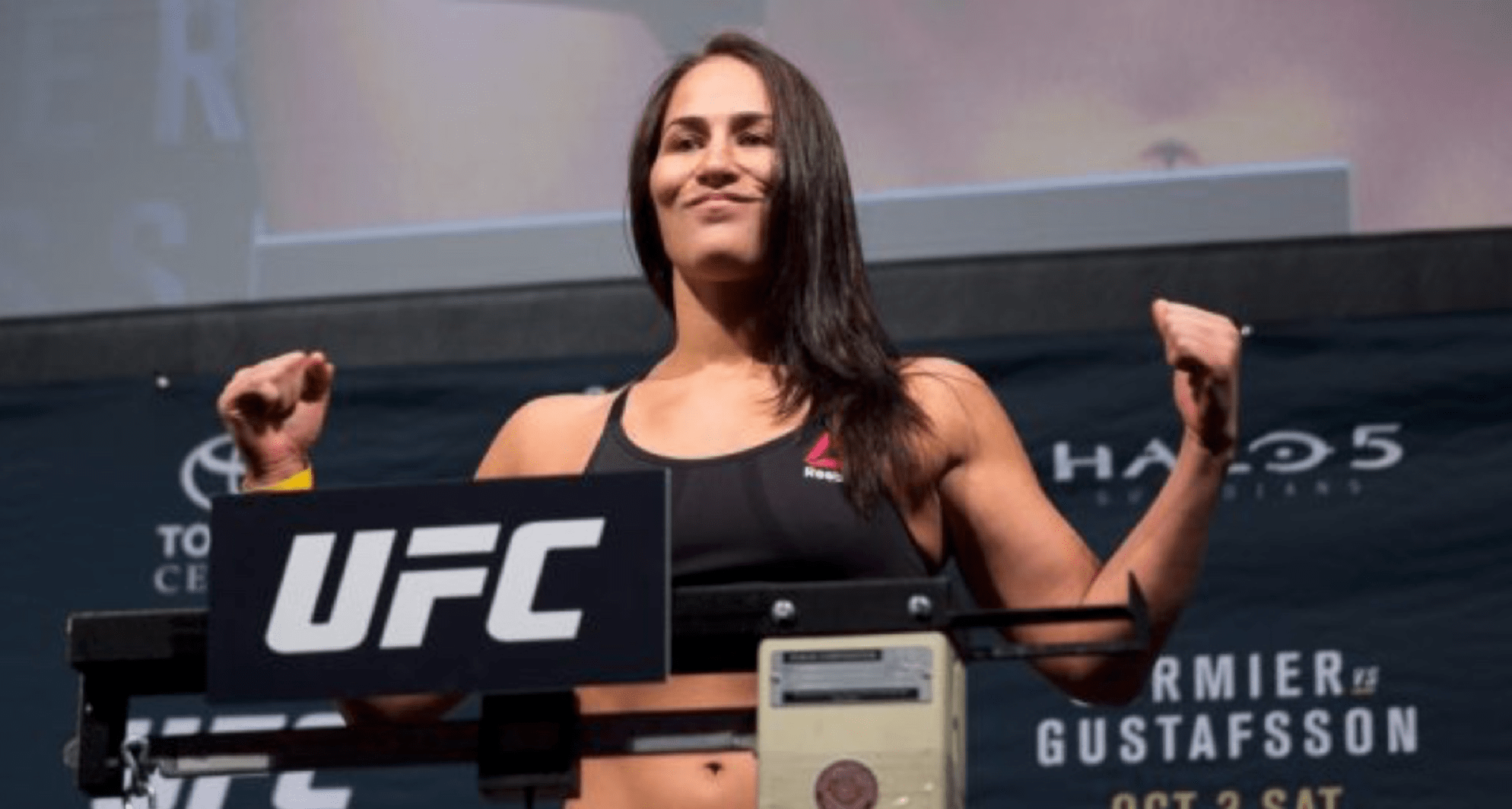 The UFC has just announced that UFC 238 will go down in Chicago, on June 8th. And it didn’t take long for Jessica Eye to stake a claim to be on the card, suggesting a showdown with Valentina Shevchenko, the UFC women’s flyweight champion.

After Eye’s win over Katlyn Chookagian at UFC 231 last December, UFC President Dana White, confirmed that she is the number one contender in the division. Shevchenko beat Joanna J?drzejczyk on the same card, to become the champion.