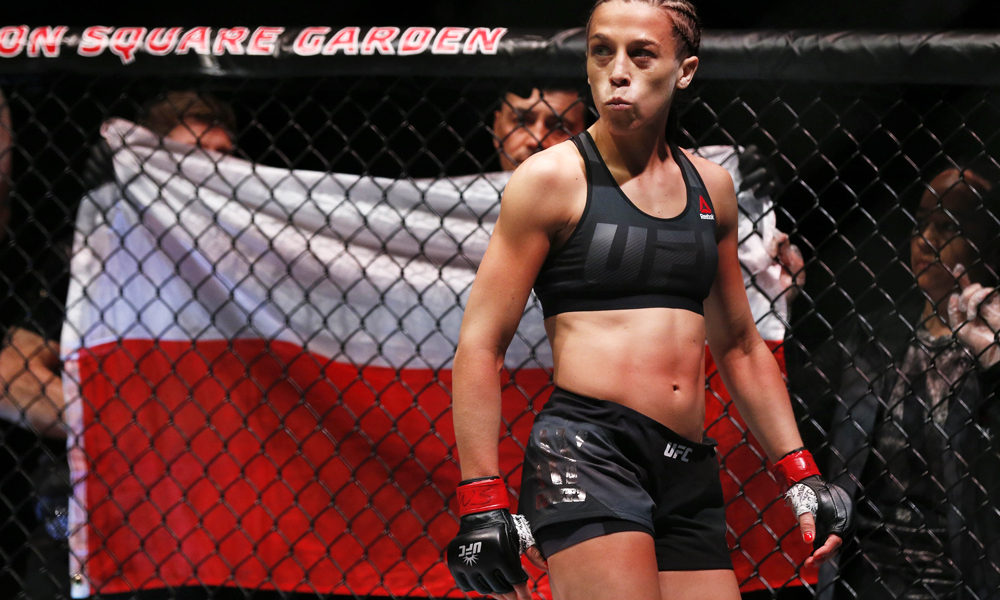 Joanna Jedrzejczyk has been the most dominant champion in her weight class for years. But that was until Rose Namajunas dethroned the former champion, beating her twice. Since then, Joanna moved up to flyweight to fight her old nemesis, Valentina Shevchenko. However, ‘Bullet’ proved too tough for Joanna to overcome, and the former strawweight champion has since been contemplating a return to the strawweight division.

Joanna Jedrzejczyk is currently in Melbourne, Australia, ahead of UFC 234, and Asian Persuasion MMA is covering the event live. During the media scrum, Joanna about returning to the 115-pound division, among a plethora of other topics. Watch the entire scrum below.