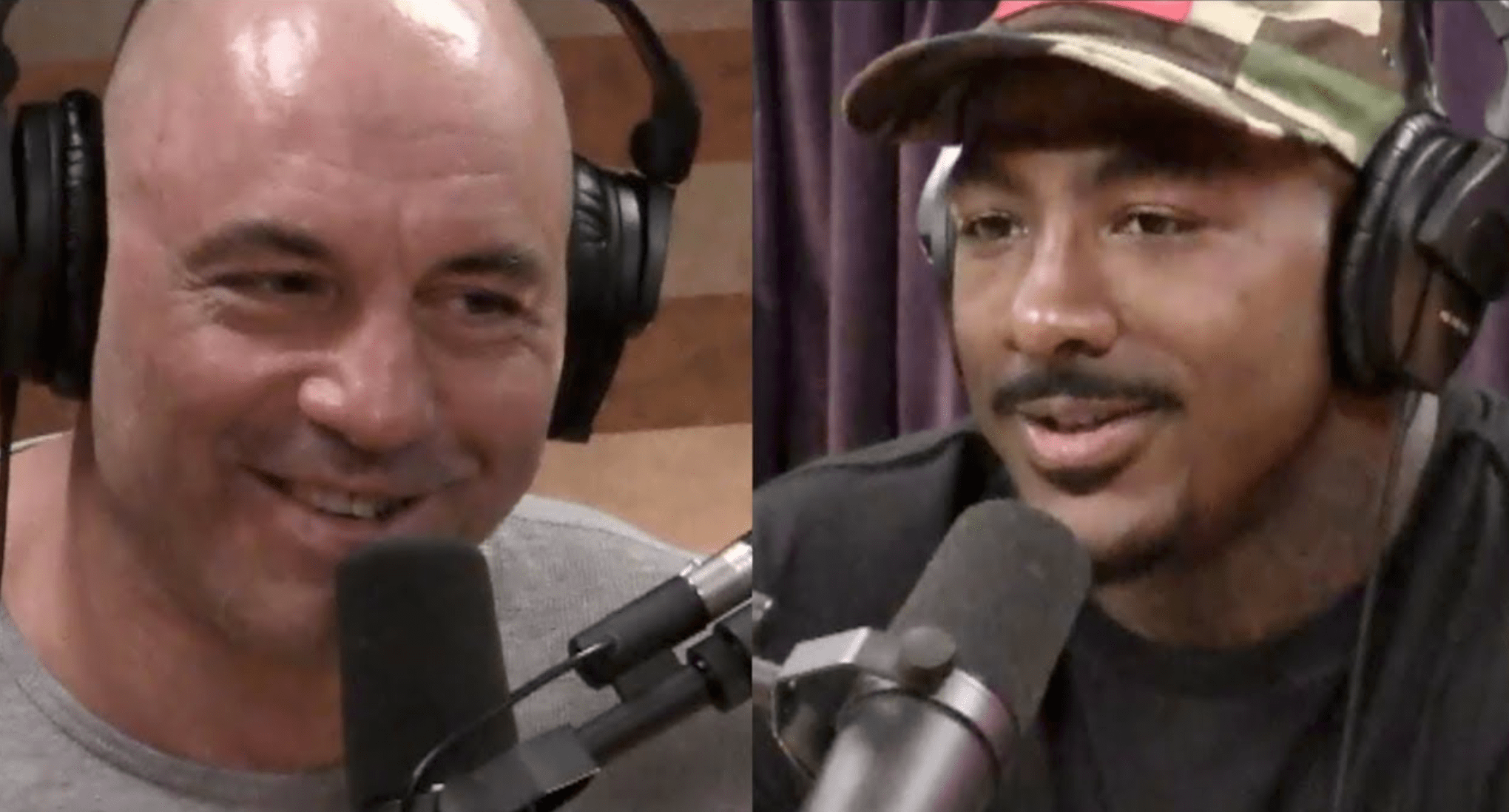 A week on from praising ONE Championship’s approach to MMA and how they emphasise the martial arts and honour aspect of the sport, Joe Rogan has now praised ONE’s weight cutting policy.

Speaking with Khalil Rountree Jr. on his podcast, the long time UFC commentator stated that the UFC should have implicated ONE’s approach a long time ago.

“It’s the right way to do it. We should have done it a long time ago in the UFC. I really think that.”

In recent years, the UFC has lost more and more fights due to fighters missing weight. And as Rogan points out, not only is the promotion losing fights, the weight cuts also have a negative affect on the fighters’ performance.

“(Failed weight cuts have been) ruining cards, and even more importantly, I think causing fighters to fight at less than their full potential. How many fighters got hit when they shouldn’t have gotten hit? Because, if they were recovered completely, if they didn’t have to recover from a weight cut, who knows? Maybe there are shots you ate that you wouldn’t have eaten. Especially for some guys cut a brutal amount of weight. It’s entirely possible that you could get hit with something you wouldn’t if you didn’t have to cut weight.”

Rountree added that fighters would be able to compete more often and train smarter if they didn’t have to cut weight.

“We could fight more often. And the training would be a lot better too because a lot of fighters spend the last three, four weeks of their fight camp trying to loss weight.

In ONE Championship, the athletes get tested for their weight, and more importantly their hydration, throughout the fight week. If an athlete doesn’t pass all of their hydrations tests, they’re not fighting.

Not only does this approach lead to less bouts being scrapped and the athletes performing better in the cage, even more importantly, the athletes aren’t comprising their health.

Rountree experienced ONE’s way of doing things first hand this past January, when he cornered his friend and teammate Mongkolpetch Petchyindee Academy, in his co-main event at ONE: Eternal Glory in Jakarta.

The UFC light heavyweight contender has been training out of Tiger Muay Thai, in Phuket, Thailand and is coming off of an impressive win over Eryk Anders at UFC 236.

In case you missed Joe discuss ONE Championship previously, you can watch him praise the promotion with Jorge Masvidal, here.