Joe Rogan On Mayweather vs Tenshin 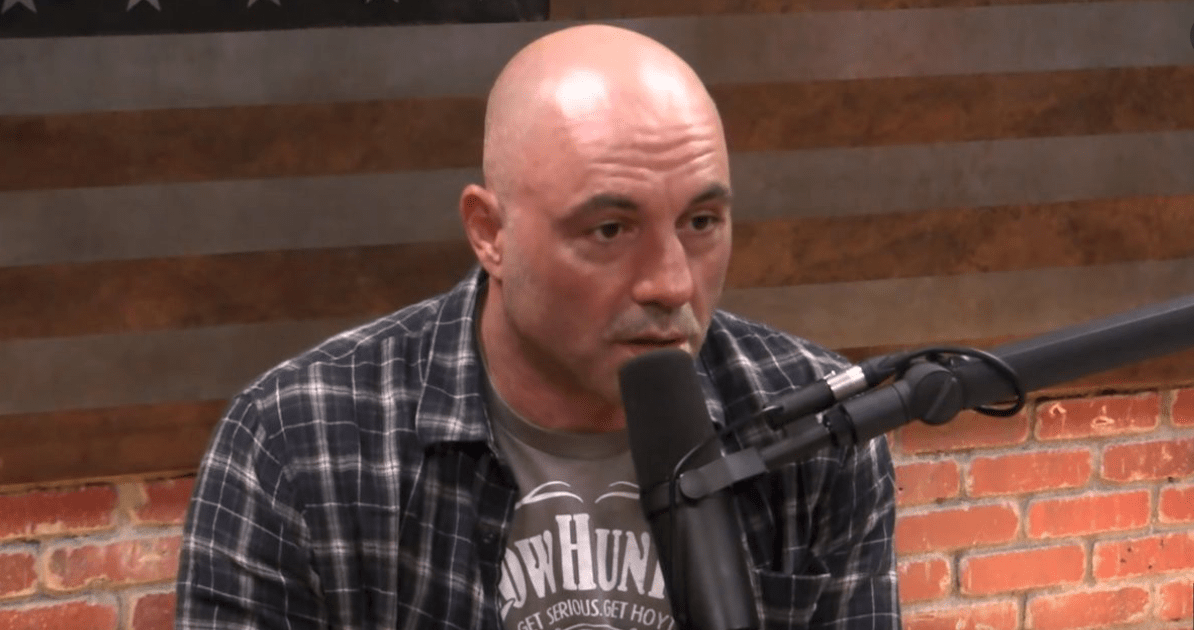 On a recent episode of the Joe Rogan Podcast, Joe and his guest Kelly Pavlik, discussed the recent Floyd Mayweather fight that went down at RIZIN 14.

Whereas there are huge numbers of fans who believe that the fight was fixed, Rogan in’t one of them.

And I’ve got to say, I’m with Joe. I don’t think there’s anyway it was fixed. I heard on the day of the fight, that Mayweather was going to be weighing around 30lbs more than Tenshin in the ring. That is a huge difference. Then take into account that Tenshin was fighting outside of his own discipline, without his greatest strength, his kicks. And on top of that, he was fighting Floyd Mayweather. One of the greatest to ever grace the boxing ring.

I think the fans were surprised with how ruthless Mayweather was. The feeling going into the fight, was that Mayweather was going treat it like an exhibition and Tenshin was going to fight for his life. And as many speculated, may even throw a kick.

Instead, Mayweather, known for making ridiculous amounts of money per minute inside the ring, obviously thought to himself ‘why work for nine minutes for $9 million, when I can get paid the same for less than three minutes work’.

You can watch the full fight below. What are your thoughts?