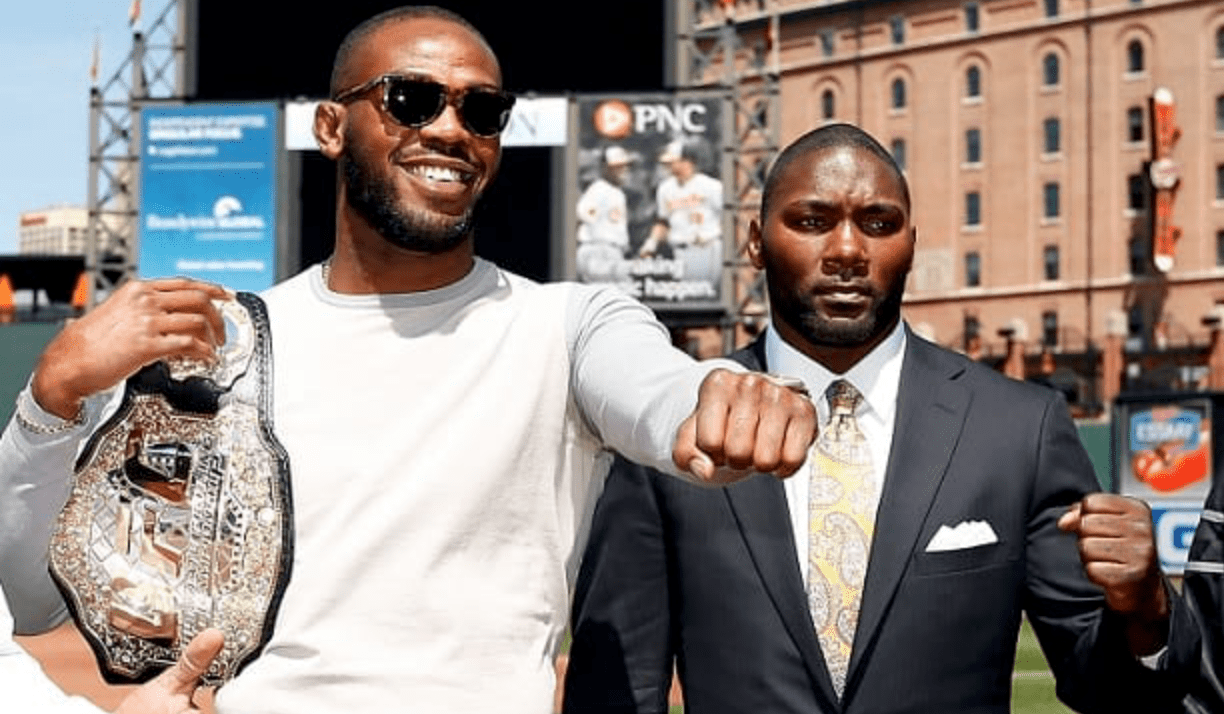 And from the sound of it, it could happen. As Johnson’s manager Ali Abdelaziz, told Ariel Helwani recently.

“I talked to Rumble last week, right? And he said if Jon Jones fought DC as a heavyweight, and if Jon wins, he wants to come back and this is the only fight he thinks he’d come back to fight, Jon Jones.

“Anthony Johnson is 285-pounds [right now]. He wants to come back as a heavyweight. But I think it [will] have to be something different. He can’t just come back. He misses the sport and says he will come back to fight someone like Jon Jones.”

We’ve certainly been sold on the idea.