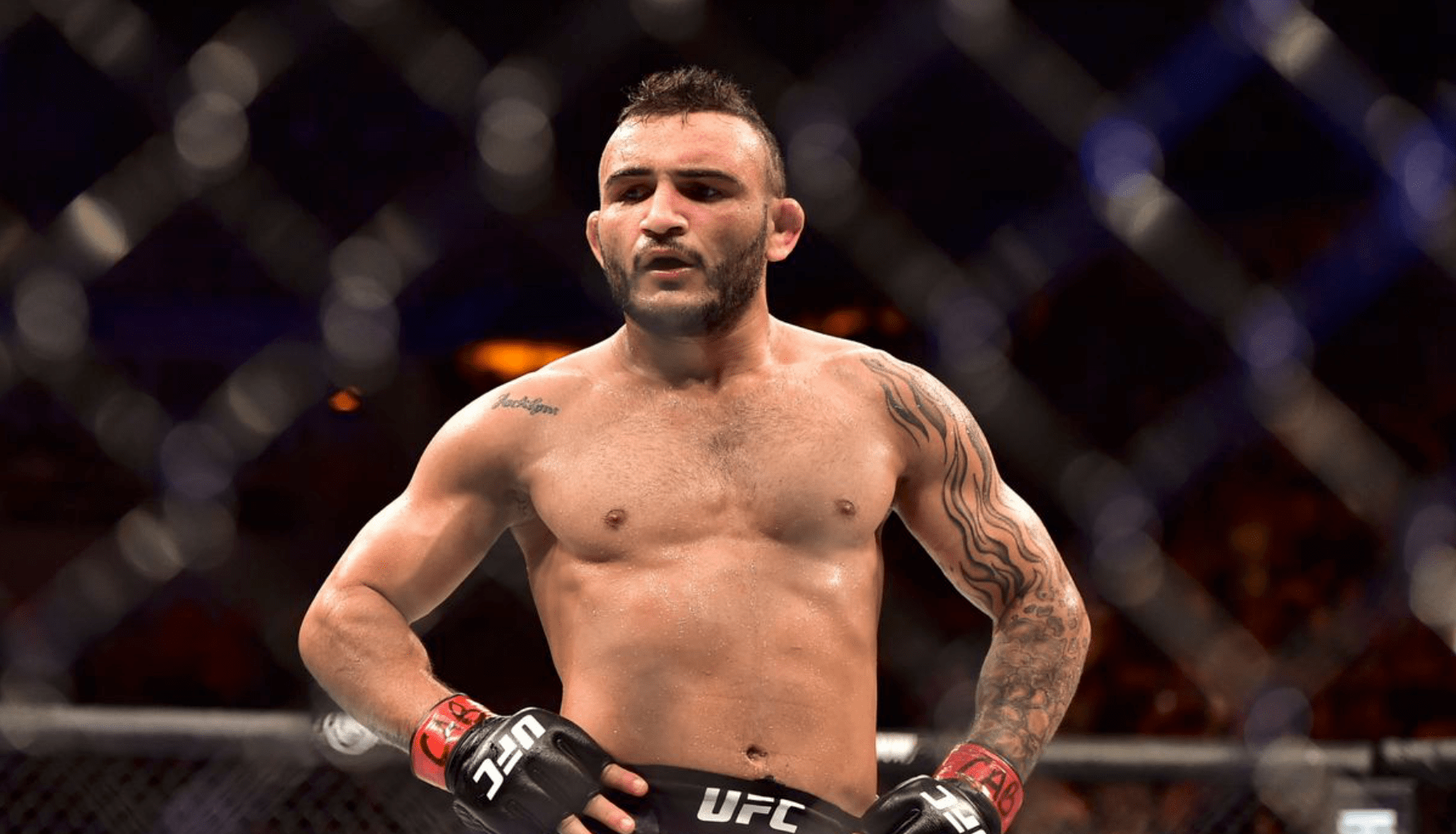 In the last few hours, UFC bantamweight John Lineker has taken to Twitter to express his frustration at the UFC.

Sandhagen beat Lineker via a split decision a month ago at UFC Fort Lauderdale and is already booked to fight Raphael Assuncao at UFC 241, on August 17th.

“I’ve fought four times since 2016. I have five kids. I need to pay my bills. I cannot survive like this.

“I don’t know if it’s something personal against me. If it is, just tell me and let me go, because I have to fight. I have to move on. It’s my career. It’s my life. I can’t be stuck this way.”

‘Hands Of Stone’ has been forced out of two fights in the last few years due to injuries but the Brazilian feels like this shouldn’t be held against him.

“I’m a human being like everybody else. I get hurt. I get sick. Things like that happen. I’m 28 years old. This is the way I feed my family. It happens with everybody.

“Let me fight once every four months. Let me fight three times a year. I think that’s only fair.

Do you think the UFC shows favouritism towards some fighters over other fighters?