John Lineker Willing To Move Up In Weight To Fight ASAP 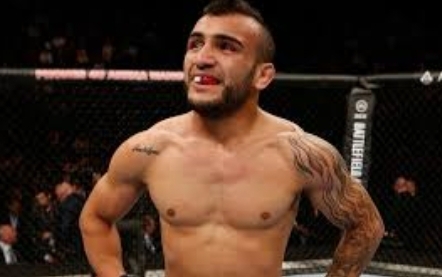 John Lineker was due to fight Cory Sandhagen last weekend at UFC Brooklyn but had to withdraw due to injury.

However, it appears it was only a minor injury, as the UFC bantamweight wants to fight ASAP. Even if they means having to move up to featherweight. As he told ESPN.

“I’m ready to fight in one month. I don’t pick opponents. It can be anybody. I’ll even put this out there: It can be anyone at 135 pounds or 145 pounds. I just need to fight.

“It doesn’t seem like there are a lot of opponents for me at 135, so maybe if I offer myself up at 145, somebody will show up.
“This is my job. I don’t get paid if I don’t work. I have five kids to support. If I don’t work, I can’t pay for their lives. That’s why I’m offering myself up at any weight. I need to get paid. I need to work.”