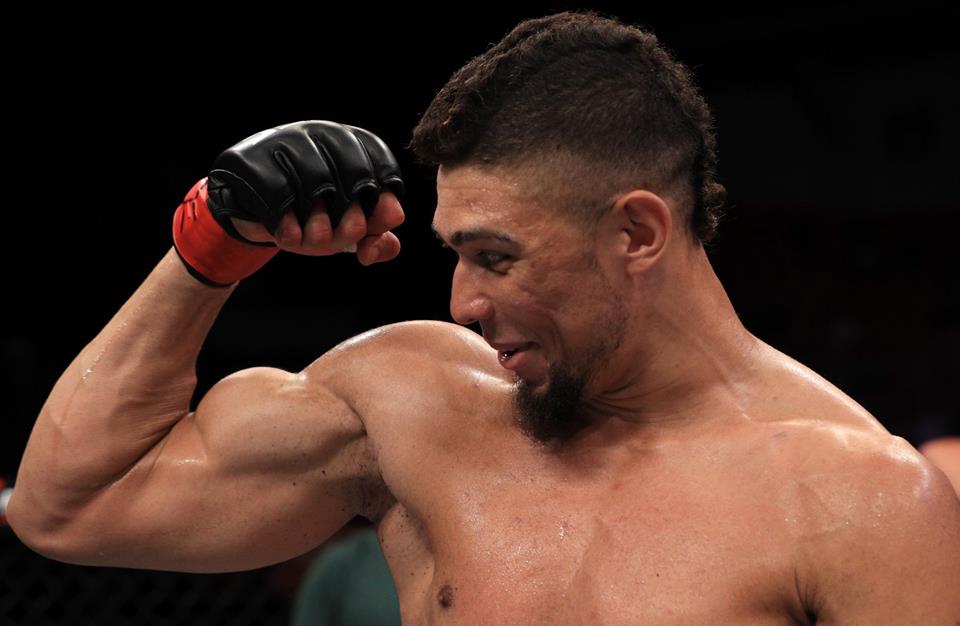 Johnny Walker is currently one of the hottest prospects in the sport of mixed martial arts. Along with videos of his knockouts going viral, recently, a video surfaced of Walker pretending to be a male stripper during the walk out of his fight, prior to coming to the UFC.

“I want to fight Jimi Manuwa in London”, Walker said. “I’m ready. What about you, Manuwa, do you accept the challenge?”

Following the call out, Manuwa took to Twitter to respond to Walker, and said that he is currently sidelined due to an injury, and won’t be able to make it to UFC London.

“Everyone knows I’m injured or I’d be fighting in London in March”, Manuwa wrote. “I defo don’t need no Johnny Walker to make a fight.”

Considering Manuwa and Walker are two of the hardest hitters in the division, their showdown would certainly be intriguing to say the least. While that may not happen at UFC London, we can expect both stars to cross paths in the not too distant future.