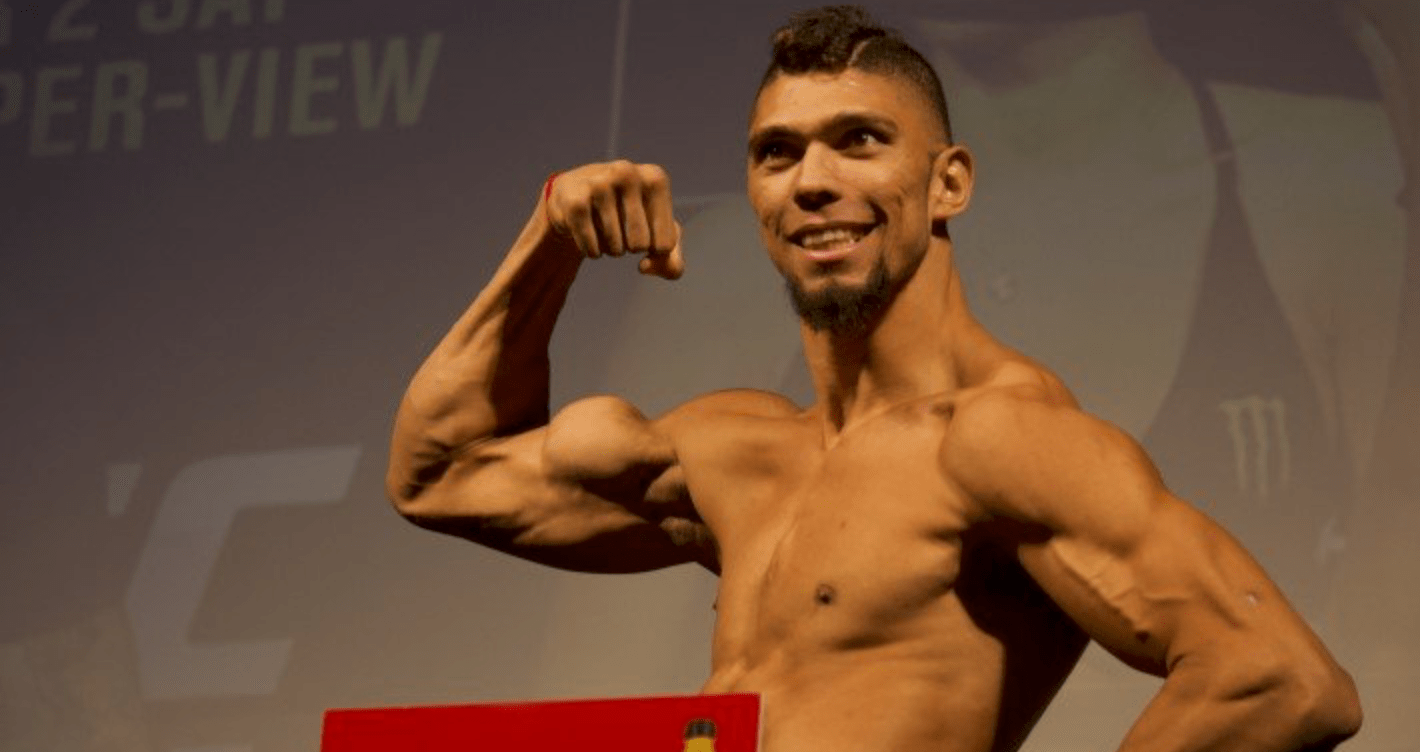 Johnny Walker is making waves inside and outside the UFC Octagon. Since making his UFC debut just four months ago, Walker has fought three times and won three times. And he’s fought some tough opposition in those three fights, in Khalil Rountree, Justin Ledet and most recently, Misha Cirkunov at this weekend’s UFC 235. All three fights have amassed a total of only 2 minutes and 48 seconds of actual cage time.

With so much hype behind the Brazilian, the question of when he will fight Jon Jones will keep popping up. When asked by TMZ Sports about a fight with the UFC light heavyweight champion, Walker said he wants more fights first but insisted that he’s not scared of Jones.

It is thought that Thiago Santos will get the next shot at Jones but if the Phuket, Thailand trained Walker, continues 2019 the way his UFC career has started, it won’t be long until he’s sharing the Octagon with the champion.

And according to ESPN’s Ariel Helwani, he could be sharing the Octagon with the former UFC light heavyweight challenger, Alexander Gustafsson, at UFC Stockholm. Which goes down on June 1st.

Do you think Walker is ready to take on Gustafsson?