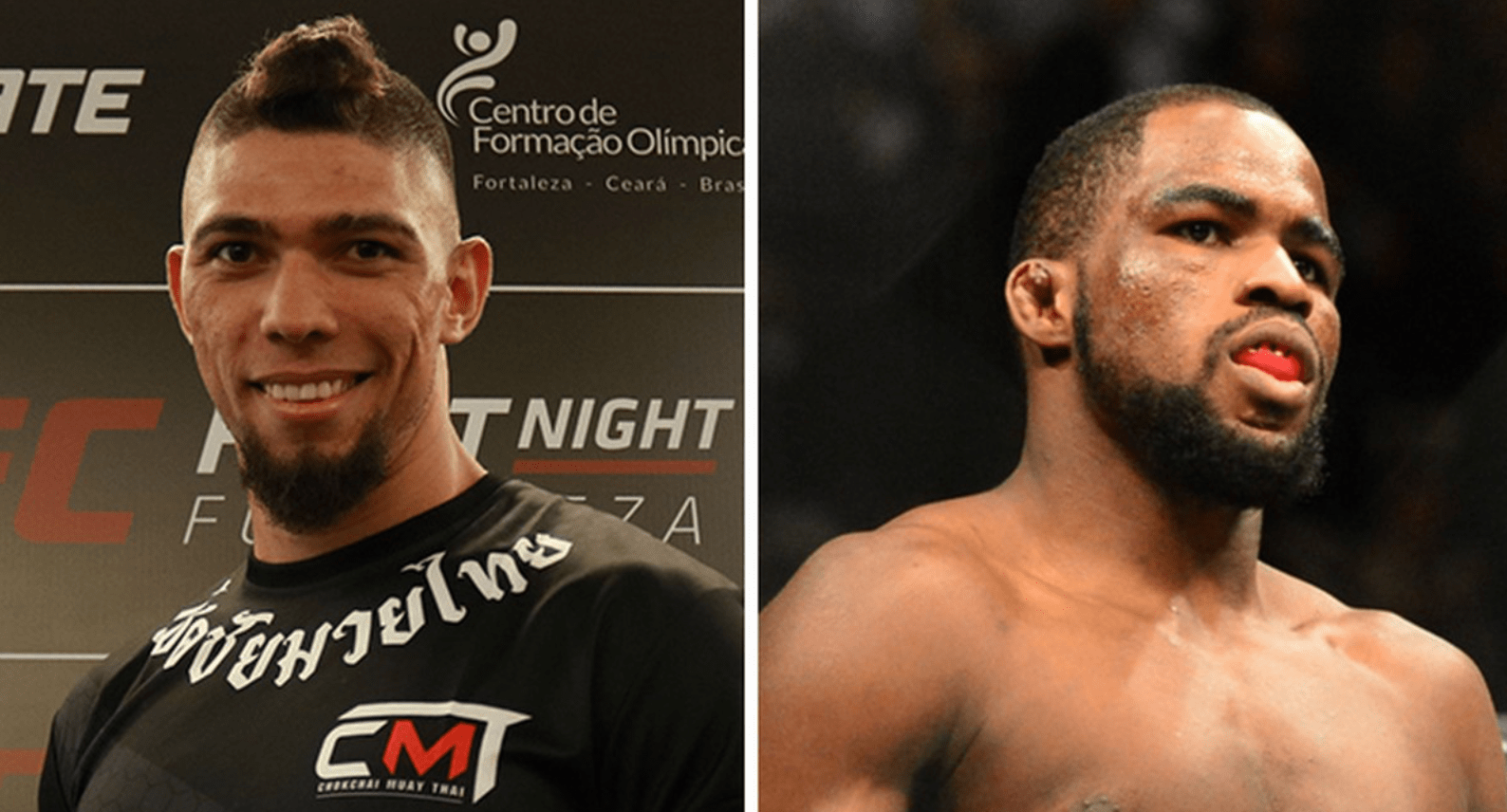 An exciting UFC light heavyweight bout between Johnny Walker and Corey Anderson is in the works. ESPN has reported that the UFC is close to finalising the fight between the top two 205 pounders in the world.

Walker and Anderson have agreed to fight at UFC 244, which goes down at Madison Square Garden on November 2nd. Last week, Anderson called out Walker on social media, who accepted the challenge.

Walker (17-3) is on a nine fight win streak. The Brazilian earned his place in the UFC by impressing on Dana White’s Contender Series. Since entering the UFC, he has won all three of his fights inside the Octagon, beating Khalil Rountree, Justin Ledet and Misha Cirkunov. His three wins in the UFC have lasted a total of just 2 minutes and 48 seconds.

The 27 year old has been out injured since March, after injuring his shoulder whilst celebrating his win over Cirkunov, inside the Octagon at UFC 235 but has now been cleared to fight again.

Anderson (12-4) is on a three fight win streak, earning unanimous decision wins over Patrick Cummins, Glover Teixeira and Ilir Latifi. The 29 year old has been going back and forth with Jon Jones on social media recently, as well as having a confrontation at UFC 240. But after UFC president Dana White stated that he won’t be getting the next shot at the light heavyweight champion, Anderson turned his attention to Walker.

How do you like the matchup between Johnny Walker and Corey Anderson?