Johnson, Alvarez And Northcutt Interviews At ONE Open Workout In LA 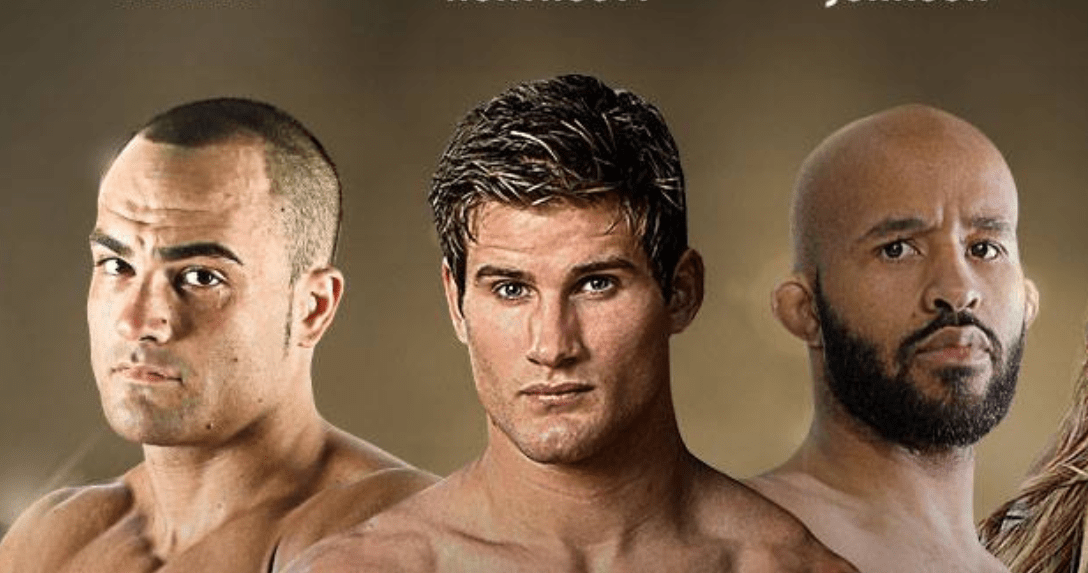 At the ONE Championship Open Workout in LA on Tuesday (US time), Demetrious Johnson, Eddie Alvarez and Sage Northcutt spoke to MMA Fighting about their upcoming ONE debuts and more.

DJ faces Yuya Wakamatsu in the ONE Flyweight World Grand Prix quarter-finals, at ONE: A New Era on March 31st, in Tokyo.

Alvarez will take on Timofey Nastyukhin in the ONE Lightweight World Grand Prix quarter-finals, at ONE: A New Era.

Northcutt announced at the Open Workout that he will be facing kickboxing world champion, Cosmo Alexandre, in a mixed martial arts contest at ONE: Rise Of Warriors, on May 17th in Singapore.

You can watch the full Open Workout here: