Johny Hendricks Open To UFC Return, On One Condition 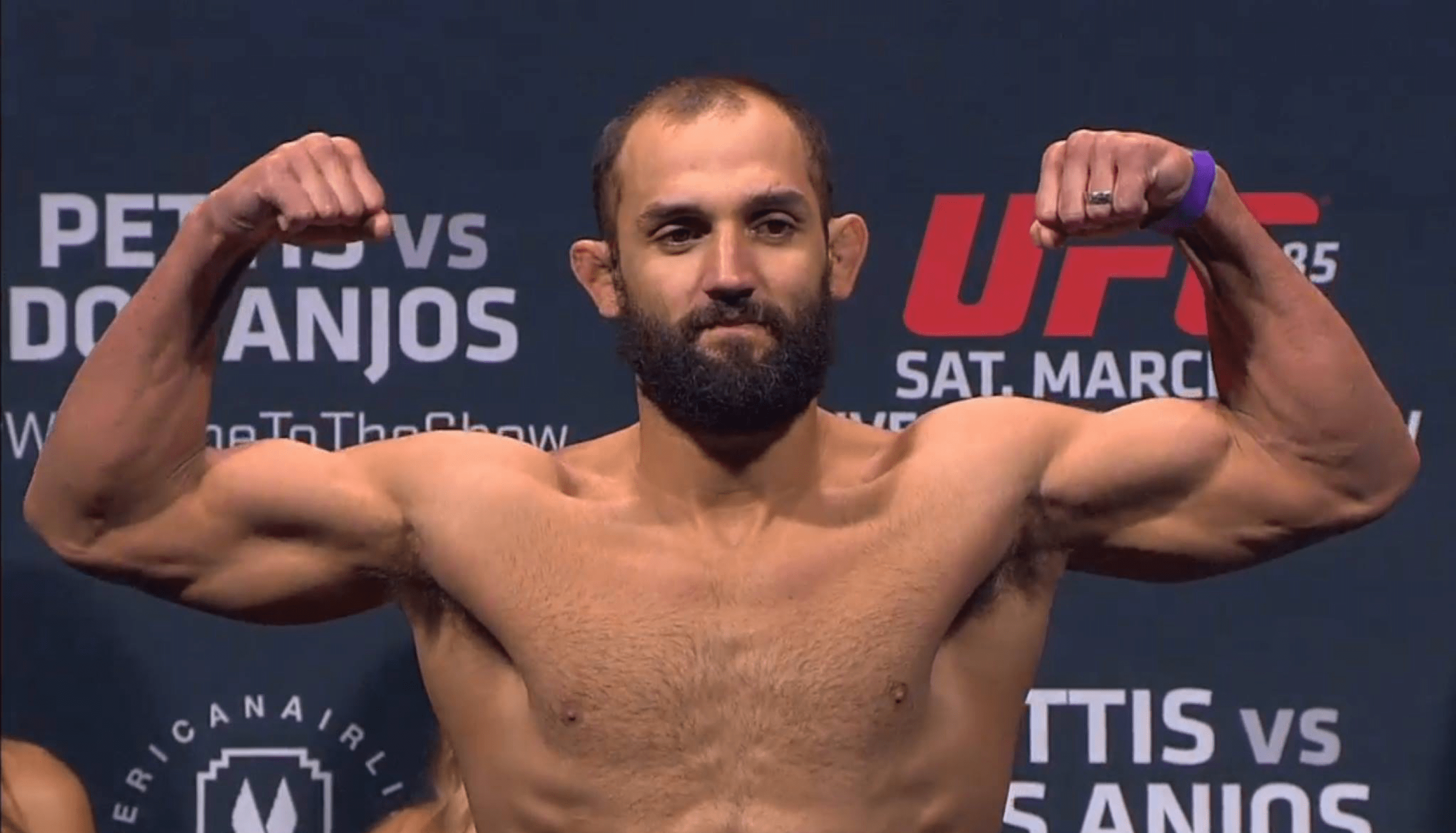 Former UFC welterweight champion Johny Hendricks has been out of the limelight since we last saw him in action 18 months ago in a bare knuckle fighting contest. His loss to Dakota Cochrane came a year after he last competed in an MMA bout, losing to Paulo Costa at UFC 217.

Hendricks officially announced his retirement from the sport of MMA in June of 2018, but he now admits that the itch to fight is back. In a recent interview with BJPenn.com, ‘Bigg Rigg’ explained that he would return to the Octagon, under one condition.

“I know I can’t make 170 [pounds] anymore, I had my body shut down too many times. Right now, I’ve been lifting weights and staying in shape and training my guys,” Hendricks said. “But, if they introduced a 175-pound division I’d be there and fight again. I’m too short to be a middleweight. Like I can do okay at middleweight but it would have to be good matchups for me. At 170 I can’t make it.”

At the age of 36 years of age, Hendricks still trains everyday and believes he could compete at 175lbs, if he’s given enough time to prepare.

After competing in one bare knuckle fight, Hendricks doesn’t see himself having a second one.

“The bare-knuckle thing. I thought I would be fighting a good striker but I went through six opponents, my fight was changed. It was a pain in my butt. But, if you look at those guys, they are getting cut a lot and they break their hands a lot. I don’t want to break my hands every fight, I don’t want to get cut,” he said. “There are easier ways to make a living. The likelihood of that happening in the UFC, like all those cuts and broken hands are slim, you get maybe one time a night. The UFC is a lot safer than bare-knuckle.”

Hendricks made a move to middleweight in the latter part of his career, after missing weight in two back-to-back bouts at welterweight. ‘Bigg Rigg’ still managed to miss weight at middleweight however, coming in at 188lbs against Tim Boetsch at UFC Oklahoma City three years ago.

Would you like to see Johny Hendricks return to the UFC?