Jon Jones Hits Back At Dana White And The UFC 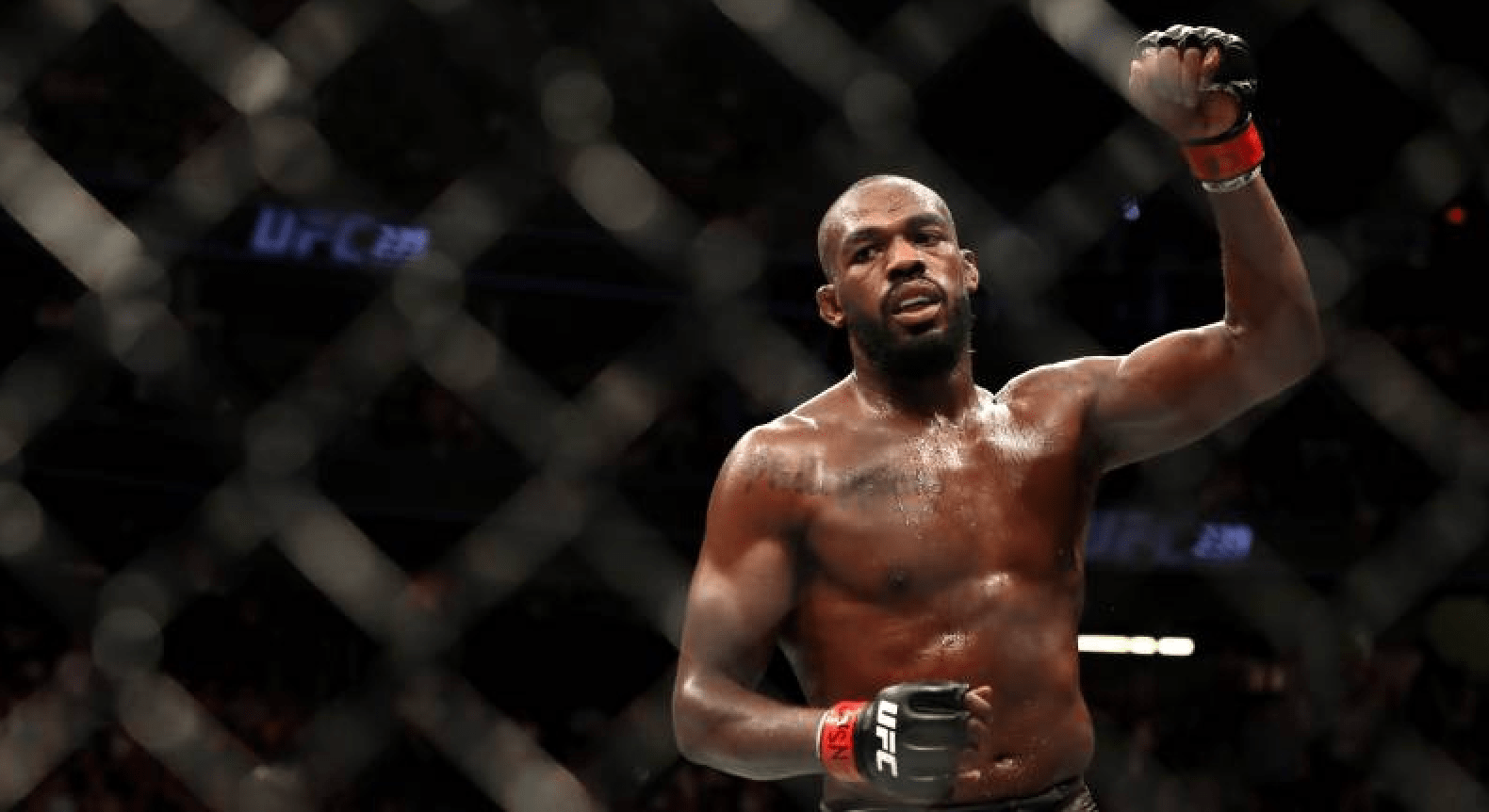 Jon Jones recently spoke out against the UFC and Dana White, following failed negotiations for a superfight with Francis Ngannou. He publicly tweeted about the discussions as they took place and announced his retirement soon after, when things didn’t go his way.

The UFC light heavyweight champion has taken to Twitter once again today to elaborate on the heated situation that has developed. With salaries becoming a real problem for the company, ‘Bones’ began to breakdown the numbers.

Many questioned whether this was a bad time to ask for more money. However, Jones hit back at his critics by quoting Dana White on the company’s recent success.

A Young Kid With A Bentley

Jones then claimed that he had been paid with a Bentley for his fight against Lyoto Machida. We assume that this was in combination with a real salary but the champion still shared his disappointment with the situation.

The company’s pound-for-pound greatest fighter then offered his advice to younger fighters, regarding their contacts. A statement which may be partially aimed at Sean O’Malley, following his viral knockout of Eddie Wineland at UFC 250.

In an unprecedented move for a champion, Jones openly disclosed his earnings during his early years in the sport.

And answering fans, stated that he just wants to be treated fairly.

During a UFC 250 press conference, Dana White claimed that Jones had just signed a new deal prior to his outburst. This comment was quickly brought up by a fan in the comments section. But ‘Bones’ accused the UFC president of lying once again.

Fighting For A Better Future

Jones finished by suggesting that his hiatus from the sport may be a gift for other fighters, who may want to negotiate their deals.

In recent weeks, Henry Cejudo has retired from the sport, stating that money was a large part of the reason; and Jorge Masvidal and Conor McGregor have threatened to walk away from MMA, as negotiations have broken down.

Do you think that the UFC should be doing more to address the ongoing debate with Jon Jones and their other fighters over their pay?