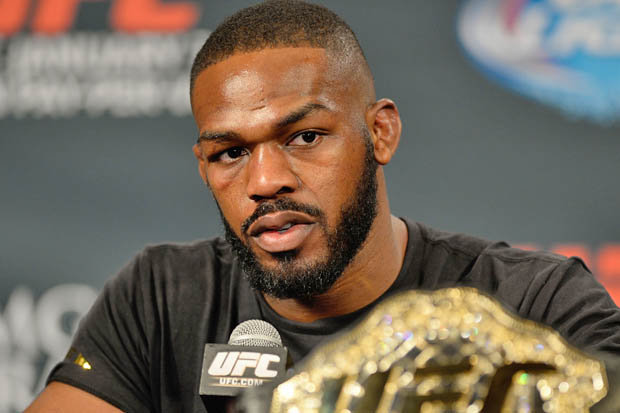 The UFC light heavyweight champion Jon Jones, has been granted a one fight license to fight in the state of Nevada by the Nevada State Athletic Commission (NSAC). The decision means that we officially have a main event for UFC 235, where Jones is set to defend his title to Anthony Smith in Las Vegas.

The license is only for one fight though and comes with conditions. Jones will be required to be drug tested at least twice a month up till UFC 235 and then continue to comply with similarly rigorous testing throughout all of 2019.

Providing he complies with the condition and that his level of M3 metabolite stays consistent with where it has been the past 18 months, he will be able to fight in Nevada again, after UFC 235.

Jones will have to pay for the additional drug tests himself, in the lead up to UFC 235. As Commissioner Anthony Marnell stated (as transcribed by MMA Fighting).

“This is on you. It’s on your shoulders. I like what I hear, I like what I see, but the proof’s in the pudding. So I’m happy that you’re back here, you’ll always be treated with respect here, and I wanted to make sure that you understood that today. Welcome back to Nevada, and do the right thing from this point going forward. As you know, we’re going to be visiting you frequently.”

Jones tested positive for trace amounts of a long-term metabolite of oral Turinabol several times towards the end of 2018. The first time being on August 9th in an out-of-competition USADA drug test, where eight picograms of the long-term metabolite in Jones’ system were discovered.

The abnormal test results on December 9th led to UFC 232 moving from Las Vegas to Los Angeles on six days notice. Whereas the NSAC was not willing to grant Jones a license to compete at UFC 232, due to short amount of time and the fact it was the Holidays, because the California State Athletic Commission (CSAC) were familiar with Jones’ case, they were willing to license Jones on short notice.

NSAC Chairman Anthony Marnell and Executive Director Bob Bennett explained their decision and had some harsh words for USADA.

Following the three hour hearing, Jones made the following statement.

Following the hearing, it didn’t take long for the UFC to make the UFC 235 main event between Jones and Smith official.

Jones is expected to appear at the UFC 235 pre-fight press conference in Las Vegas this Thursday, January 31st, along with Smith.