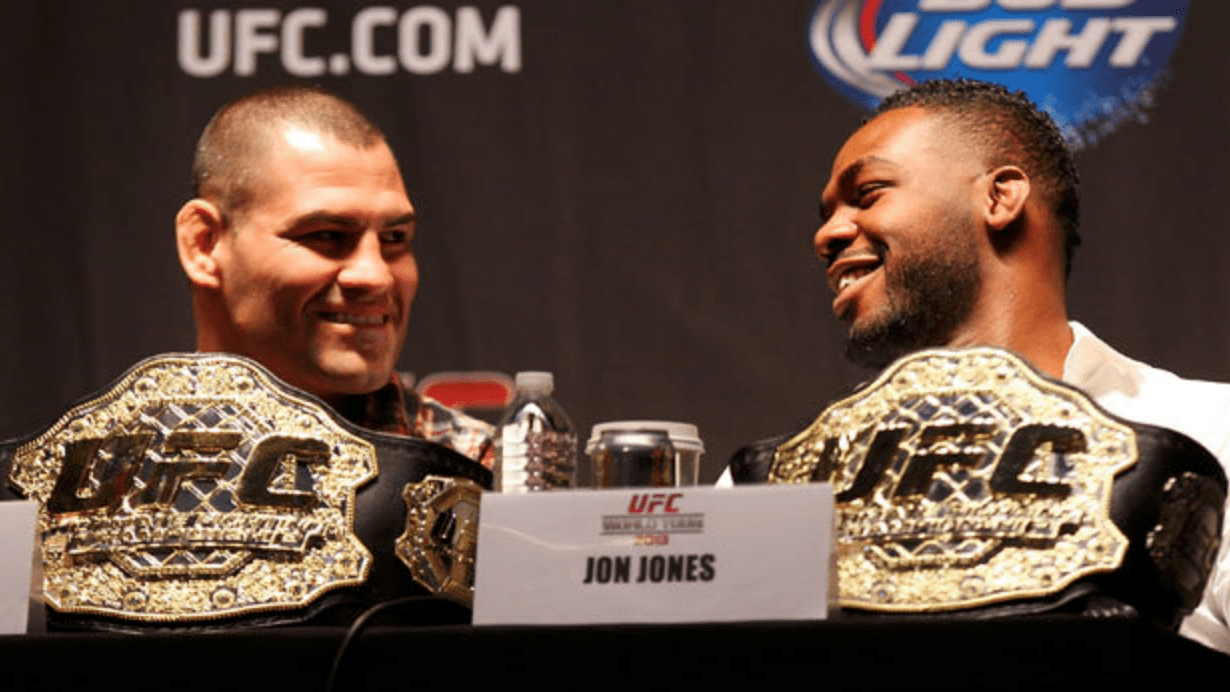 Earlier this week, Cain Velasquez said that he thinks he could beat Jon Jones inside the Octagon. You can watch the former UFC heavyweight champion say that here.

And it looks like we may just find out who would win between the two one day, as Jones has just posted a response via Instagram, in which he said that it is inevitable that he will move up to the heavyweight division at some point.

Both men have big fights coming up. Velasquez fights this weekend against Francis Ngannou at UFC Phoenix. His first fight since UFC 200. Jones meanwhile will defend his UFC light heavyweight title on March 2nd against Anthony Smith, at UFC 235.

Who do you think would win a fight between these two?