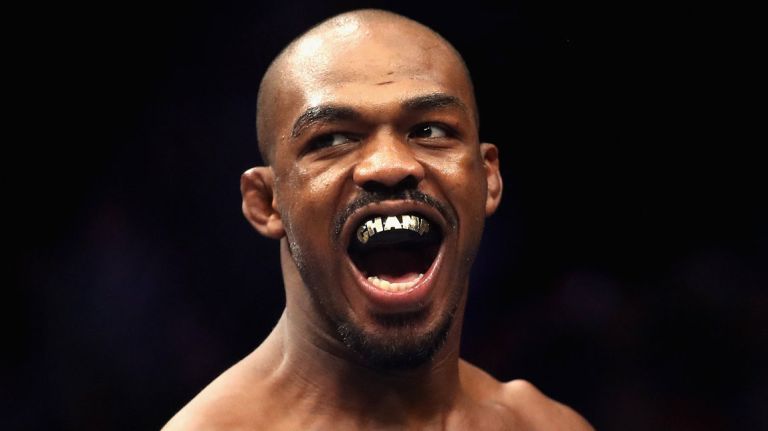 Jon Jones and Henry Cejudo have conquered their divisions. While Jon Jones has stamped his authority on the light heavyweight division for years, Henry Cejudo has quickly ascended the ranks in the flyweight division, before dethroning Demetrious Johnson. He then defeated T.J. Dillashaw, and is now a two-division champion.

With Cejudo becoming a champ-champ, he spoke about people taking him seriously, and mentioning him in the same breath as the likes of Anderson Silva and George St-Pierre. Jon Jones was recently interviewed by Ariel Helwani on his MMA Show, and Jon was asked if Cejudo deserved to be called the Pound-For-Pound best in the world today.

“He is. Absolutely. Hey, I don’t know. Because he called himself that, I’ll give it to him”, Jones said on Ariel Helwani’s MMA Show (as transcribed by MMA News). “I feel like I don’t have to say these things if that makes sense. People should say that for you. So if Henry claims it, I guess it’s his.”

“I wish nothing but the best for him, though. He’s great for the sport, and you know, he wants to be the man, you know? I think he’s taking a page out of Ali’s book by calling himself the man, and it worked for Ali. So let Henry have it as well.”

Jon Jones will next face Thiago Santos at UFC 239 on July 7th, where he defends his UFC Light Heavyweight Championship. Jon also spoke about moving to the heavyweight division, and if he thinks he will fight Daniel Cormier again for the third time.