Jon Jones To Chris Weidman: “You Don’t Want To Fight Me” 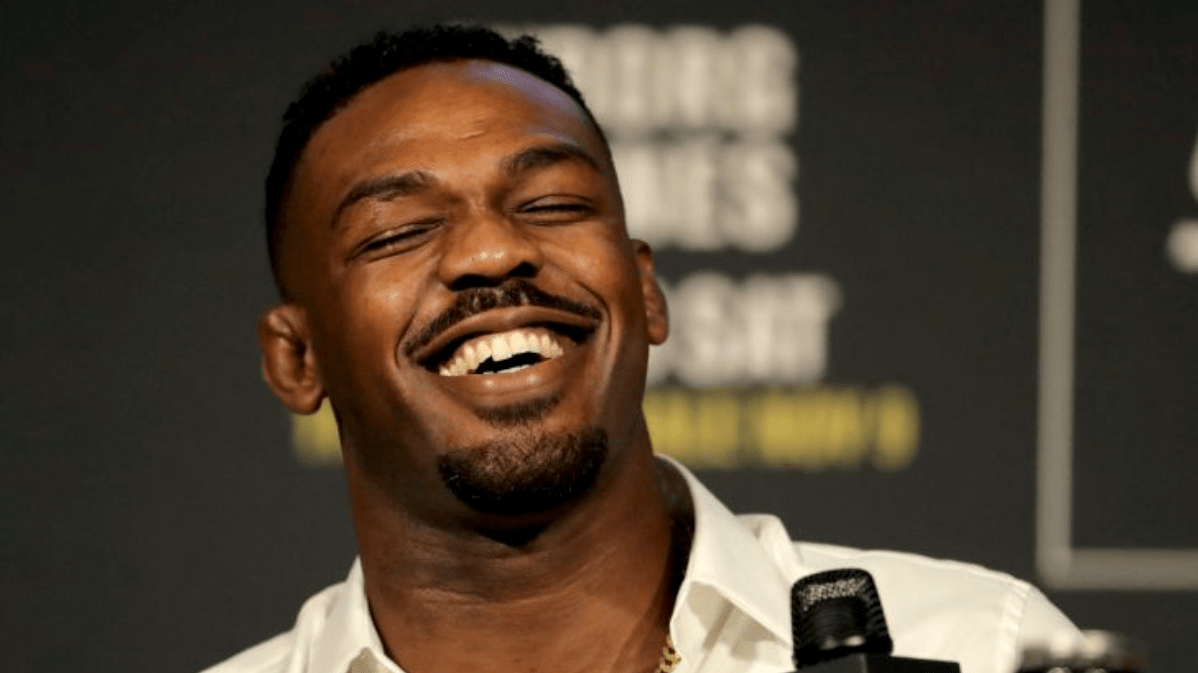 Chris Weidman is making a jump to 205 lbs, and the former middleweight champion recently said he has the key to finally unlock the Jon Jones puzzle. Weidman will make his light heavyweight debut against Dominick Reyes at UFC Boston, and would hope to get back on track. The All-American has amassed an unflattering 1-4 win-loss record in his previous five fights, and is hoping to turn a corner by moving up a weight class.

As with anyone eyeing a run at light heavyweight, Weidman talked about the current champion Jon Jones. Chris Weidman recently told Submission Radio that he believes he can beat “Bones”.

“I always believed there’s a blueprint to beat him. You see it a little bit more, but I always knew he’s beatable, and I think if it was a guy like me with power in the hands and also the wrestling that’s better and Jiu Jitsu. So, I think that’s really I take it to him. But no one’s been able to do that yet. He’s done a great job, he adjusts really well in there. So, that’s the goal, is to get in there with him.”

And Jon caught win of Weidman’s comments, and returned fire by telling Chris that he wouldn’t want to be in the cage with him.

Be careful with that target you’re staring at on my back, it just might bite you in the ass @ChrisWeidman

Jon wrote the caption, “Be careful with that target you’r staring at on my back. It just might bite you in the a**”. Jones told Weidman that he doesn’t want to fight him.