Jon Jones Would Be Excited To Fight Israel Adesanya 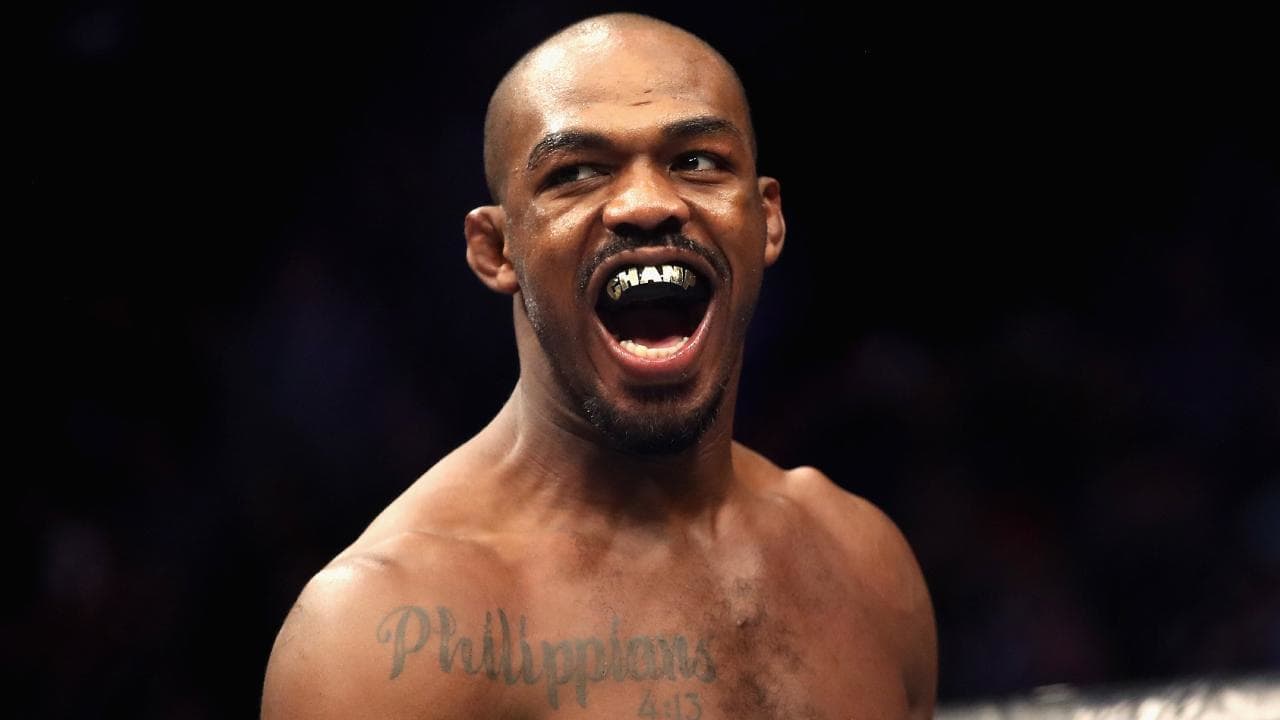 In the lead up to UFC 235, Jon Jones was asked by TMZ Sports, which up and coming stars he could see himself fighting down the road. As well as Johnny Walker and Thiago Santos, Jones said he would be excited to fight Israel Adesanya.

Although as Jones points out, Adesanya fights at middleweight, he wouldn’t be the first 185’er to move up to 205lbs.

‘Bones’ also stated that he wants to fight at least three times this year.

Jones defends his light heavyweight title against Anthony Smith this weekend, at UFC 235. Adesanya is coming off of an entertaining unanimous decision win over his idol Anderson Silva, at last month’s UFC 234.

Would you like to see Jones vs Adesanya down the road?