Jonathan Haggerty: ‘I’m Better Than Rodtang In All Attributes’ 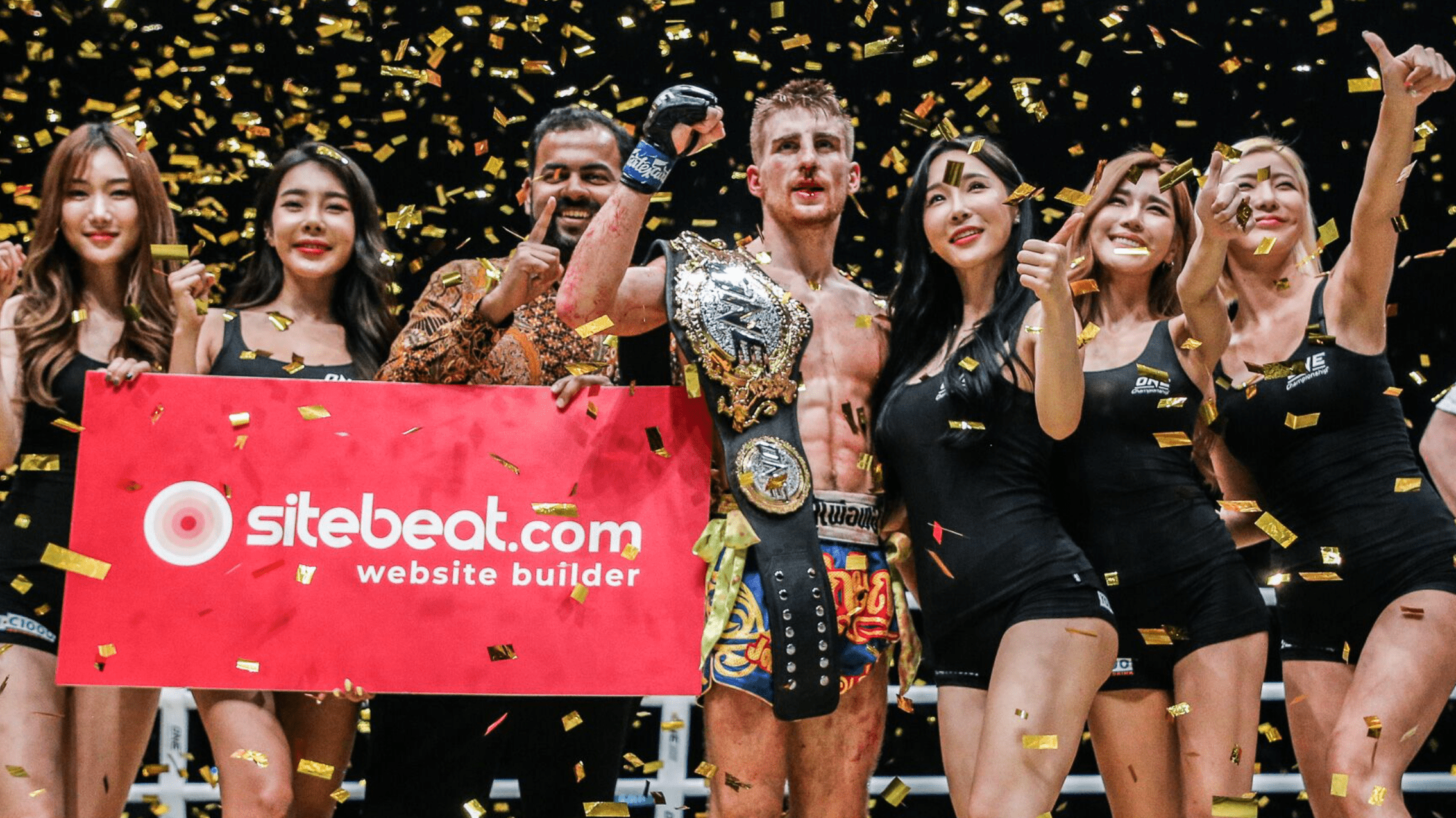 England’s Jonathan Haggerty will defend his ONE flyweight Muay Thai title against Thailand’s Rodtang Jitmuangnon, at ONE: Dawn Of Heroes.

Ahead of the co-main event this Friday night in Manila, we spoke to Haggerty. Among other things, we discussed about how many times he’s watched back his last bout against Sam-A Gaiyanghadao, where he won the belt in an epic contest, hoping ONE Championship sign more athletes from the UK, how life has changed since becoming a world champion and being on such a stacked card.

‘The General’ also spoke about facing Rodtang, saying it’s a perfect fight for him.