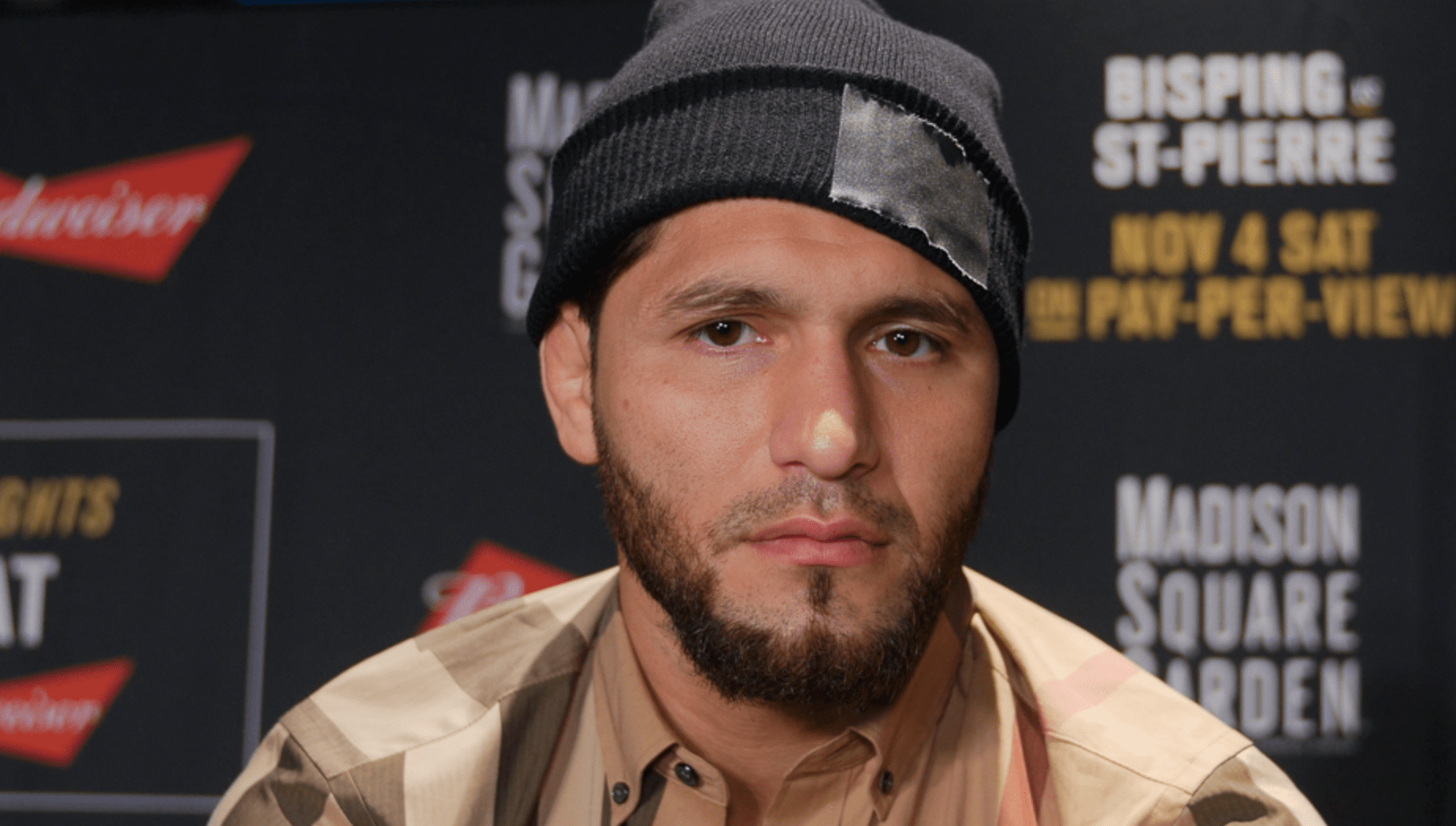 “Man, I generally don’t like Bisping, and he did something that I don’t think I could do to anyone that I dislike, and that’s see somebody with their family, see you pushing your kid in a carriage, and disrespect you in front of your kid. I couldn’t do that to another man, so me and Bisping is different.

“I might have problems with this guy (Leon Edwards), maybe me and Till in the future have problems, but it would never come to that. That is something that is different with me and Bisping. It’s not like a fight, and I don’t like him as a fighter because he has one eye, you know? It’s because he’s a f***ing idiot. I wouldn’t do that to no man, see him with his family and disrespect him. That’s kind of stupid to me, you know, so me and Bisping will – either in the cage or out of the cage, we’ll fix it.”

Mavidal is set to fight Darren Till in the UFC London main event, on March 16th. Michael Bisping is now retired and hasn’t fought since November of 2017, when he was knocked out by Kelvin Gastelum at UFC Shanghai.