Jorge Masvidal On Fighting The Diaz Brothers, Iaquinta & Till 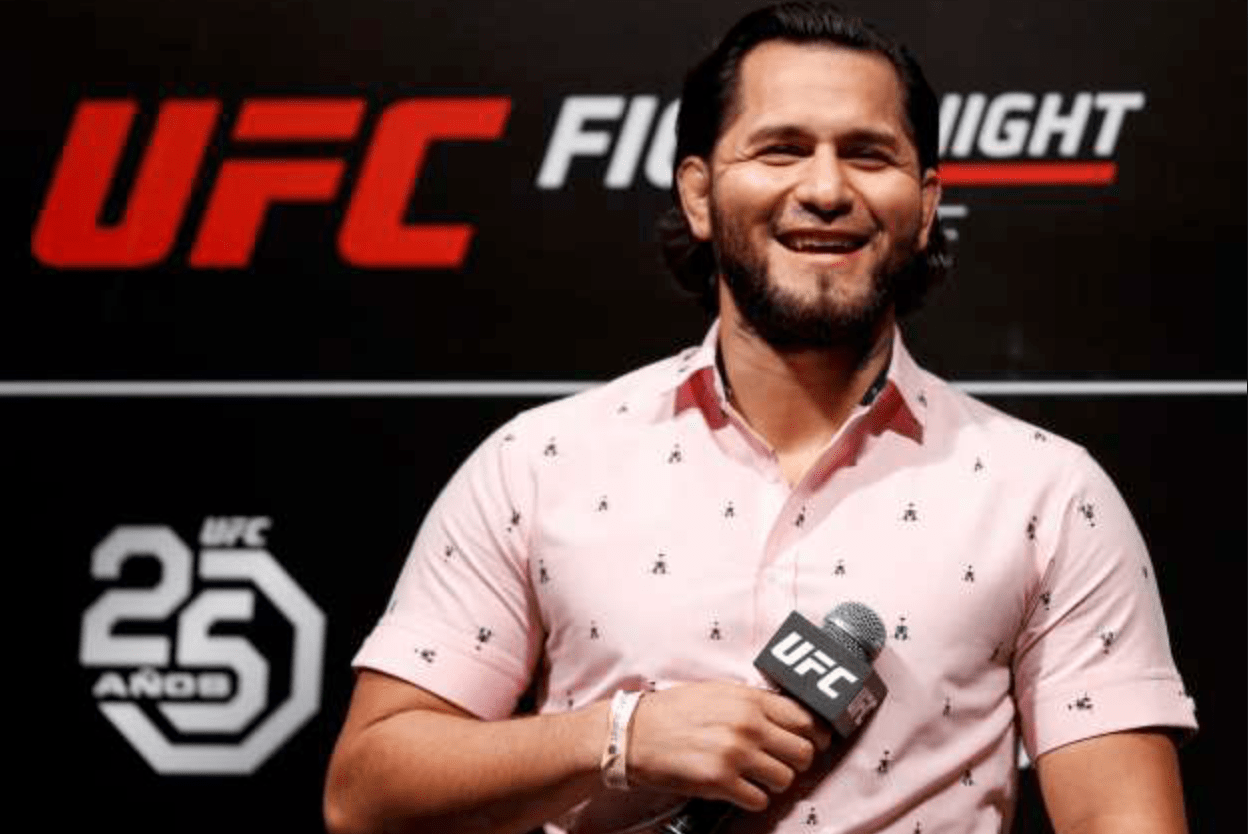 We haven’t seen Jorge Masvidal fight since November 2017, when he lost to Stephen Thompson. But as he told MMA Junkie Radio, he’s itching to get back inside the Octagon.

“Damn, I miss fighting so much. It’s crazy. [It’s] not only all I know, but it’s all I like to do. There’s a lot of things I could be doing, right, to earn a living. And to tell you the truth, my favorite one, still to this day, is punching people in the face. I’m not even going to lie to you.”

UFC President Dana White, reported at the start of December that ‘Gamebred’ would be fighting Nick Diaz at UFC 235. Only to then say that that fight definitely isn’t happening, by the end of December. Despite this, Masvidal is still confident that a big fight is on its way.

“Something bigger, better is going to come. Obviously, I want to fight Diaz, because they’re dogs. That’s what I really admire about them. Their skillset is not the greatest. They’re great at boxing. They’re great at jiu-jitsu even off their backs, but that thing – they don’t kick, they don’t wrestle.

A Rematch With Al Iaquinta

Asked if he could make the weight cut to lightweight and a possible rematch with Al Iaquinta, he said he could probably just make 155lbs and would absolutely like the Iaquinta rematch.

“With enough time, I maybe can make the cut, but it would have to be a very big fight. Al, man? I’d do it tomorrow. Just because, like you said, we’ve got that history. I feel I won; he feels he won. It’s nothing personal with Al. I actually like the dude. I think he’s a cool dude. But I feel like I won that f***ing fight, you know, and he feels like he won that fight.

“So it’d be a no-brainer to run it again if I went down to 155. Especially he’s doing good now, people see he’s a stud. So I wouldn’t mind running that back any day of the week.”

When asked if it would like to fight England’s Darren Till at UFC London in March, Masvidal said he would love to. Although he thought that Till may be moving up to middleweight.

“I’d love to. If it was something worth my while? Hell yeah.”

Masvidal said that he would even fight his team mate, Santiago Ponzinibbio.

“I train with Ponzinibbio a lot. We’re teammates and he’s a cool dude. If we had to fight because we have to fight, yeah, we’d do it. And it’d be a great scrap because we’ve worked out a lot together, so we’d get after it.”

With talk that the UFC will be heading to Miami in April, Masivdal said he’d love to put on a show for his home town.

“I’m hoping to kick somebody’s butt in my city, but I would want like a top-five, top-10 dude. Somebody who can give people back home a good show, not some dry humper. Somebody who’s going to come to f***ing fight the whole damn time.”