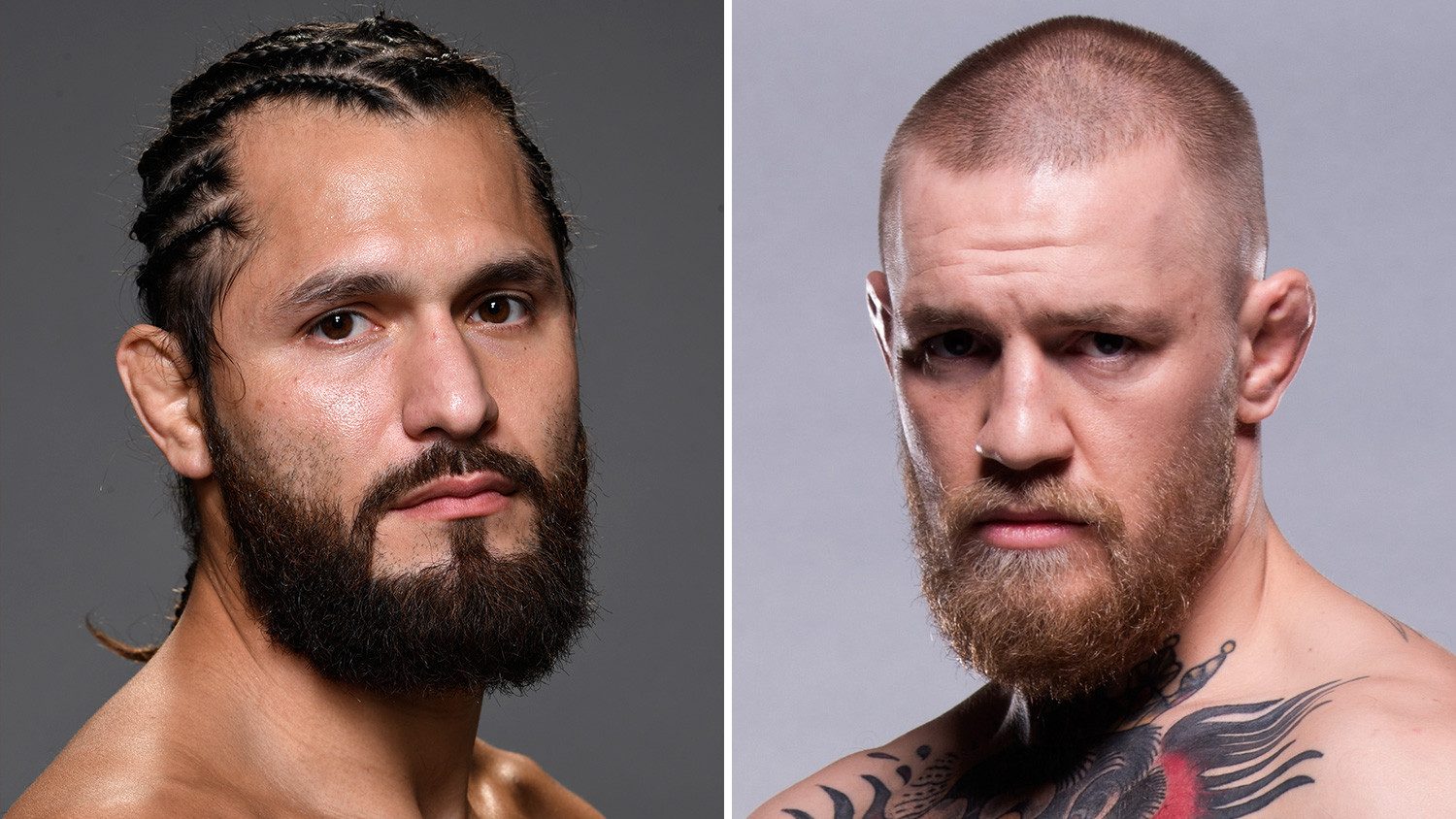 It wasn’t long ago that Jorge Masvidal and Conor McGregor had called each other out, only for Dana White to pour cold water over the talks. Masvidal’s stock skyrocketed after his five second win over Ben Askren, and Conor, who hasn’t fought since his loss to Khabib Nurmagomedov last year, has been calling out fighters left and right.

However, Dana White claimed that Masvidal was too big for McGregor. While Conor wasn’t chuffed with Dana’s intervention, Masvidal is now booked to fight Nate Diaz in the main event of UFC 244. In what could arguably be one of UFC’s biggest fights to date, Nate and Masvidal will clash inside the Garden.

Speaking on ESPN’s Get Up show, Jorge Masvidal revealed that Dana did not want him to kill Conor, if they fought inside the cage.

“That fight the president deemed it not good because they don’t want like a murder charge on me”, Masvidal explained. “So they’re not gonna allow that to happen. The president himself already said it, so I don’t wanna go to jail for killing nobody. That’s not what I wanna do. I’m here to compete and beat people up.

“The president said that we can’t compete because I’m too much man. So that can’t happen. We’re different spectrums. He’s not gonna allow that to happen.”

“Gamebred” will face Nate Diaz inside MSG in November, for the “Baddest MF’er” title. Masvidal gave another interview to TMZ shortly afterwards, saying he will not be begging Conor for a fight.