Jorge Masvidal Says He Is A Legitimate Threat To Canelo Alvarez 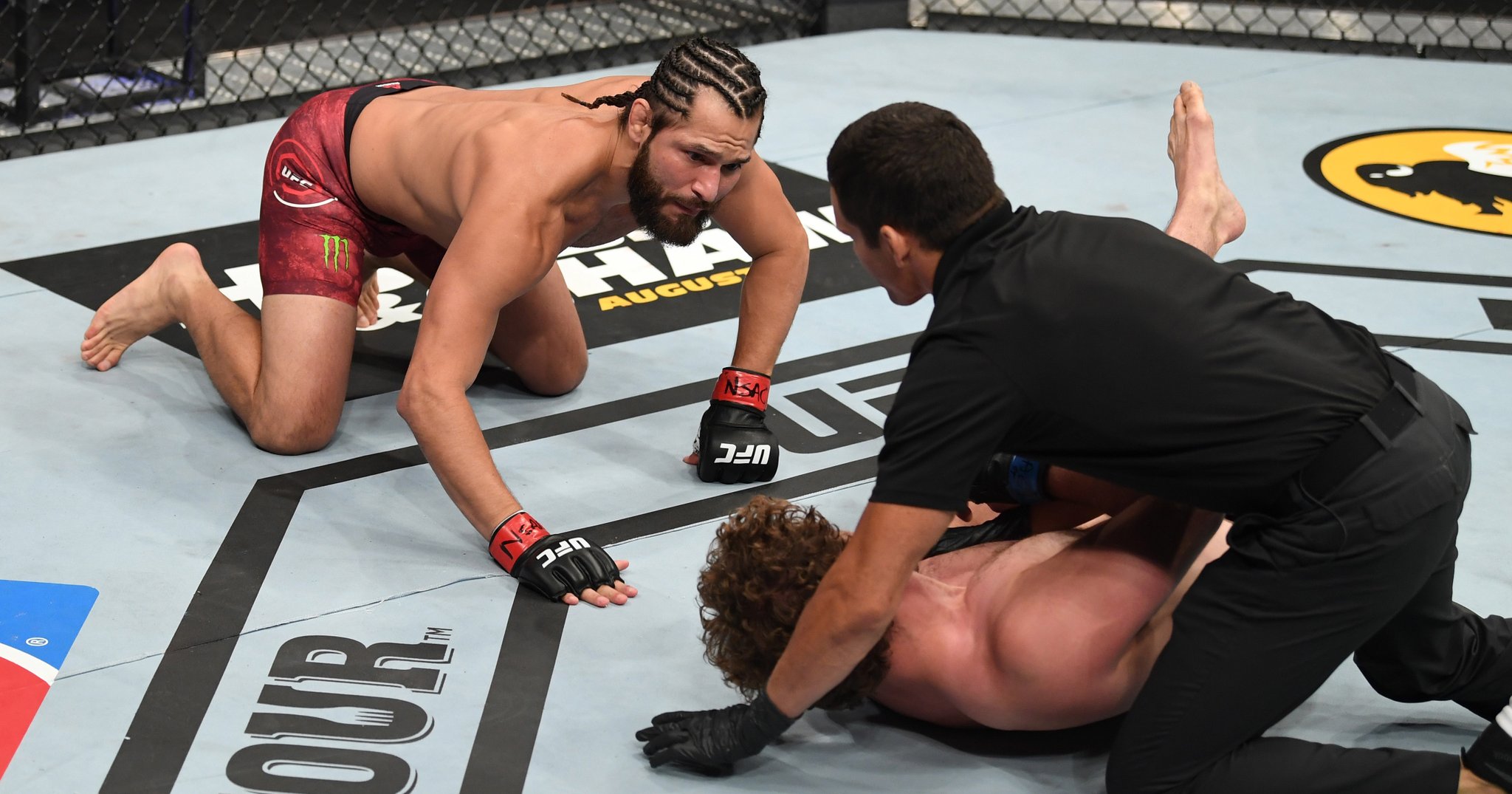 After claiming the title of the Baddest Motherf***er on the planet this past weekend, Jorge Masvidal now gazes his attention to another super fight. A boxing contest against Canelo Alvarez.

In the UFC 244 post fight press conference, following his his victory over Nate Diaz, Jorge expressed his desire to fight the four-weight boxing world champion.

“If Canelo wants to get his ass kicked that’s a fight I’ll take. I’m here to get the biggest checks possible,” Masvidal stated.

Although many fans thought he was playing around, because both of them went victorious in the same night, Masvidal insisted that he was indeed serious about his words, speaking on The Ariel Helwani MMA Show (as transcribe by MMA Mania).

“I’m dead serious about fighting Canelo Alvarez. If they give me nice little change, I will take my talents over there. I’m going for the off button man. I feel like I can shock the world.”

Masvidal was also confident that he can neutralize the newly-minted WBO Light Heavyweight Champion and frustrate Alvarez during their match, if given the opportunity to do so.

“Canelo is a better boxer and has thrown 10,000 more jabs than me because that’s what he does morning and night, just box. So yeah he is a better boxer. But can I bring some elements that boxers aren’t used to, that are in the legal rounds of boxing and throw Canelo completely off his game? F*** yes!”

There will be a lot of factors to consider before this fight can really come to life but if everything would be in place, “Gambred” would not shy away from the spotlight and instead would revel in it.

“I’m a naturally bigger dude and I punch like a f***ing truck and if I got those boxing gloves on I’m not afraid to break my hand so I’ll be able to hit a bit extra harder. I feel like I can be a legitimate ass threat in there,” wrapped up Masvidal.