Jorge Masvidal: We Only Earn 18 Percent Of The UFC’s Revenue, Why? 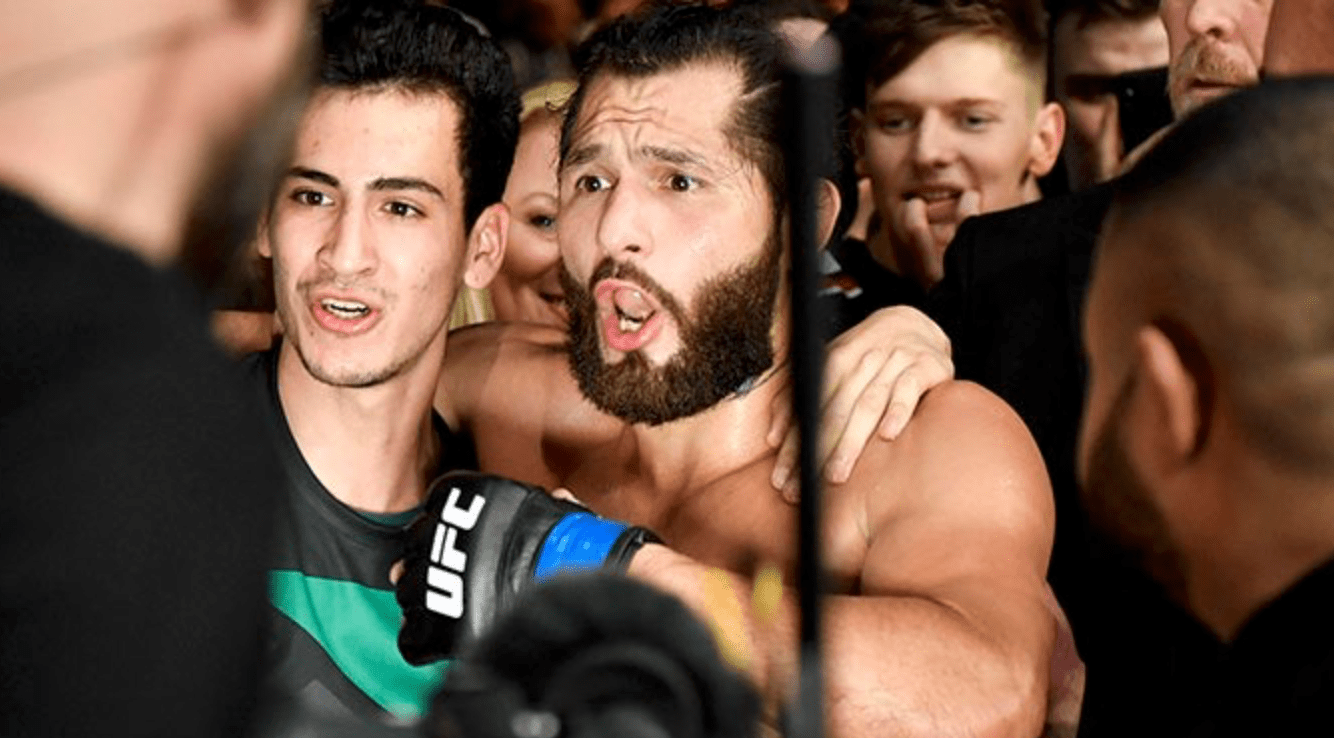 The UFC welterweight star Jorge Masvidal has made a huge name for himself by winning his last three fights in spectacular fashion. His last bout against Nate Diaz at UFC 244 last November, in which he captured the infamous BMF title, was the UFC’s biggest pay-per-view of 2019.

Now, ‘Gamebred’ wants the UFC to increase his pay and has been going back and forth with Dana White during the last week about the numbers for the potential title fight against the champion, Kamaru Usman. He even asked to be released from the company, when the boss refused to pay him more than what he expected.

In an interview with ESPN (transcript by MMA Mania), Masvidal made a case not only for himself, but also for his fellow athletes, arguing that the fighters are underpaid as a community, and he wants to know why.

“So I’m asking for a bigger revenue share of what we bring in you know. I got a lot of questions and one of them is NBA, NHL, Baseball, they (the players) make I think fifty percent of what the organisation brings in,” he said. “Football I think it is forty-seven percent. Mine (the UFC) is like eighteen percent.

“So I have these questions like why so much,” Masvidal continued. “Does putting the cage up cost so much? Is it the setup? But what is it that is so much? And I want these questions answered. So I thought what better place to come then on here and ask for these questions, you know.”

Masvidal is not the only UFC fighter who has recently expressed a dissatisfaction with the current pay. The UFC light heavyweight champion Jon Jones has been going back and forth with Dana regarding his future earnings, and also demanded to be released from his contract.

‘Gamebred’ was asked if he wanted to act in unison with Jones when he asked for a release himself, but he explained how it was just a logical order of things.

“No. As I saw him going through his thing I was like my negotiations are reaching a stand still,” Masvidal said. “We’re kind of at a stalemate. And they just got worse and worse. And then they offered this fight to somebody else for a lot less money and that person is willing to take it. So then I get short-changed in a way, you know.

Moments after UFC 250 concluded, Conor McGregor took to social media to once again announce his retirement. It is believed that it is as a result of negotiations breaking down.

During the UFC 250 post fight press conference, Dana responded to three of his biggest stars all publicly expressing their dissatisfaction with the promotion, by again reminding everyone that there is currently a global pandemic going on. The UFC boss also add that both of them Masvidal and Jones have recently signed new multiple-fight deals.

Do you think that Jorge Masvidal, Jon Jones, Conor McGregor and the rest of the UFC fighters deserve a bigger share of the company’s profits?

In the last few hours, Masvidal has taken to social media to comment further on the subject.

Masvidal has once again taken to social media to comment on his negotiations with the UFC.