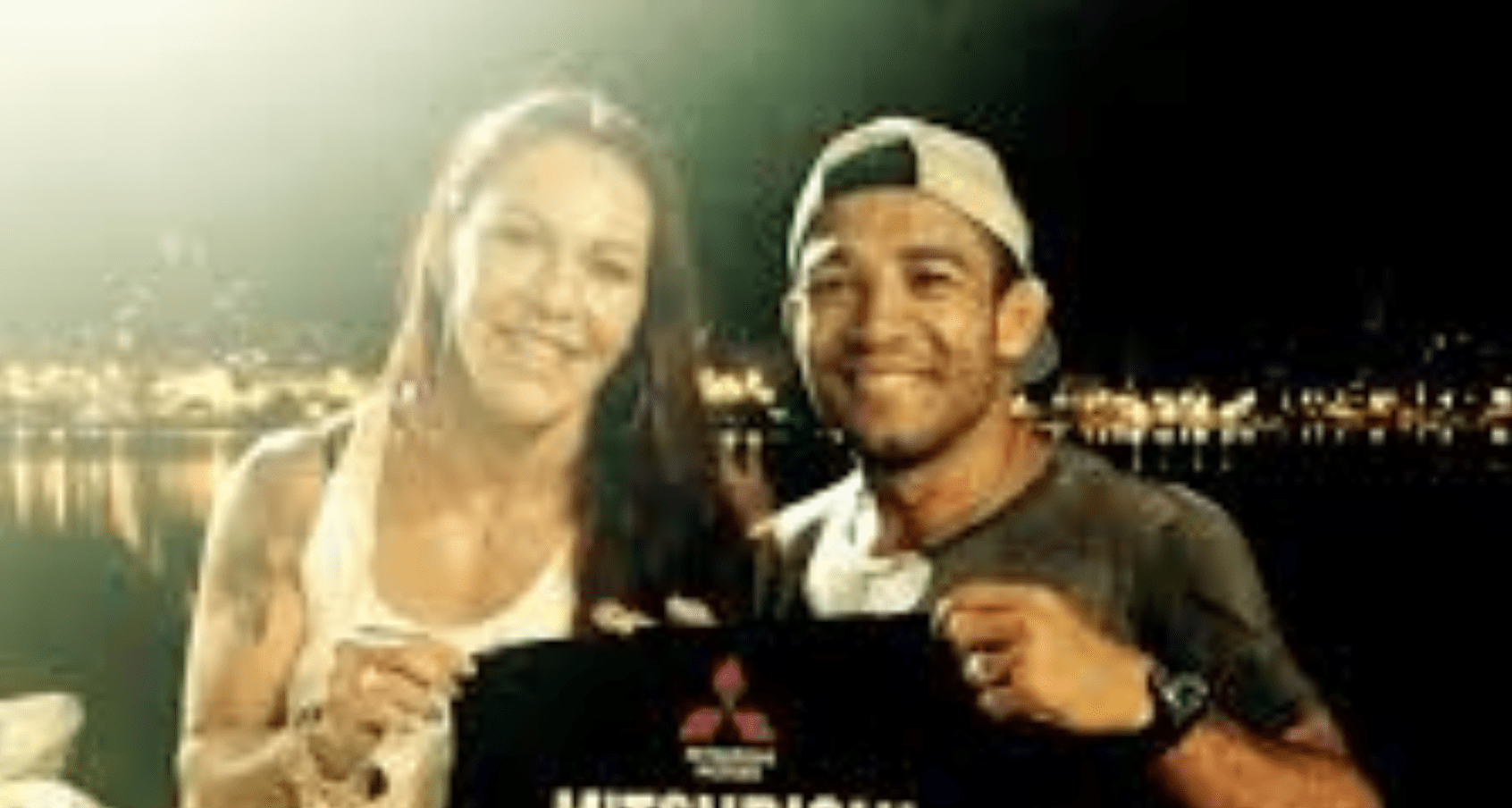 Jose Aldo and Cris Cyborg, both former UFC featherweight champions and pioneers in multiple organisations, both lost their titles after a long unbeaten reigns.

Aldo recently joined Cyborg in a conversation on her YouTube channel (as transcribed by MMA Fighting), where they talked about their mindsets before and after losing their titles.

“We never expect to lose — and lose like that. It’s a sport and it’s 50-50, of course, it could happen one day,” Aldo said. “As long as we’re fighting, losing is a possibility, but I was so confident in my head going into this fight. ‘No, I’m super well-prepared, I can’t see how this guy wins.’ For everything that was said and everything that was going on, my team and I were positive that we would get there and defeat him. And that’s not what happened.”

Aldo had many doubts in his head after the knockout by McGregor and he remembered asking Cyborg, “How to get my chin strong”.

“I have to train this aspect because the guy landed one punch and I went down, I have a bad chin,” he said about his mindset.

After the loss to McGregor, Aldo fought Frankie Edgar for the interim featherweight title at UFC 200 and admits he went into that fight with a different mindset than usual.

“[I was] playing safe, not taking risks, not putting myself in danger because that was a fight I had to win no matter how,” he admitted.

Aldo won a decision against Edgar, and was subsequently given an undisputed championship title when McGregor got stripped by the UFC.

“Right after that I said, ‘No, I’m the champion, that was only one fact that will never happen again in my life. That’s why I have to train twice as hard, see the mistakes I made and never make them again,” he concluded.

Cris Cyborg recalls going into the Nunes fight well prepared, despite the usual problems during her camp.

“I think that’s something wrong when there are no problems in my camp because I always have a problem in my camp and that motivates me. I trained nine months for that fight and had so much stress around me,” Cyborg said. “It’s not an excuse, but I acted emotionally in the fight. It’s not what I trained, I acted emotionally. … We never think we’re going to lose in the first round. You say ‘I’ll give my all, I’ll go until the end, and if they defeat me, I’m going until the end.’ That’s what we think.

The former Strikeforce, Invicta FC and UFC champion had one more fight in the organisation against Felicia Spencer, whom she beat by a decision at UFC 240 in July 2019.

After that, Cyborg joined Bellator and captured their featherweight belt, by defeating Julia Budd, via fourth round TKO at Bellator 238 in January. In the end, she sees every experience as valuable, whether it is good or bad.

Meanwhile, Nunes is still a two-division champion in the UFC, and Cyborg still wishes to fight her again. But this time, in a cross-promotion setting between the UFC and Bellator.

“It’s not a dream, it’s a goal in MMA, to do something different,” Cyborg said. “A super fight between the Bellator champion and the UFC champion, Amanda Nunes and I. I think it would help MMA a lot.”

Do you think Jose Aldo and Cris Cyborg have been the same fighters, since losing to Conor McGregor and Amanda Nunes?