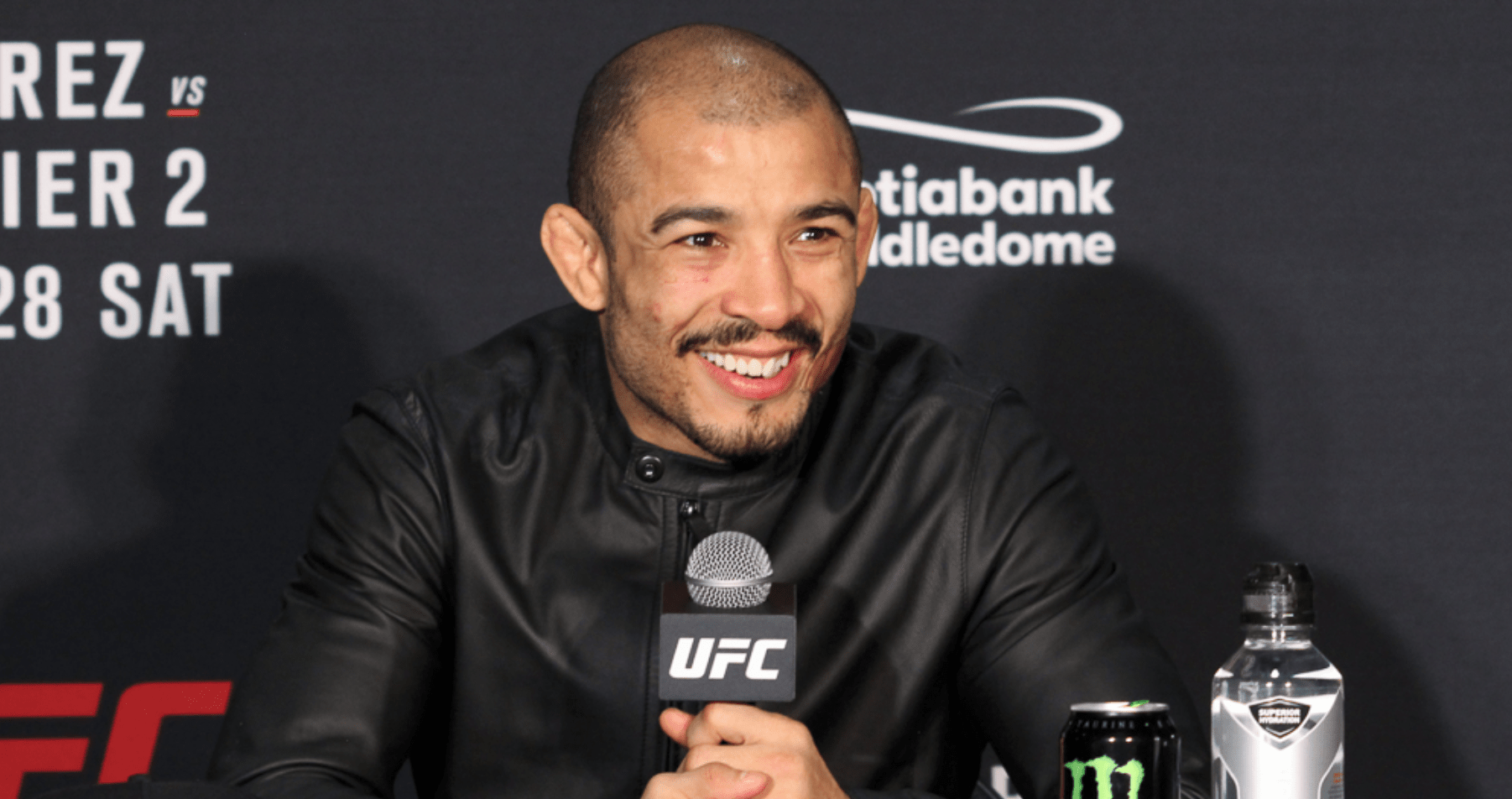 Good news coming out of Brazil, Jose Aldo has been released from hospital. A couple of days ago we reported that the former UFC featherweight champion had been hospitalised with a bacterial infection.

Brazilian MMA outlet Combate, has now reported that Aldo has now been released from Samaritano Hospital in Rio de Janeiro.

Aldo is set to face his fellow UFC top five ranked featherweight Alexander Volkanovski, at UFC 237 on May 11th, which goes down in Rio de Janeiro. It is believed that the fight is still on.

The Nova Uniao fighter has won his last two fights by knockouts, over Jeremy Stephens and Renato Moicano.

Volkanovski is on a 16 fight win streak, with the last six coming in the UFC. In his last outing to the Octagon, the Australian knocked out Chad Mendes in the second round, last December.

The UFC featherweight champion Max Holloway, is fighting for the interim lightweight title, against Dustin Poirier at next month’s UFC 236. There is speculation that Holloway won’t return to the 145lbs division.