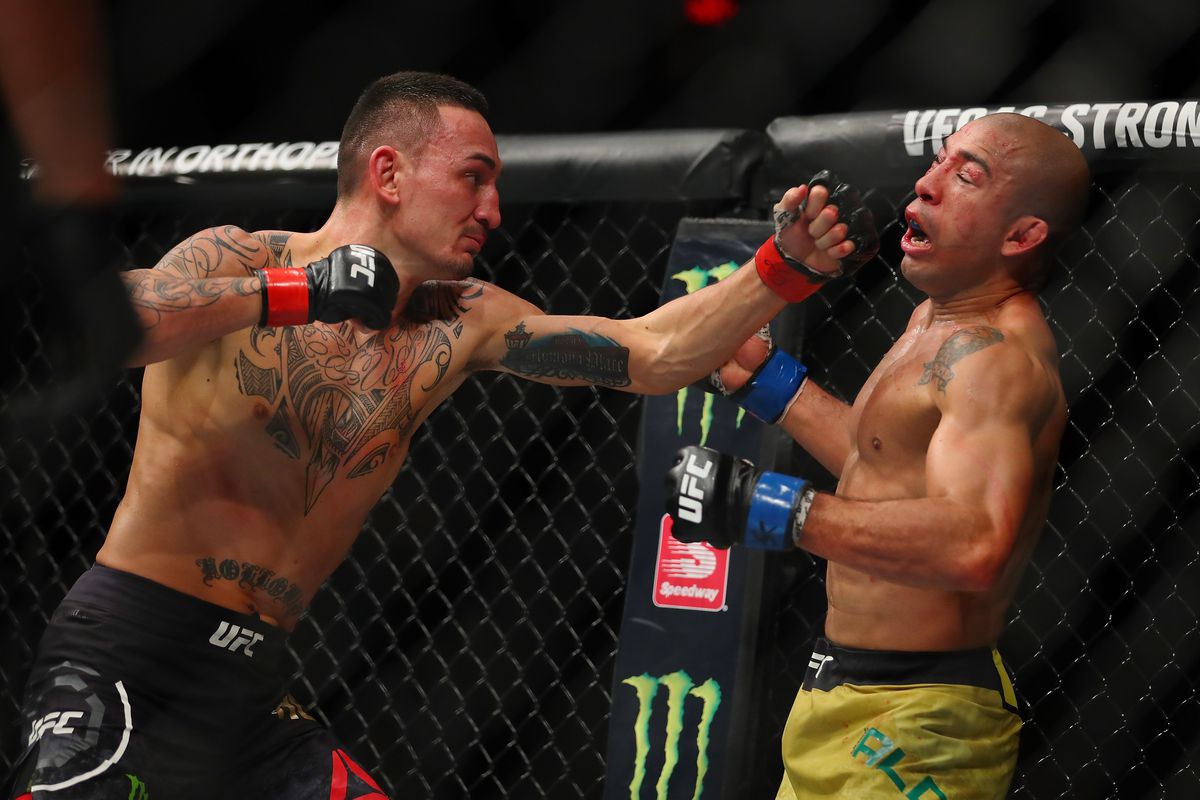 At UFC Fortaleza, former UFC featherweight kingpin Jose Aldo was at his absolute best, defeating ranked opponent Renato Moicano in the second round. Aldo was aggressive, evasive and threw excellent combinations to stop the fight in the first minute of the second round.

The former champion was so adamant on walking away from the spotlight, that he refused to main event UFC Fortaleza. However, Jose was at his clinical best, beating Moicano convincingly. After the victory, numerous personalities paid homage to ‘Scarface’, and that included the current champion Max Holloway.

Max defeated Aldo twice in their two encounters, closing the doors permanently on the possibility of a trilogy fight. Holloway took to social media after Jose’s victory, and called him the ‘King of Brazil’.

With only two fights remaining on his current deal, who should Aldo fight next? Let us know!