Joshua Pacio Backing Banario And Folayang To Get Wins In Manila 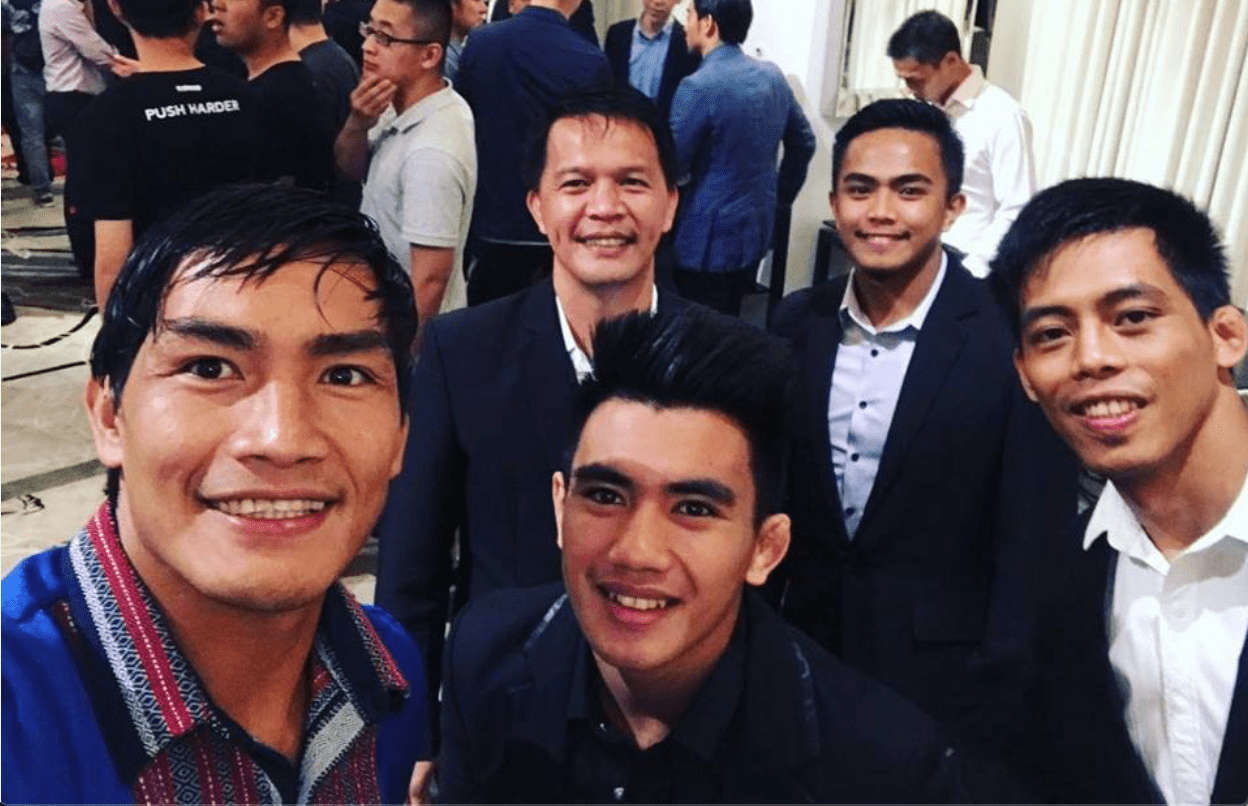 ONE: Dawn Of Heroes is going to be a busy night for Team Lakay and their Head Coach, Mark Sangiao. Eduard ‘Landslide’ Folayang, Danny ‘The King’ Kingad, Geje ‘Gravity’ Eustaquio, Honorio ‘The Rock’ Banario and Edward ‘The Ferocious’ Kelly will all compete on the card, in from of their home fans in Manila.

One Team Lakay athlete who isn’t competing on the card, is ONE strawweight champion, Joshua ‘The Passion’ Pacio. Although Pacio isn’t on the stacked card, he has witnessed how hard his teammates have trained ahead of their bouts.

One of his teammates competing on the card is about to become a dad and Pacio believes that looming fatherhood will bring out the best in Banario, who faces ONE Warrior Series contract winner, ‘Crazy Dog’ Dae Sung Park.

“I think he’s more inspired and motivated right now because a baby boy is coming out, ‘The Little Rock’ will be coming out soon,” ‘The Passion’ told ONE Championship

“I think he’s more confident and more motivated, just like my buddy Danny Kingad [was when he was expecting a child].”

Pacio added that he 100% believes that the more focused Banario can become a world champion again. Having previously holding the ONE featherweight title.

”The skill that he has been improving right now is his ground game, and of course, his wrestling.”

”I watched his sparring. He’s more focused. I can see it in his eyes. He is improving his submissions, and his grappling, and his chain wrestling.

”I’m 100-percent confident that he will become a World Champion again.”

The ONE strawweight champ also heaped praise on Folayang, who faces Eddie ‘The Underground King’ Alvarez.

“We see his determination. He wants to be at his best all the time, and his mind is untouchable.

“When he found out that it’s gonna be Alvarez, I immediately saw that fire in his eyes, especially since the match will happen in the Philippines. He’ll do whatever it takes to win in front of the Filipinos.”

It’s another huge night for Team Lakay on the most stacked ONE Championship card to head to the Philippines. Can the Baguio City team walk away with five wins on the night?