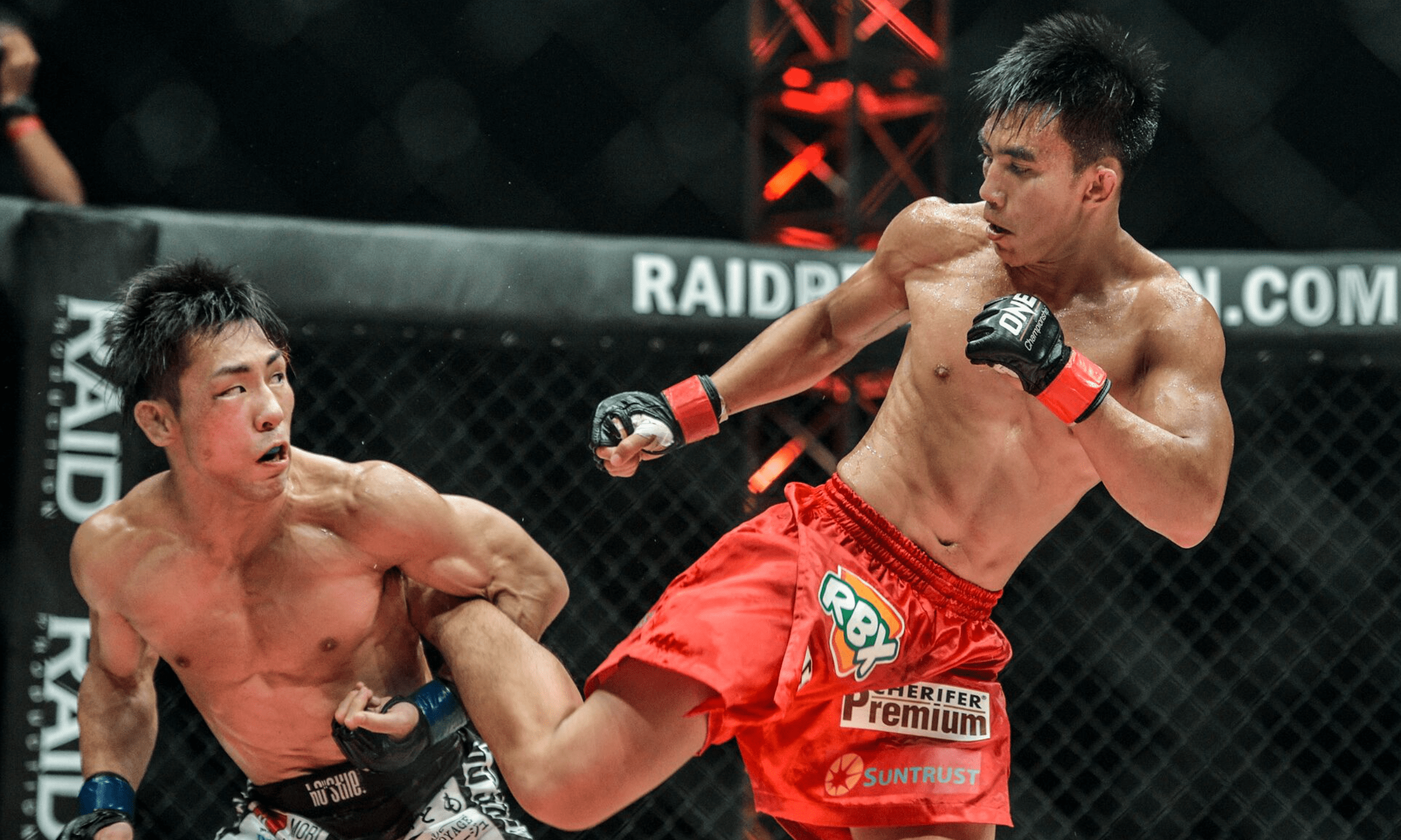 ONE strawweight champion Joshua Pacio is itching to get back in the ONE Circle and is eyeing a trilogy fight with Yosuke Saruta next.

Pacio hasn’t competed since successfully defending his title against Alex Silva at ONE: Fire And Fury in January of 2020. Team Lakay ended 2018 with four of the belts in ONE Championship. With ‘The Passion’ now being the only titleholder from the Philippines, he has the hopes of an entire nation on his back.

The 25 year old isn’t afraid to put his title on the line against the top contenders in his division however, including his former two-time opponent, Saruta.

In their first fight, Saruta beat Pacio via a razor close split-decision to win the strawweight title at ONE: Conquest Of Heroes. The Benguet native went on to avenge the loss in decisive fashion in the rematch, finishing ‘The Ninja’ in the fourth round to reclaim the belt at ONE: Eternal Glory.

Speaking to ONE Championship, Pacio said that he’d love a trilogy fight with Saruta, who sits at number one in the ONE strawweight rankings.

“It’s would be amazing if a trilogy takes place,” Pacio said. “We know each other well, we’ve faced each other twice. He knows my style and I know his. I think whoever’s improved the most since that second fight will win.

“I think I’m levelling up, but at the same time, he’s also improved – I’ve seen him beat [Yoshitaka] Naito and he was really impressive. Of course, his confidence is rising, but my job as a world champion is to improve more, to improve better than your challengers.”

Undefeated Bokang Masunyane has taken ONE Championship by storm since making his debut in 2019. The 27 year old South African beat Ryuto Sawada by unanimous decision in his promotional debut, before stopping Rene Catalan with a head kick after only 37 seconds at ONE: Big Bang. Pacio says he’s keeping a close eye on ‘The Little Giant’.

“He’s very explosive. His athleticism is through the roof. He also has power in his hands,” Pacio said. “He’s a wrestler, but I know he’s looking to become a well-rounded athlete and we’ve seen that against Rene Catalan when he scored that knockout. His explosiveness and athleticism make him a handful against anyone in the strawweight division.”

Although Bokang is a matchup that intrigues Pacio, he said he’s focused on a rubber match with Saruta for now.

“For me, a trilogy is unfinished business,” Pacio said. “I’ll go for the trilogy against Saruta. And after that, it could be Bokang or it could be anyone that they want me to face.”

Who poses the biggest threat to Joshua Pacio’s ONE strawweight title, Yosuke Saruta or Bokang Masunyane?