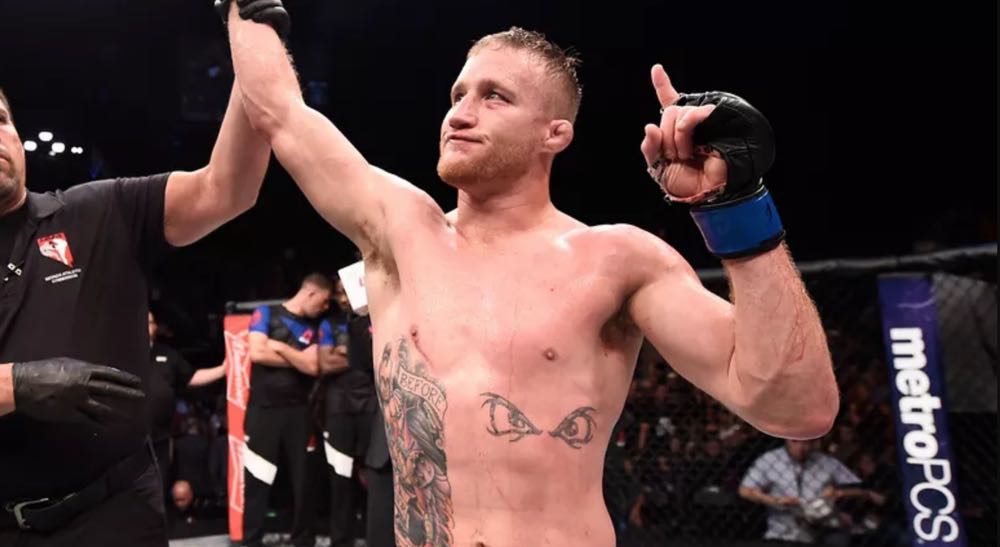 Justin Gaethje has called out Conor McGregor and Khabib Nurmagomedov. The man Joe Rogan says is the ‘most violent man in MMA’, is coming off of back to back knockout wins over James Vick and more recently, Edson Barboza last week at UFC Philadelphia.

Speaking to TMZ Sports this week, Gaethje said he’d love to fight McGregor in Ireland, saying that he could “wrestle him all day and I could knock him out”.

Speaking of Khabib, Gaethje said “I’m a fan of his man but I’m coming [for him]”.

Who do you want to see the UFC lightweight number five ranked Gaethje fight next?