Kamaru Usman Says He Is More American Than Colby Covington 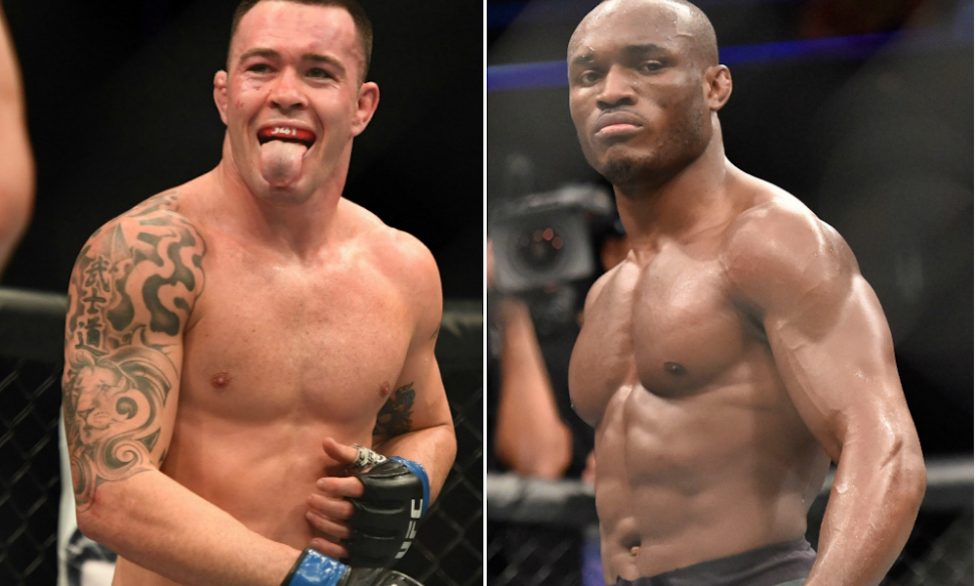 Kamaru Usman put on one of the most dominant performances in recent memory during his win against Tyron Woodley. In doing so, Usman also became the new UFC Welterweight Champion. After such a lop-sided beating, UFC President Dana White confirmed that Kamaru Usman’s first title defense will be against former interim champion Colby Covington.

Colby was stripped of the title when White wasn’t pleased with his demeanor. Colby Covington was originally scheduled to fight Woodley, but that shot went to Usman instead. While Colby was none too pleased with Dana and the UFC, he will now face Usman, and the two already have bad blood, with Usman and his manager Ali Abdelaziz attacking Colby Covington after Usman’s title win.

More recently, Kamaru Usman talked about how he was more American than Covington.

“I’m the immigrant. I immigrated here, worked hard to get to the point, to get to the situation I’m in now. I’m all work, hard work. I didn’t ask for a hand-out. I worked my way there. He’s the type of the guy that feels he’s entitled. The whole time you see him, he’s talking to Dana White. ‘Give me my title shot. I deserve my title shot. This is mine’. No, you don’t deserve anything.”