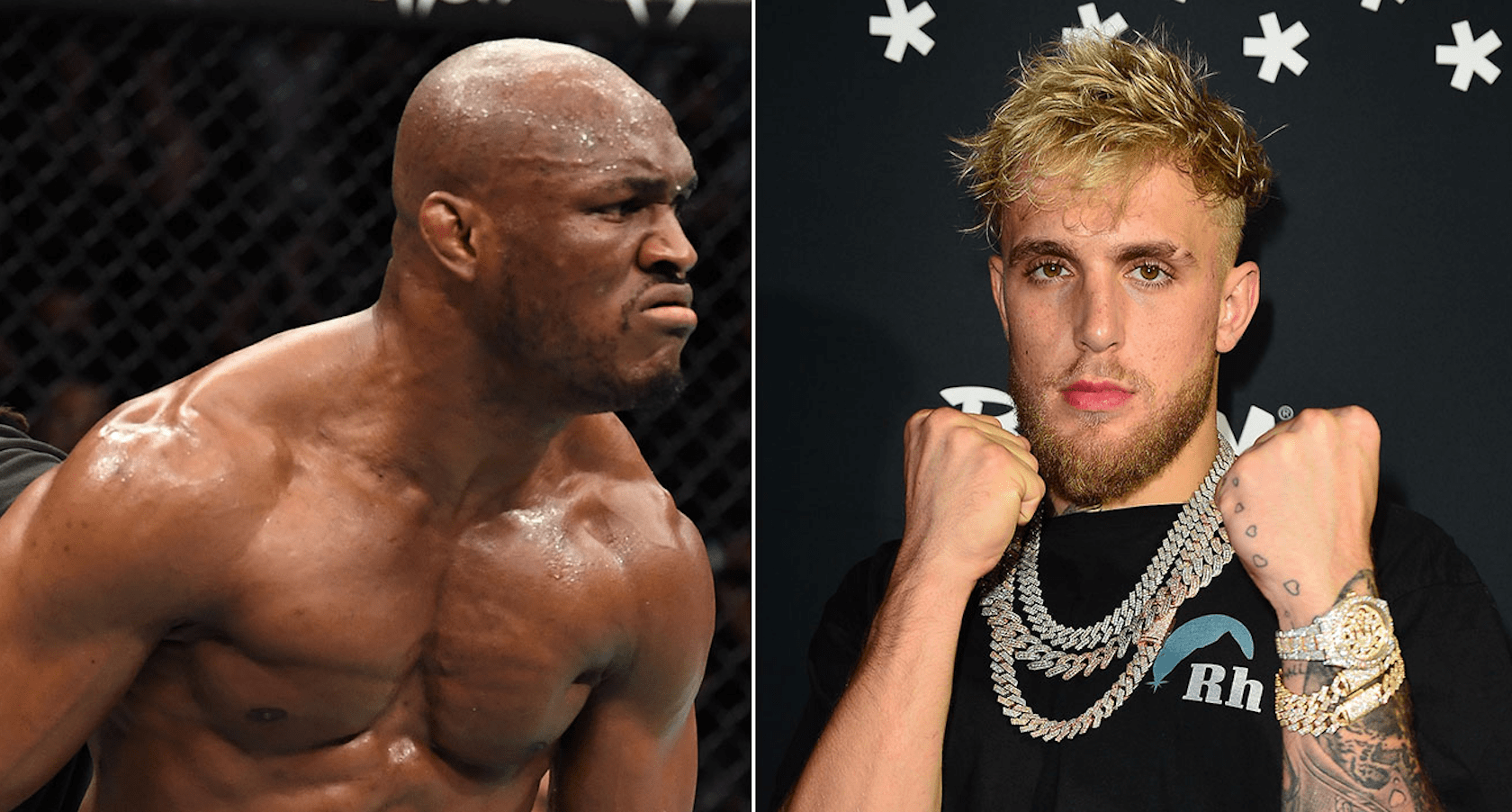 UFC welterweight champion Kamaru Usman doesn’t have any interest in fighting YouTuber Jake Paul, but says a big payday could change his mind.

Last week, Paul revealed that ‘conversations are happening’ between Usman’s manager Ali Abdelaziz and Dana White for a boxing match between him and the UFC 170lbs champion.

Usman and Paul have been going back-and-forth on social media as the entertainer seeks to boost his profile by competing against a UFC champion.

‘I’ll Knock Him Out Early’

Speaking to ESPN (as transcribed by MMA News), Usman warned Paul that he wouldn’t need long to knock him out if the two were to ever fight.

“We thought this YouTube fighter running his mouth now, saying that he wants to box, he wants to test himself…I think that’s a guy that I could go out and knock out really quickly and make it home for dinner,” Usman said. “So I think that’s also an interesting one as well.”

From a competitive standpoint, Usman says he’s not interested in a boxing match with Paul, but there is a part of him that wants to put ‘The Problem Child’ in his place.

“I don’t necessarily care for the fight. I don’t care for it. I don’t really entertain it, honestly,” Usman said. “But there’s a lot of work that I’ve put into my sport to get to the position that I’m in. And then when you see these guys come in and just, ‘Oh, I wanna challenge him.

It would take more than a desire to punish Paul for Usman to step inside the boxing ring with him, however. The 34 year old said that he would need to be paid at least $100 million to sign on the dotted line.

Would you be interested in a boxing match between Kamaru Usman and Jake Paul?