Kantharaj Shankar Agasa Wants To Test Himself Against Demetrious Johnson 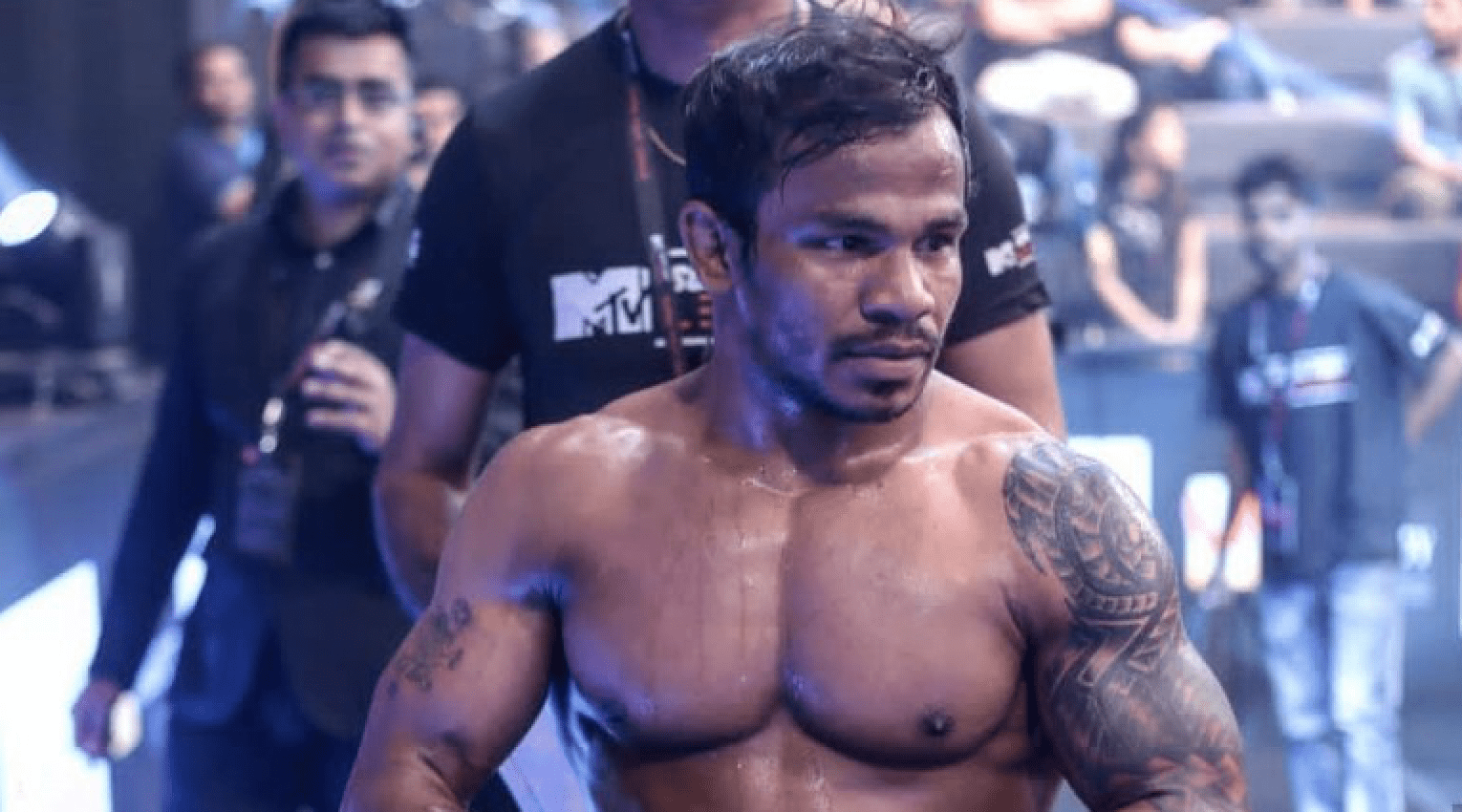 The ONE flyweight division saw a new addition last month, with the signing of Kantharaj Shankar Agasa. ‘Kannadiga’ has an 11-2 record and has fought in Brave CF, UAE Warriors and the Super Fight League.

Agasa now finds himself in a stacked flyweight division abundant with talent. While it has been nearly a year since his last fight, he hopes to pick up several wins and work his way into the ONE flyweight rankings. Speaking to ONE Championship, the Bangalore native said he was glad to join the Home of Martial Arts.

“I had been planning to join ONE Championship for quite some time. Now, I am a part of the world’s biggest martial arts organisation, so I am feeling really happy.”

Holding a black belt in judo, Agasa believes that his grappling skills will bring him success inside the ONE Circle. Regardless of his opponent, he believes that he can take anyone down and find a way to win from there.

“I have always believed that if the training camp is good, then your self-confidence gets a boost automatically. If not, it won’t be great.

“I believe in hard work. I am confident about my grappling skills and I don’t let go of anyone easily once I get my grip. It doesn’t matter if my opponent is a great striker, I always look for the takedown and finish it with ground-and-pound or submission.”

“I Can Beat Anyone”

The Indian athlete acknowledges the talented names competing in the ONE flyweight division. Agasa is not lacking in self-confidence however, and believes with a proper camp, he can take on any opponent.

“ONE’s flyweight division has so many great superstars. I have faith in myself that if I have a good training camp before a bout, I can beat anyone,” Agasa said. “I will be ready for whoever I get to fight. All I need is about two months’ worth of preparation so that I can analyse my opponent properly and make a game plan with the help of my team and coaches.”

Like many ambitious fighters, Agasa wants to fight the best in his division. And although Demetrious Johnson isn’t the champion, he wants to fight him regardless.

“I want to fight Demetrious Johnson,” he said. “I want to compete against him and test my skills against him so that I know the difference between us. Winning against him would be like a dream come true. Even if I were to lose, it would be a valuable experience, which is so important for any young athlete.”

“I Should Be Fit By December”

Agasa suffered an injury earlier this year but he expects to be cleared for action before the end of the year.

“I had come down to my hometown during the lockdown. Around mid-April, I was wrestling with a heavyweight wrestler. Because of the sweat, the ground was slippery. I went for a takedown and he also tried to evade it, but my hand slipped and he fell on me. My shoulder got injured and after about 20 days, I had surgery. But I should be fit by December.”

Along side the likes of Arjan Bhullar, Gurdarshan Mangat and Ritu Phogat, Agasa hopes to become the first Indian to win a ONE world title.

“My goal is to become the ONE Flyweight World Champion,” Agasa said. “I want to prove that an athlete from a small town with limited facilities can do great things with hard work.”

Who should Kantharaj Shankar Agasa face in his ONE Championship debut?