Kayla Harrison Explains Her Stance On The Open Scoring System 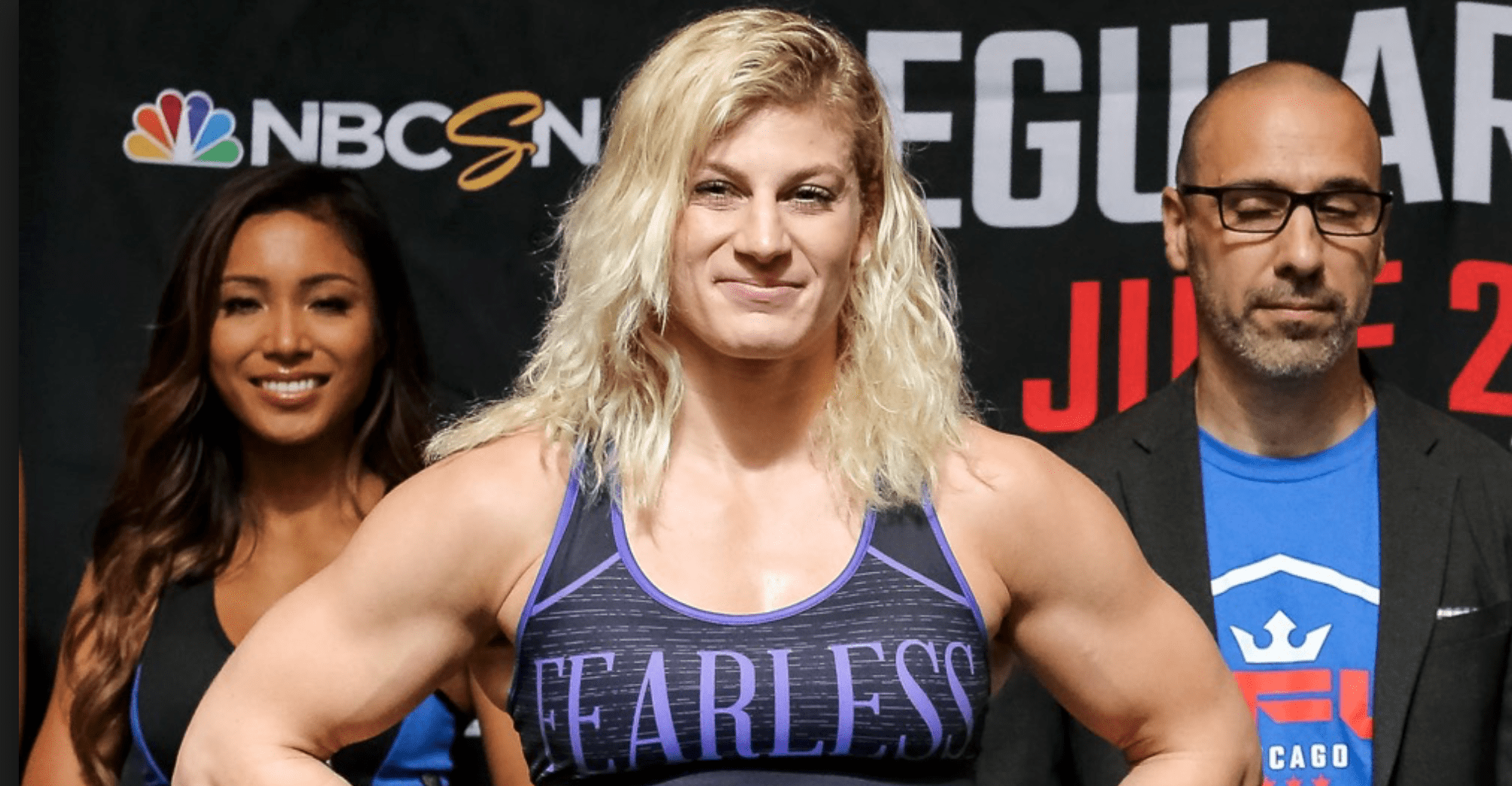 Kayla Harrison, the PFL women’s lightweight champion, has been one of the fighters who has spoken out in support experimenting with the open scoring system in MMA. Speaking to MMA Junkie at a recent Dominance MMA media day, the 29 year old explained her opinion on the subject in greater detail.

“I’m not saying I support [open scoring]. I’m saying we need to try new things. Obviously the system that we have right now is a little bit broken. There are all kinds of fights where people don’t know what’s going on. There are people who shouldn’t really be winning. There’s all kinds of stuff going on where the sport needs a little more consistency, and I think it needs a little more transparency. And that comes from the top down.

“I’m not just talking about judging,” Harrison said. “I think the sport needs to make a lot of changes. I don’t know exactly how I feel about the open scoring, but I think that testing the waters and trying it out is a step in the right direction. The only way you can start to make improvements is by taking chances, making changes, trying stuff out, and I support that. We gotta try.”

Even though Kayla Harrison isn’t sure about every aspect of open scoring, she believes that the fans should be aware of the score at all times.

“The fans? Yeah, I think the fans should know what’s going on for sure. Maybe you don’t tell the fighters. OK, I can understand that, you not telling the fighters what’s going on. But I totally think it should be transparent what the judges are scoring each round, for the fans 100 percent,” Harrison concluded. “That makes perfect sense.”

One of the main arguments against the open scoring system is that fighters would be passive in later rounds if they know that they are already winning on the scorecards. That would also make the fans dissatisfied with the lack of action. However, Harrison sees things differently.

“That’s part of sport, right? People always find ways to manipulate the rule set, right? You see that now. If someone wins four rounds in a title fight, you see a lot of people pull off the gas in the fifth round and spend more time on their footwork,” Harrison said. “But that’s strategy, that comes with every sport. This isn’t gladiators, as much as everyone would like to see everyone run out and try to smash each others’ faces in.

“People being upset about people running and this and that. You know what I say? I say, ‘You know what? They just won four rounds. What the hell! You should be commending them. That’s a hell of a performance to go out to win four or even five rounds solid. That’s not a boring fight. That’s a one-sided clinic. Congratulations to them!’ That’s how fans should be perceiving it. Not, ‘Oh, they didn’t have a war!’ Obviously, I’m a fan too. I like to see wars, don’t get me wrong. But as a fighter, I like to see technical fights. I like to see that side of it.”

What are your thoughts on the open scoring system being used in MMA?