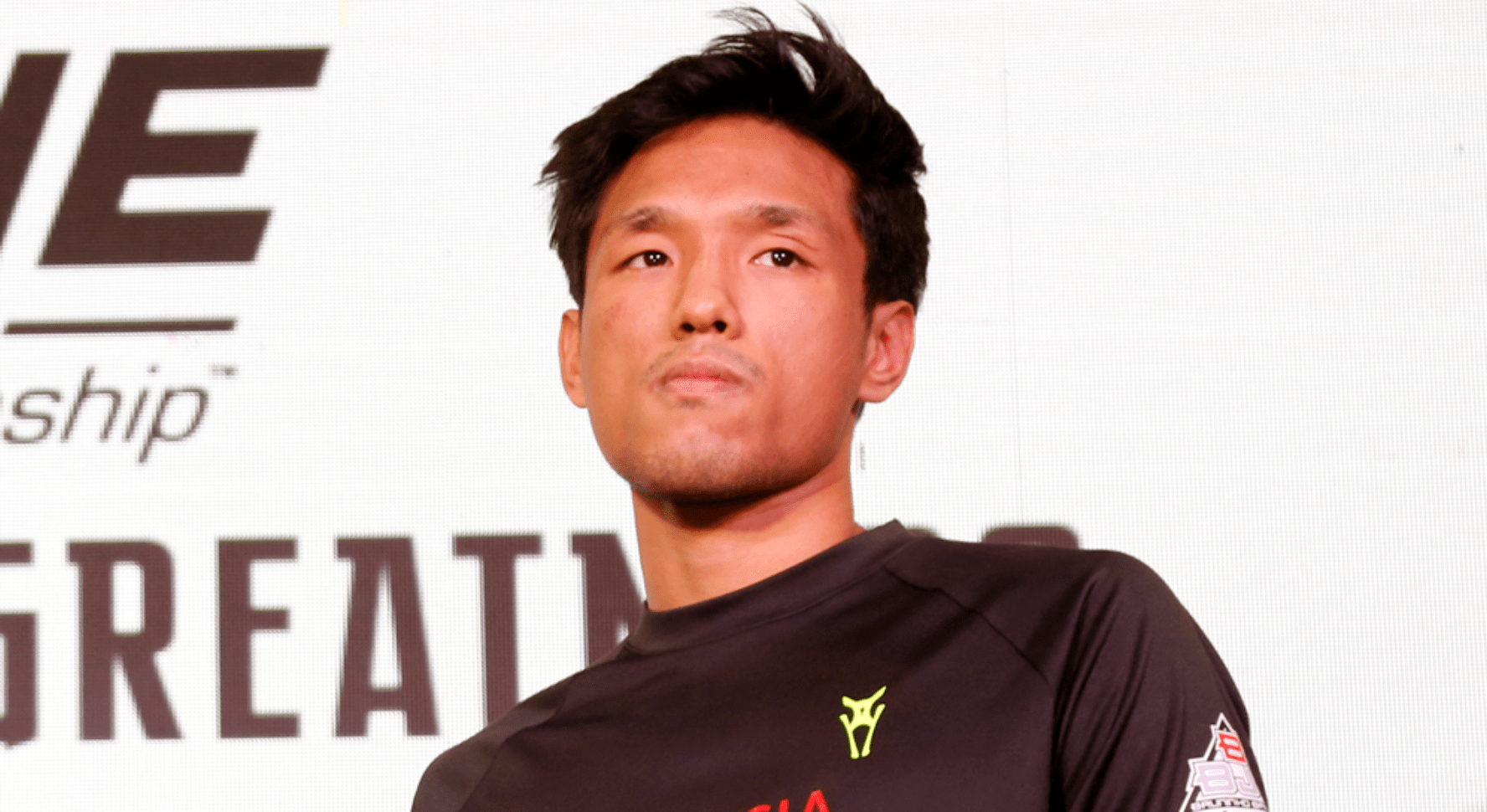 A talented featherweight finisher Keanu Subba, is currently recovering from an Anderson Silva like leg break that he suffered in his last match against Ryogo Takahashi, at ONE: For Honor almost a year ago.

Speaking to ONE Championship, the Malaysian discussed a possible opponent upon his return. And Team Lakay’s veteran Honorio Banario was on top of the list.

“I need to make a statement when I make my return because I’ve been out for almost a year. Honorio Banario is the perfect opponent for me. After him, I have a whole list of guys I want to compete against, but Honorio is the guy now. Beating him, a former World Champion, is going to put me right back in the mix,” he explained.

Former ONE featherweight champion Banario moved back down to featherweight, having spent four years at lightweight, in his last bout at ONE: King of the Jungle in February. And having lost his three previous fights, ‘The Rock’ got back to winning ways by scoring a split decision win over Shannon Wiratchai.

The 25-year-old Subba wants to prove a point by facing such a renowned fighter.

“Honorio is a big name. Just look at his experience – he has fought guys like Shinya Aoki, Lowen Tynanes, and Ev Ting. He was even winning that fight against Amir Khan (in September 2018) until Amir took him down and choked him out.

“At first, I thought about facing Bruno Pucci. But after doing some research, I realised that [Honorio] has a bigger fanbase, and that is why I want to face him. There are other newcomers, too, but I don’t want people to go around saying, ‘Oh, he’s only beat a new guy.’ I want to prove my point in the division.”

Subba acknowledges the improvements Banario has made to his game, but still believes that he has the superior skillset.

“Stylistically, when he first signed with ONE, he was known as a very wushu-dominant guy. However, he has evolved into a well-rounded fighter,” he said. “In some of his recent fights, he has been going for the takedowns and submissions rather than just wanting to knock people out. I have improved, too, so this would be an interesting fight. His strength and striking are his greatest threats, but I can figure out his pattern, and if it goes to the ground, I can do even better.”

Considering a long layoff from the sport, Subba knows he has to prepare well for his future endeavours.

“I still got a lot of things I need to work on before I think about taking a fight. I haven’t wrestled for a year, so it’s going to take me two to three months to get used to wrestling, and the intensity of grappling and sparring. I need to ease my way back, and, ideally, I would love to fight just before the year ends, maybe on the Kuala Lumpur card in December. A win is important to me because I want to kickstart a winning run and be a world champion within the next two years.”

Would you like to see the matchup between Keanu Subba and Honorio Banario?