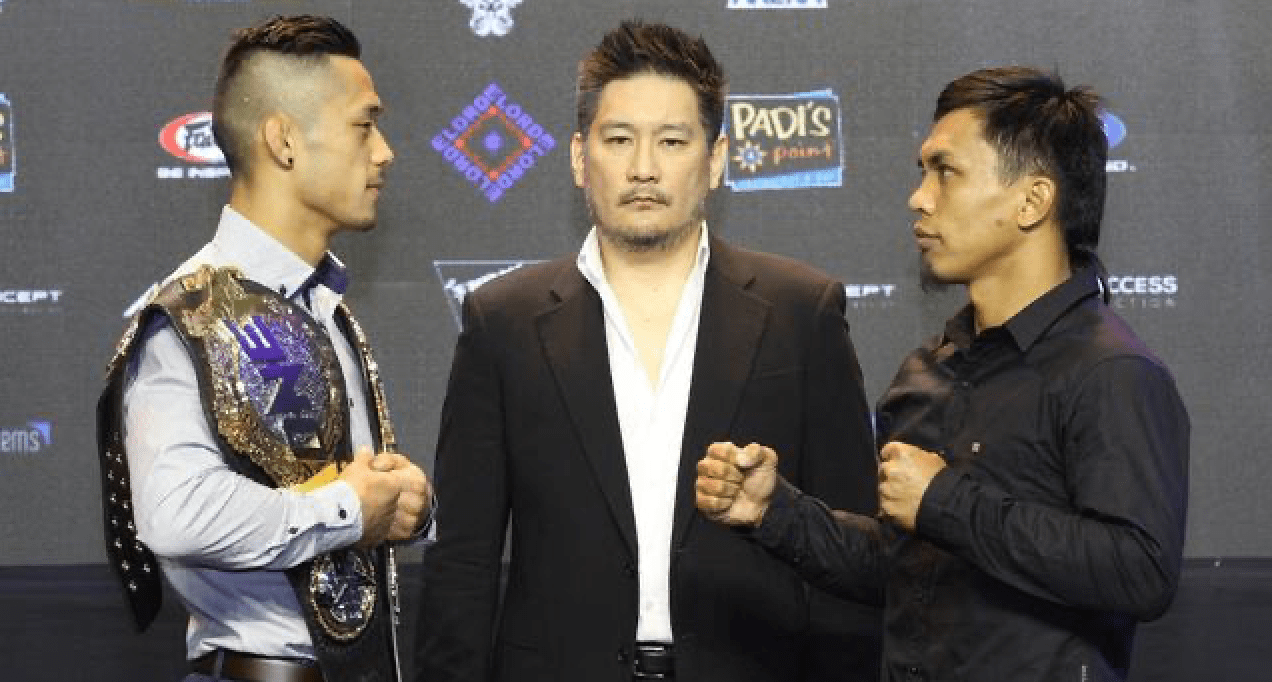 ONE Championship is set to return on July 31st in Bangkok, Thailand, with ONE: No Surrender. Despite the promotion’s highly anticipated comeback, there still remains uncertainty going forward, with the borders still remaining closed in most countries.

One thing we know for sure however, is that once ONE is fully back up and running, there are a lot of fun matchups to be made. And many of the fun bouts to be made involve Team Lakay athletes.

One of the big questions on every Team Lakay fan’s lips right now is whether we may see Joshua Pacio defend his ONE strawweight title against his teammate Lito Adiwang, down the road. With ‘Thunder Kid’ bursting onto the scene and currently sat at number five in the ONE strawweight rankings, there’s every chance he could be the number one contender in the not too distant future.

Sangiao, however, says that this potential matchup is yet to be discussed within the team.

“Lito has impressed a lot of people, and Joshua is of course still the champion. For now we didn’t talk yet for that matter, but time will tell. If that happens, we’ll have to sit down and discuss this, if in case it happens.”

For ONE to consider this fight, Adiwang would need to win one or two more times and certainly beat someone ahead of him in the rankings. The 27 year old has recently said that he would like to face the former champion Yoshitaka Naito next. But according to Sangiao, that’s exactly who Pacio has his eye on.

“Joshua, he wants to fight Naito for the third time. Because they are one-one [in head-to-head]. They deserve to have the trilogy.”

Pacio lost to Naito almost four years ago, losing via rear naked choke in the third round. ‘The Passion’ then beat him two years later via unanimous decision at ONE: Conquest Of Heroes, to win the ONE strawweight title.

When asked who Kevin Belingon could face next, Sangiao revealed that the former ONE bantamweight champion has set his sights on challenging Martin Nguyen for the ONE featherweight title.

“For Kevin, he doesn’t turn down fights. Anyone, he will fight. But this morning when we were train, I don’t know if he was serious, but he tell me he want to fight, he told me he wants to fight Nguyen in featherweight.

Belingon beat Nguyen via unanimous decision at ONE: Reign Of Kings in July of 2018, and in doing so won the ONE interim bantamweight title. ‘The Silencer’ then went on to defeat Bibiano Fernandes a few months later to unify the title.

Because however, Belingon then went on to lose to Fernandes twice, the quickest route to another title shot may just well be in the featherweight division.

Would you like to see Kevin Belingon move up to challenge Martin Nguyen for the ONE featherweight title?