UFC: Kevin Lee Wants McGregor Next But Knows He Won’t Get Him 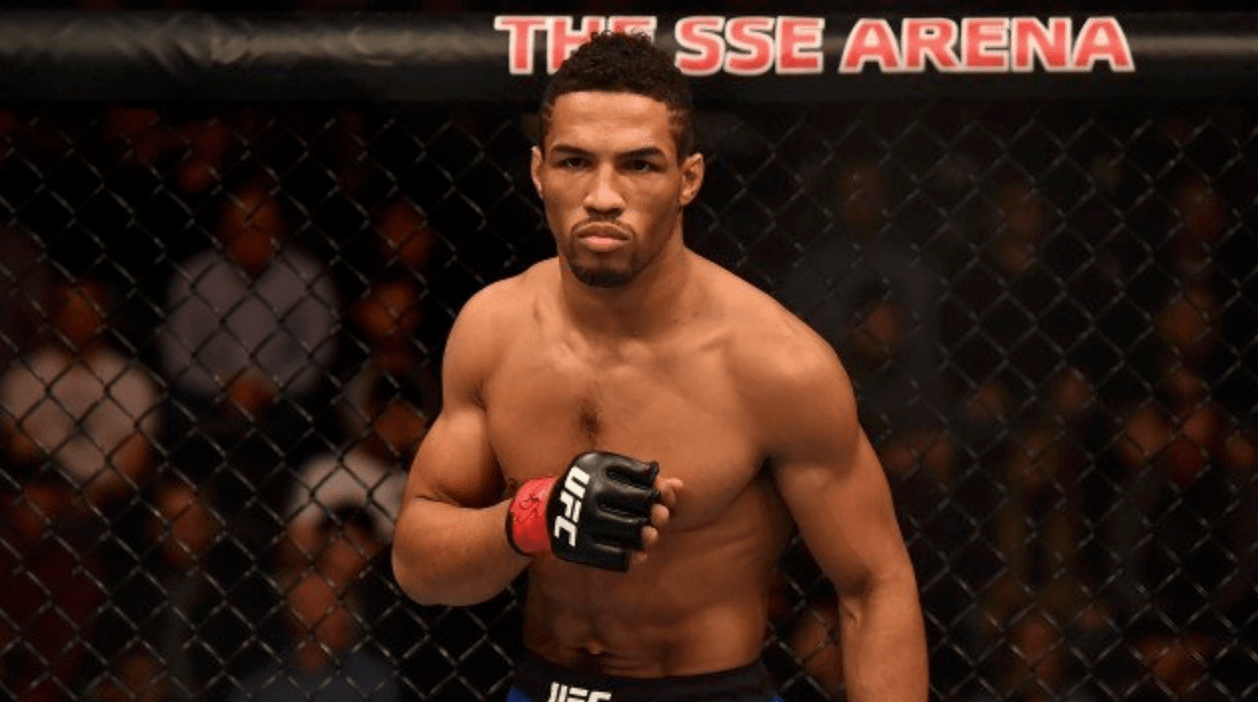 After losing his UFC debut to Al Iaquinta, Kevin Lee went on to win nine of his next ten fights. And looked to be on his way to big things in the UFC lightweight division. However, after losing to Al Iaquinta again in December of 2018, his second loss in three fights, Lee decided to move up a weight class.

Rafael dos Anjos welcomed him to the welterweight division by scoring a fourth round submission victory at UFC Rochester, which prompted Lee to return to the 155lbs division.

‘The Motown Phenom’ reintroduced himself to the stacked lightweight division brilliantly by knocking out the previously unbeaten Gregor Gillespie in under three minutes, earlier this month at UFC 244. The win gravitated back Lee’s name in to relevance.

Speaking to MMA Fighting, Lee opened up about reminding the fans that he hasn’t gone anywhere.

“A lot of people wrote me off. They took me out of some conversations that I definitely should have been a part of, and they’re still going to do it now. It’s just part of the game. But it’s my job to go out there and keep reminding people every single time I fight. That’s been one of the focuses for me.”

With the spectacular knockout over Gillespie, Lee now wants to face a big name opponent next. And one particular name comes to mind.

“They’re still trying to find an opponent for Conor McGregor on January 18th, I know they’re talking about “Cowboy” [Cerrone], but there’s no contract signed there. If he’s a little bit like me, if he’s a competitor at his heart, then he’s going to want to take on the tough wrestler. He should if he wants to get back to Khabib [Nurmagomedov] and really wants to get back into title contention. That fight would make sense.”

However, Lee knows that a fight with McGregor is highly unlikely. While the 27 year old is as dangerous as anyone in the lightweight division, he doesn’t carry as big a name as some of the other 155lbs contenders.

Kevin firmly believes that the promotion won’t allow McGregor to face the likes of him or Justin Gaethje.

“I think they’ll avoid me, they’ll avoid Gaethje, they’re going to avoid some of these other guys who can really give him a challenge.”

Lee though will not back down from a possible showdown with the former UFC two division champion.

“I’ve got one fight left on my contract. If that’s the fight, I’ll take it at the money I’m at right now, to be honest with you. I think it would be way bigger than him versus ‘Cowboy.’ But that ain’t for me to say. If they call me, I’m all ears.”

But going back to reality, Kevin Lee lists some of the other top contenders in his division, who he thinks would be perfect for him to fight next.

“A fight here in Vegas, me and [Paul] Felder, me and Gaethje, me and [Anthony] Pettis. Somebody who’s going to have to have some skill and put on a good fight to move me closer to that title.”