Kevin Lee Says Big Coaching Changes Are On The Way 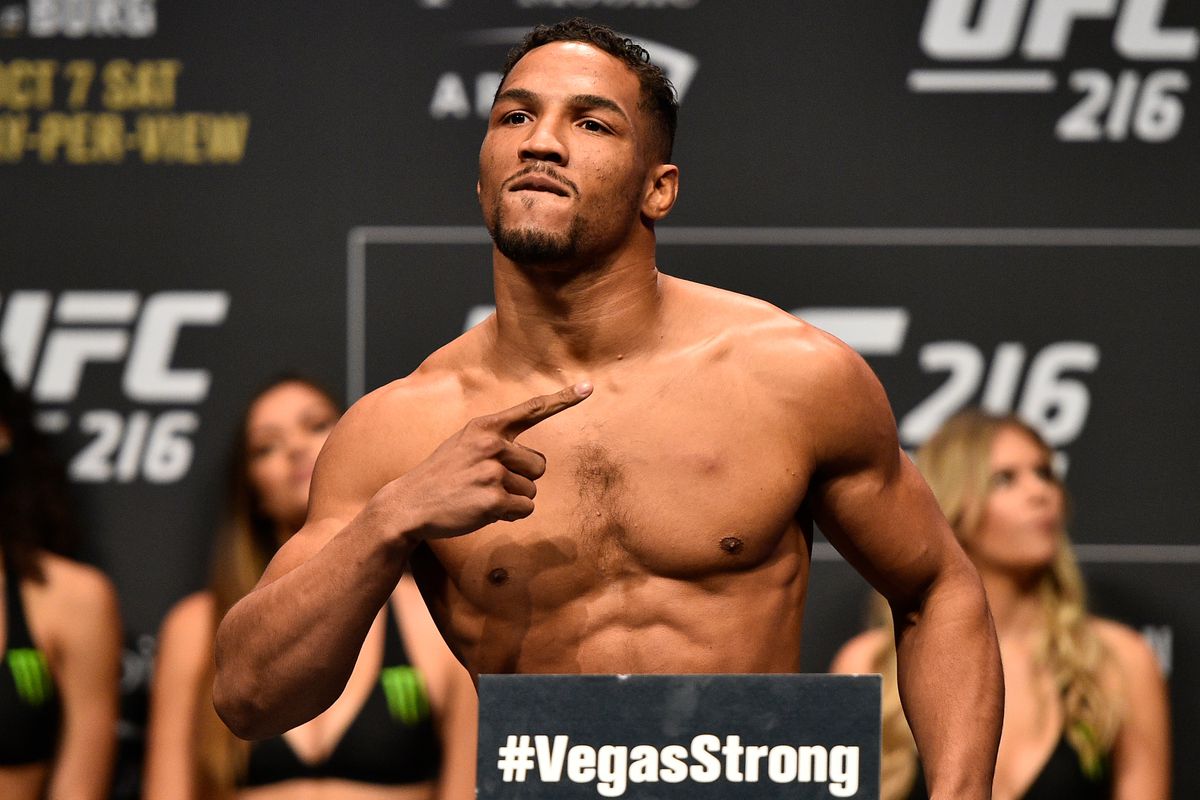 After losing in his last outing, Kevin Lee has said that there’s going to be some big coaching changes going forward. Lee lost a unanimous decision to Al Iaquinta at UFC Milwaukee last month.

Now six weeks on from the fight, Lee told MMA Junkie Radio that he has big plans and that coaching changes are on the way.

“There’s definitely going to be some coaching changes. Even in the last one, I had a guy in my corner for the first time. Whenever you do that you’re taking a big risk, you’re taking a gamble. There’s so much energy-based and I feed off the people’s energy, too. I do think that there will be some changes. There’s going to be some big changes coming up that I can’t really talk about yet. … I’ve got some big plans in my head that I’m putting out there, and I’m going to make sure I get them into fruition.

“I am the youngest in the division and I feel like I can take any of those guys out. Even Al, I still feel like I’m going to get that one back, too. I feel like eventually, we’re going to have the third fight. But even when I look at the fight, I still learned a lot in that one and answered some of the questions I have about myself. I’m just going to take all the positives, take the negatives, change that and just keep moving forward.”

“I’m kind of done playing around. I’m kind of done seeing what I need to do, and now somebody is going to get hurt. In my head, that’s all that’s happening now. I don’t care who it is. They’ve approached me with some fights now that I just wasn’t interested in.”