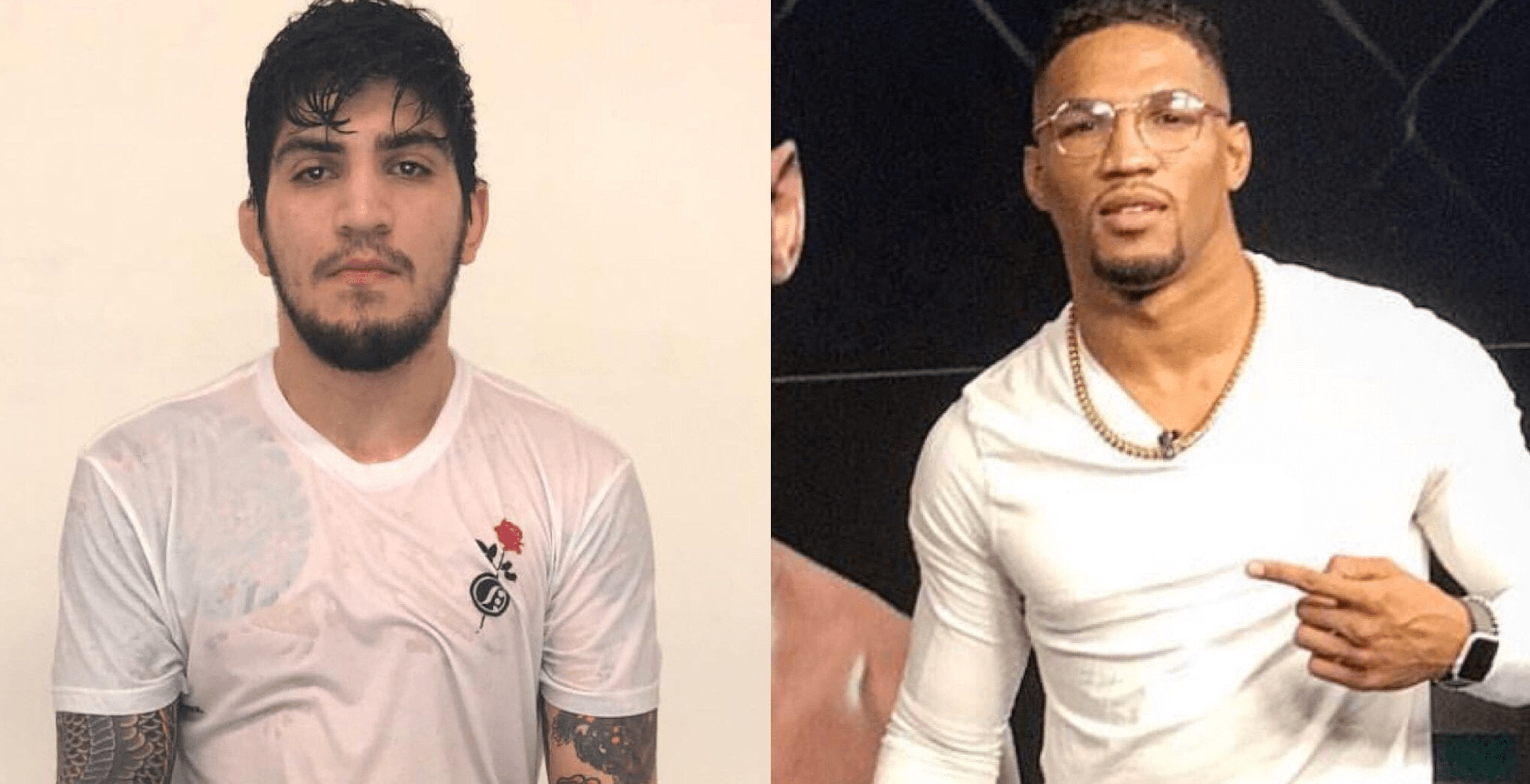 For the past few years, Conor McGregor’s training partner and BJJ ace Dillon Danis has been calling out UFC’s Kevin Lee for a grappling match. It all started back in 2018 when ‘The Motown Phenom’ was on the Ariel Helwani MMA Show and claimed he bested Danis in some grappling sessions.

“Yeah, we rolled together a few times. Ask him. Ask him. You ask him. Tell Conor to ask him and see if he give you the real…of how he feel about me or what happened between us, because I know Conor kind of look up to Dillon a little bit. Thinks he’s hot shit, he’s all this black belt and all this. Ask him what the real is and see if he tell you the truth.”

BJJ black belt Danis did not take a liking to Lee’s claims and since then has been challenging him to a high stakes grappling match.

Even though nothing concrete came into fruition, the topic has again resurfaced as Lee expressed his interest in a grappling match whilst talking to ESPN’s Ariel Helwani on Instagram Live (as transcribed by BJPenn.com).

Lee, a former UFC interim lightweight title challenger says that he want’s to improve his ground game and sees Danis as a perfect foe to help him get there.

“When the options run out, he’s the ace in the bag. He’s still been here and still been watching me. I may go and make that happen, that’d be easy money, I want to get more offensive with my jiu-jitsu as well so I might throw up some leglocks.”

Not only is Lee keen for the high stakes grappling match, the 27 year old wants to ensure that they both put their own money on the line.

“Hopefully he still has the money in the bank, hopefully, he’s still on Conor’s payroll or something, you know Conor’s still being generous with him. I’ve been had mine, mines stashed away,” Kevin Lee said. “I took that out in cash just for a rainy day, just for when I get bored. We’ll see, this summer it’ll be one. I might do it this summer, once I get bored enough, I might do it.

“I thought it was 100gs, it’s 100gs. I’m motivated by money, that is the only way you get me off this couch. So, it is 100gs and it is 100gs of my money or his. When he approached me with it he said we will have someone sponsor it, Like no, it is coming straight from the source. I want his money, I want to spend his money when I go to the store, I don’t want to spend anybody else’s. I want to see his deposit slip and I want to see where he pulled it from. That is the only way I will get up for it. Yeah, I want to spend his money. Like I said we might make that happen, I’ll wait until I get bored enough.”

Lee is coming off a recent loss to Charles Oliveira in the UFC Brasilia main event. While Danis, who remains unbeaten in MMA, has had surgery on his knee earlier this month and has yet to reply to Lee’s challenge.

If it were to happen, who do you think will walk away with $100,000 in their pocket, Kevin Lee or Dillon Danis?