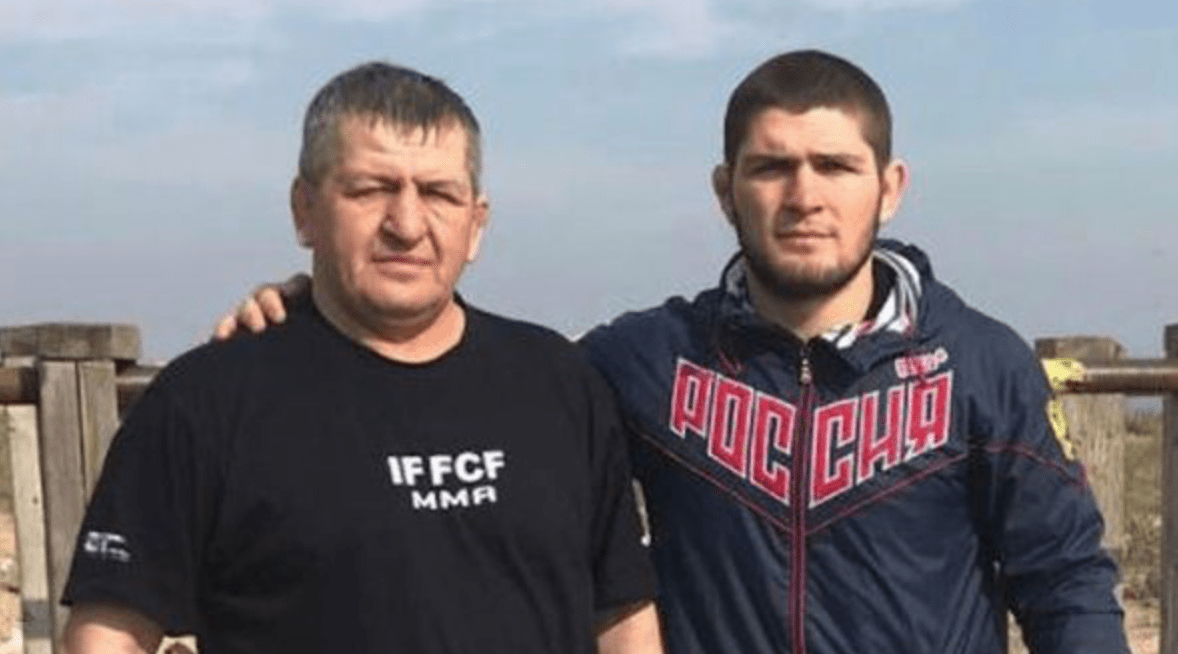 Khabib Nurmagomedov has reported good news about his father, saying that he no longer has the coronavirus in his system. However, his condition remains serious.

Abdulmanap Nurmagomedov remains in intensive care in Moscow. The 57 year old suffered a heart attack on May 3rd, which forced the doctors to have to perform heart surgery on him and place him in an induced coma for a short time.

Khabib spoke with Russian television via RT Sport about his father’s condition.

“His condition is still serious, he’s still in intensive care. The coronavirus itself is behind him, but the virus has had consequences for his kidneys and his heart. As for the virus, there’s no need to worry, only about the other consequences,” Khabib announced.

Khabib, who is known to have a very close relationship with his father, says he visits his dad every day. Abdulmanap is still unable to speak with his son.

“I visit him, he recognises me but there’s no communication because he’s connected to [medical] devices. Every day they let me in, I spend half an hour [with him], I hold his hand.

“When I ask: ‘Father, do you recognise me?’ He gestures and lets me know.”

As Abdulmanap’s condition continues to improve, Khabib says that he is very thankful for the doctors who have taken care of his father.

“These are some of the best doctors in the world,” Khabib said. “I have no concerns, many thanks to them. In that respect, all’s well. It takes time, because the consequences are very difficult, and the rehabilitation period will be long and tough.”