Khabib Hits Back At Conor 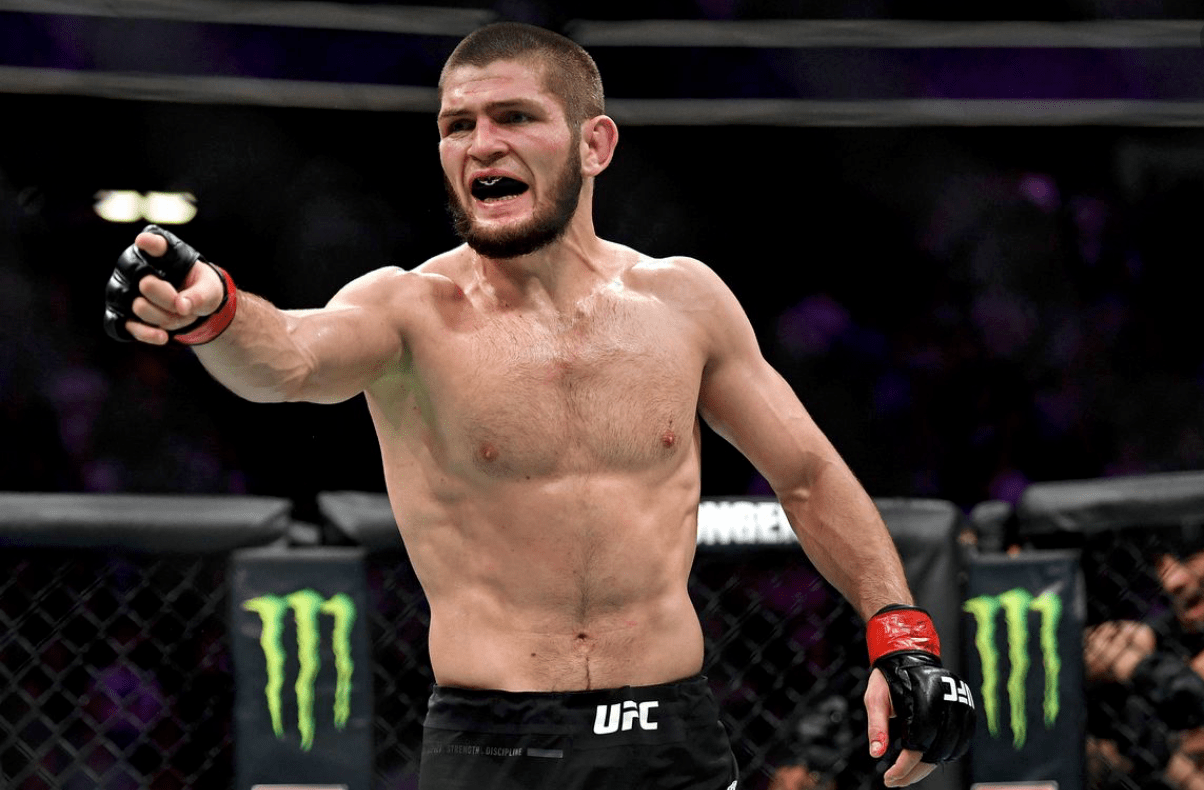 It didn’t take long for Khabib Nurmagomedov to hit back at Conor McGregor, for calling him a broke bitch. In an Instagram post that initially took aim at Paulie Malignaggi, McGregor went on to call out both for their bitching.

The post followed speculation that McGregor and Malignaggi would settle their differences inside a boxing ring. You can find out more about that here.

It’s always going to be difficult to get the upper hand when you’re trading blows though when you lost to the guy. And again, Khabib has fired back another knockout blow.

Khabib’s manager Ali Abdelaziz was also quick to respond to the post. There is certainly no love lost between the two.

It looks pretty certain that the two will meet inside the Octagon again. Hopefully it won’t be next though. Without doubt Tony Ferguson deserves the next shot at the UFC lightweight title and that is the fight the fans want to see. Whereas McGregor on the other hand, it would be great to see him get one or two wins under his belt, before he gets the rematch with Khabib.

Whatever is in store for the two in 2019, it will depend how long the pair will be suspended by on January 29th, when the Nevada State Athletic Commission decide on their fate, following the fracas at UFC 229.