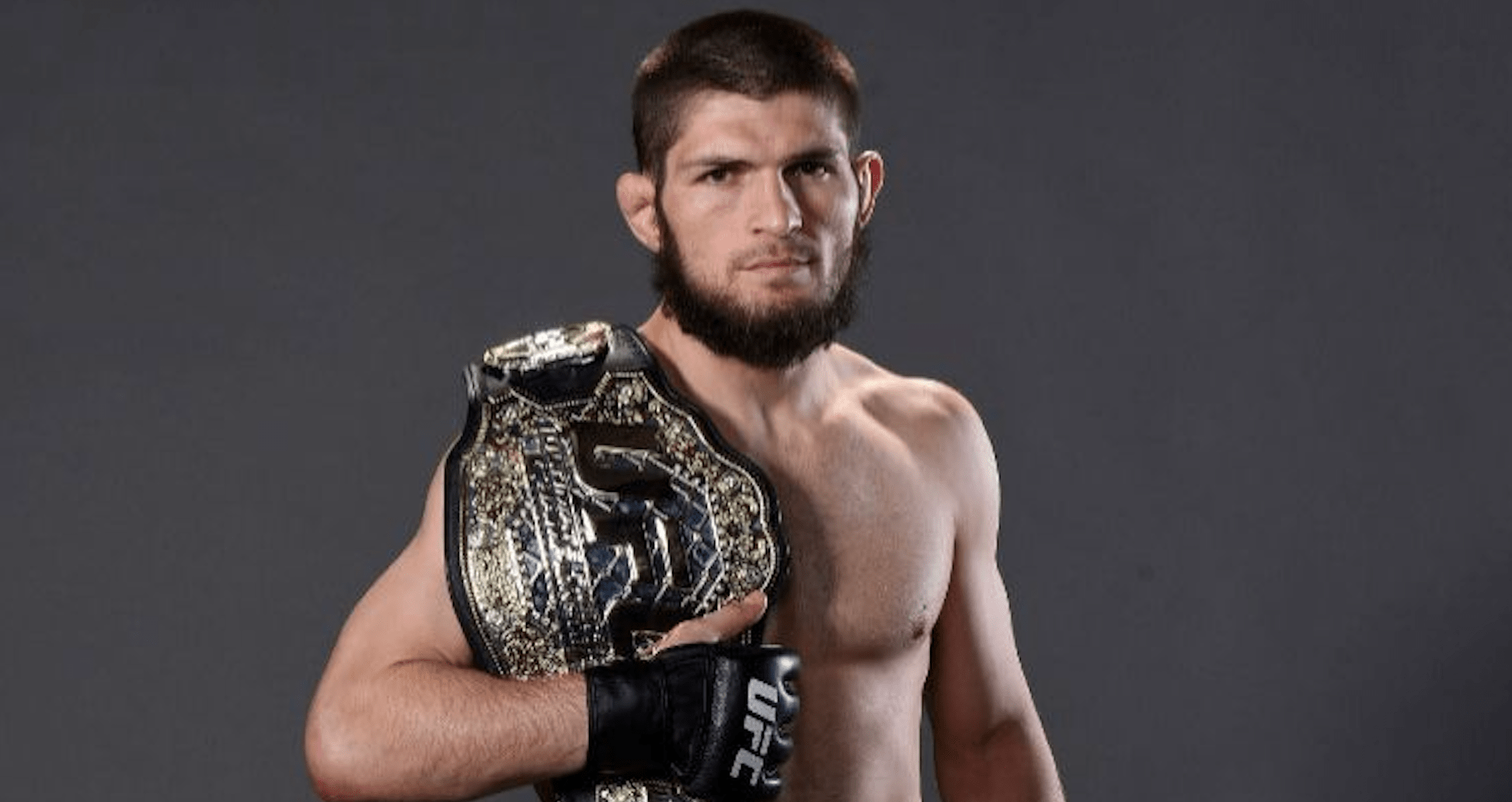 Oliveira TKO’d Michael Chandler in the second round at UFC 262 to win the lightweight title, vacated by Khabib in February, four months after he announced his retirement from the sport at UFC 254, where he successfully defended his title against Justin Gaethje.

Speaking to Sport 24 (as transcribed by MMA Mania), Khabib said that he’s very happy for Oliveira because he’s a worthy champion.

“He seems to have eight (nine*) wins in a row,” Khabib said. “So many early finishes. As I remember, only against Tony Ferguson did he have a full fight. I think Oliveira is a very worthy champion. Many finishes, many records in the UFC. It would be a shame if Michael Chandler won. Two fights in the UFC and already a champion? That would somehow be wrong. And Charles Oliveira has progressed very much. This is a worthy champion. I’m glad for him.”

Although Khabib has nothing but respect for Oliveira, he predicted that the Brazilian’s title reign will be short lived, as both Dustin Poirier and his teammate Islam Makhachev will get their hands on the belt in the foreseeable future.

“But when Islam Makhachev rises in the rankings, Oliveira will no longer be champion,” Khabib said. “The main thing is that Oliveira should understand my words correctly. I respect him, he is a worthy champion. But when Islam will go up, there will be another champion within the year. In my eyes it will be Dustin Poirier.”

Poirier is scheduled to face Conor McGregor in their rubber match in the UFC 264 main event on July 10th, with the winner expected to challenge Oliveira for the title. While Makhachev is set to face Thiago Moises one week later on July 17th.

Who do you think will be the UFC champion this time next year, Charles Olivera, Dustin Poirier, Islam Makhachev, or someone else?