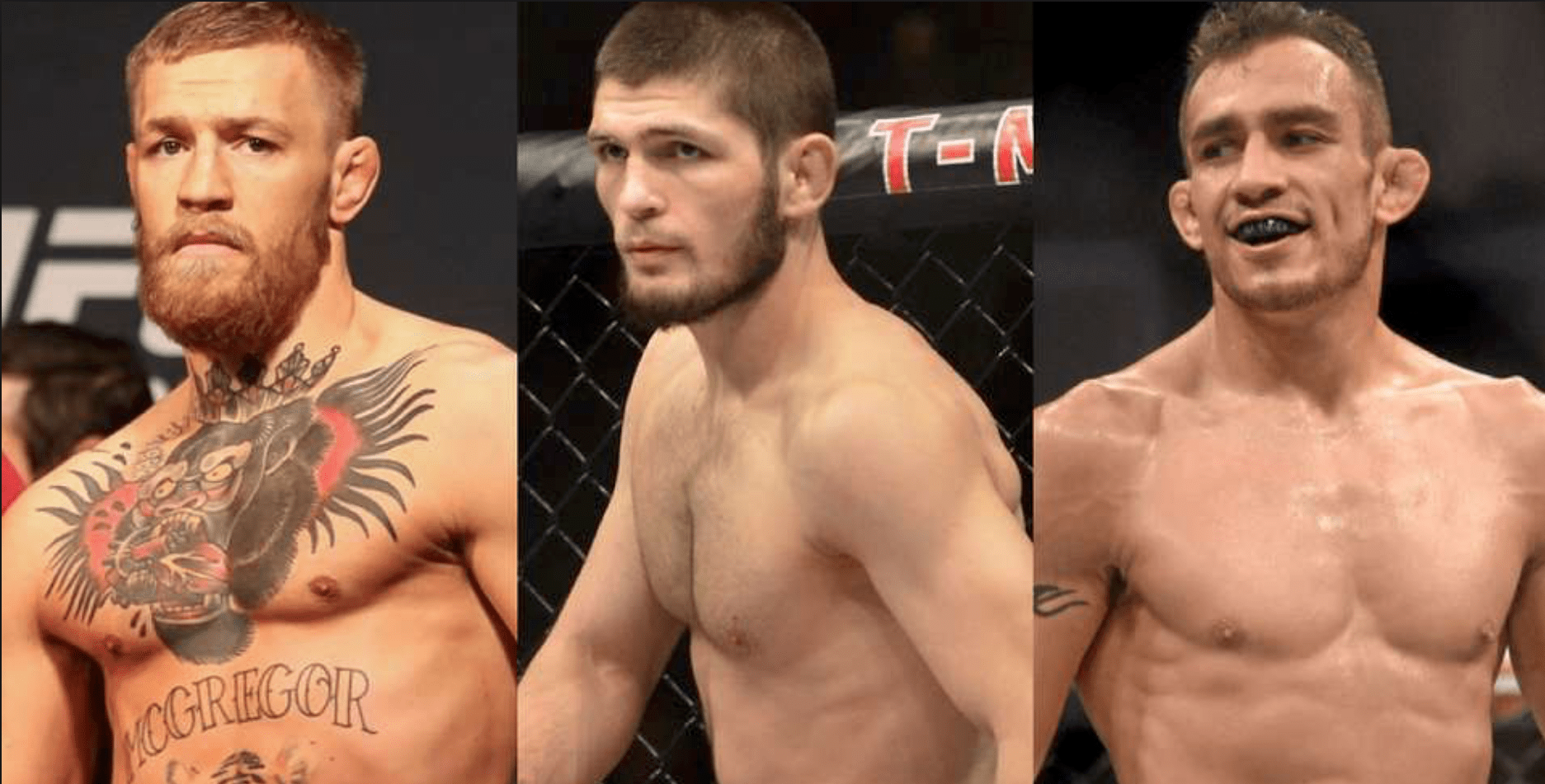 If Jorge Masvidal is the Baddest Mother F***ker in the UFC, then perhaps the beef between Khabib Nurmagomedov and Conor McGregor could be called the Baddest Bad Blood, as both are continue to throw shade at each other. Despite the fact that Khabib defended his Lightweight crown in dominant fashion when they met at UFC 229.

Khabib recently appeared in a Q&A event for kids in Russia, where he was pressed to answer questions pertaining to the Irish superstar.

“Honestly I don’t think he wants that fight. How is that so? I beat him up for four rounds. I beat him and choked him and he tapped. It was a sign he didn’t want to be there, ‘let me go please’ and all that. And now he wants the rematch,” Khabib stated (as transcribed by RT Sport).

”First of all he has to earn it. We’re in the fourth year since his last victory. It’s been three years and now we’re in the fourth. In order to fight for the title I had to win ten fights in a row in the UFC. That’s not counting the sixteen victories I had outside the UFC. In every fight I earned it not with my mouth but with my actions. That’s where we’re different — he talks about it, I just do it.”

Khabib pinpointed the big difference between him and the trash talking McGregor, which he would leave for people to judge.

“It’s nice for me, because even when I keep quiet and even when I don’t say anything people can weigh it up for themselves, ‘Hang on, this guy talks and this guy just acts’. Just talking is one thing, but when it comes to doing it, he’s completely different.

“So for me there are no kind of announcements or insults. He’s an idiot. We don’t pay attention to idiots.”

With regards to his next assignment inside the Octagon, Khabib Nurmagomedov revealed that they are working on a deal to finally face Tony Ferguson, after the first four attempts failed (as transcribed by MMA Mania).

“It will happen, there are talks currently ongoing, it will be either in March or April. The backstory of this fight is what makes it so anticipated. We’re currently putting everything in action. He has twelve straight wins in UFC, I have twelve straight wins, so I think it will be a very good fight. I’m preparing for it, mentally and physically,” exclaimed Khabib.

Do you think we’ll finally see Khabib Nurmagomedov vs Tony Ferguson in 2020?