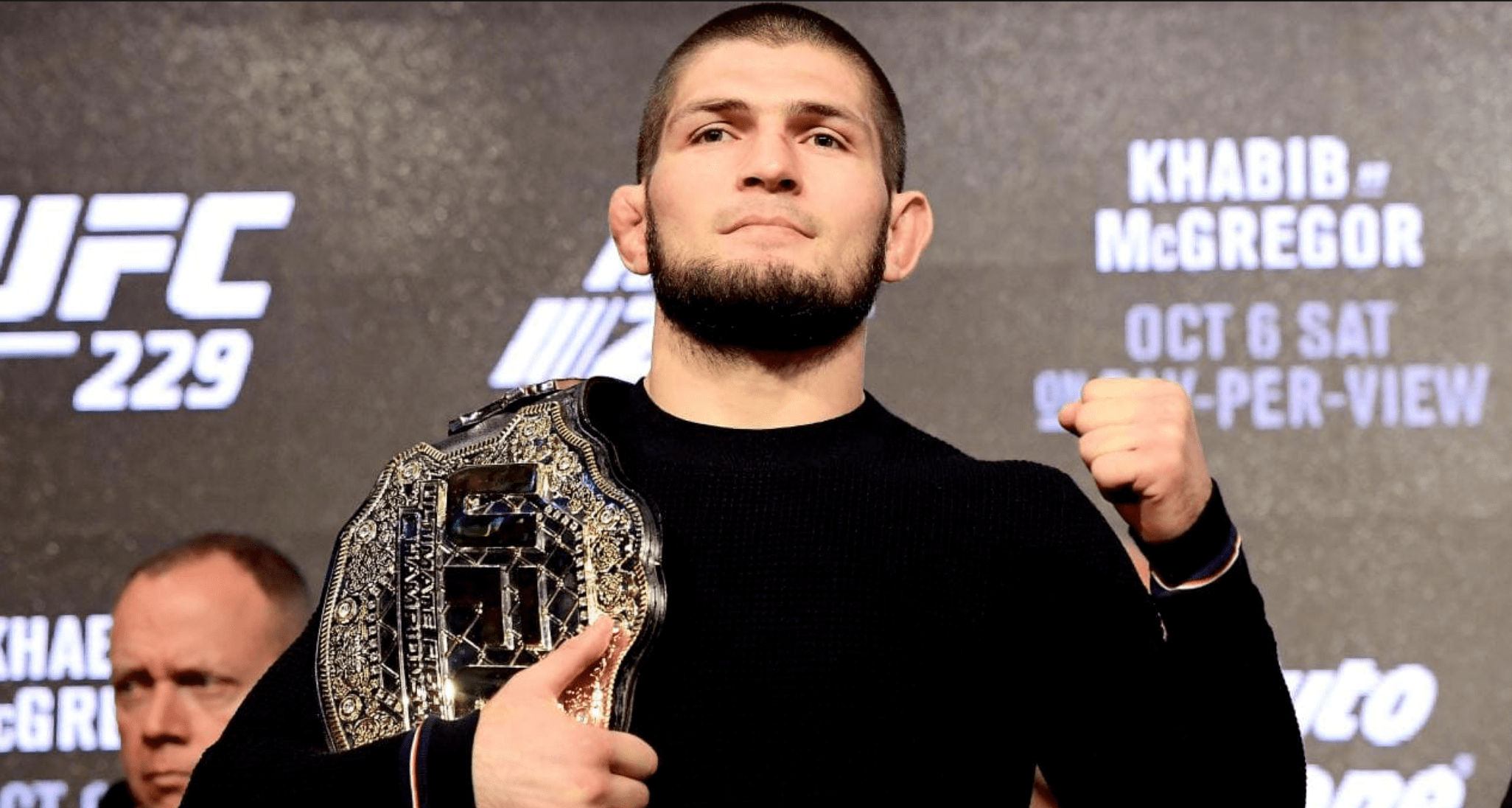 Khabib Nurmagomedov has responded to the backlash from fans, after his manager Ali Abdelaziz, said that he was 100% not fighting Tony Ferguson next. You can see exactly what Abdelaziz said about the potential match up here.

It would appear though, that Khabib doesn’t feel the same way.

Khabib still hasn’t found out the extent of his punishment and probable lengthy suspension, from the Nevada State Athletic Commission yet but one thing is clear, the fans want to see Khabib vs Tony. And other than some kind of super fight against someone like Georges St-Peirre, I don’t think the fans would accept any other fight for the lightweight champion.

I would say that Dana knows that and Khabib knows that. Khabib I believe wants to challenge himself. Whereas Abdelaziz is looking for the money fight for Khabib.

In these crazy times of MMA, where money tends to dictate the fights, let’s hope that the UFC listens to Khabib and not his manager.