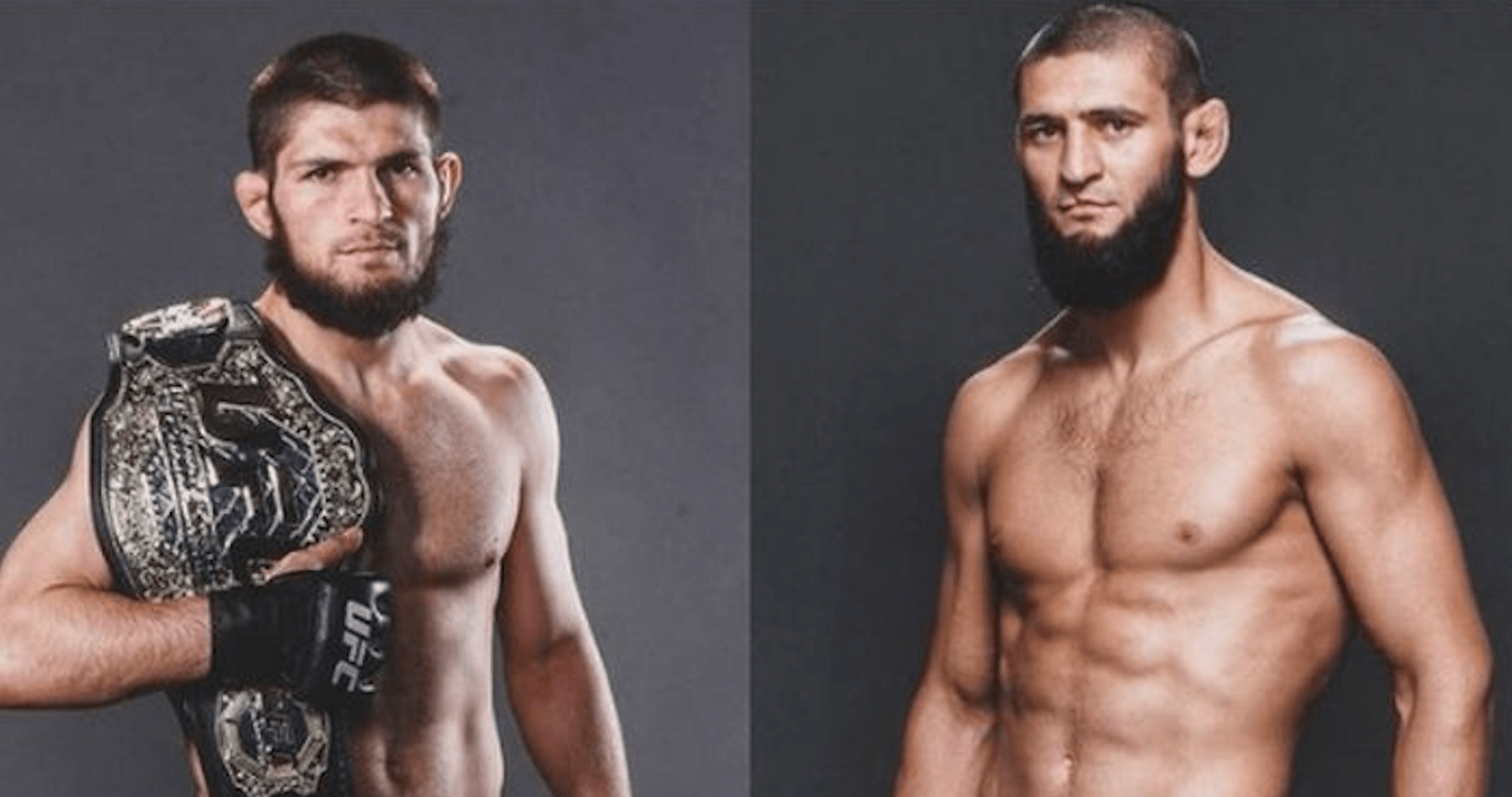 In an Instagram Live last month, Kadyrov termed Khabib ‘a UFC project’ and challenged him to a fight with one of his Team Akhmet fighters, indicating that the cordial relationship between the former UFC champion and the controversial leader may have gone south.

Chimaev, who was watching Kadyrov’s broadcast, commented that “We will tear him (Khabib) apart if he wants”. ‘Borz’ later clarified that his comments weren’t meant to be disrespectful, as he wants to compete against the best fighters in the world.

However, Khabib’s cousin Abubakar Nurmagomedov wasn’t prepared to ignore the comments and engaged in a heated exchange with Chimaev through a series of Instagram posts, which have now been deleted.

Speaking to the media in Russia (as transcribed by RT Sports), Khabib said that he didn’t take Kadyrov’s comments personally.

“I just didn’t think that it was all necessary to react to this or something else,” Khabib said. “Every person has their own opinion, so let it be. I did not watch the live broadcast of Ramzan Kadyrov, I just read what [the media] write. How did I feel? Nothing. The whole world is discussing me. I do not see any insults in the expression ‘UFC project’.”

Responding to Chimaev’s comments, Khabib said that he wasn’t disappointed with the Russian born Swede because he never expected anything from him in the first place.

“I didn’t have any disappointment in Chimaev,” Khabib said. “I have never seen this person. We talked with him on the phone a couple of times. You know, disappointment happens when you expect something from a person, some kind of return. But I never expected anything from Chimaev. If he thinks [he can smash me], let him write – that is his right.”

Khabib retired from the sport after successfully defending his lightweight title against Justin Gaethje last October at UFC 254. His retirement wasn’t officially acknowledged by the UFC until February, however.

What do you make of Khabib Nurmagomedov’s response to Ramzan Kadyrov and Khamzat Chimaev’s comments?