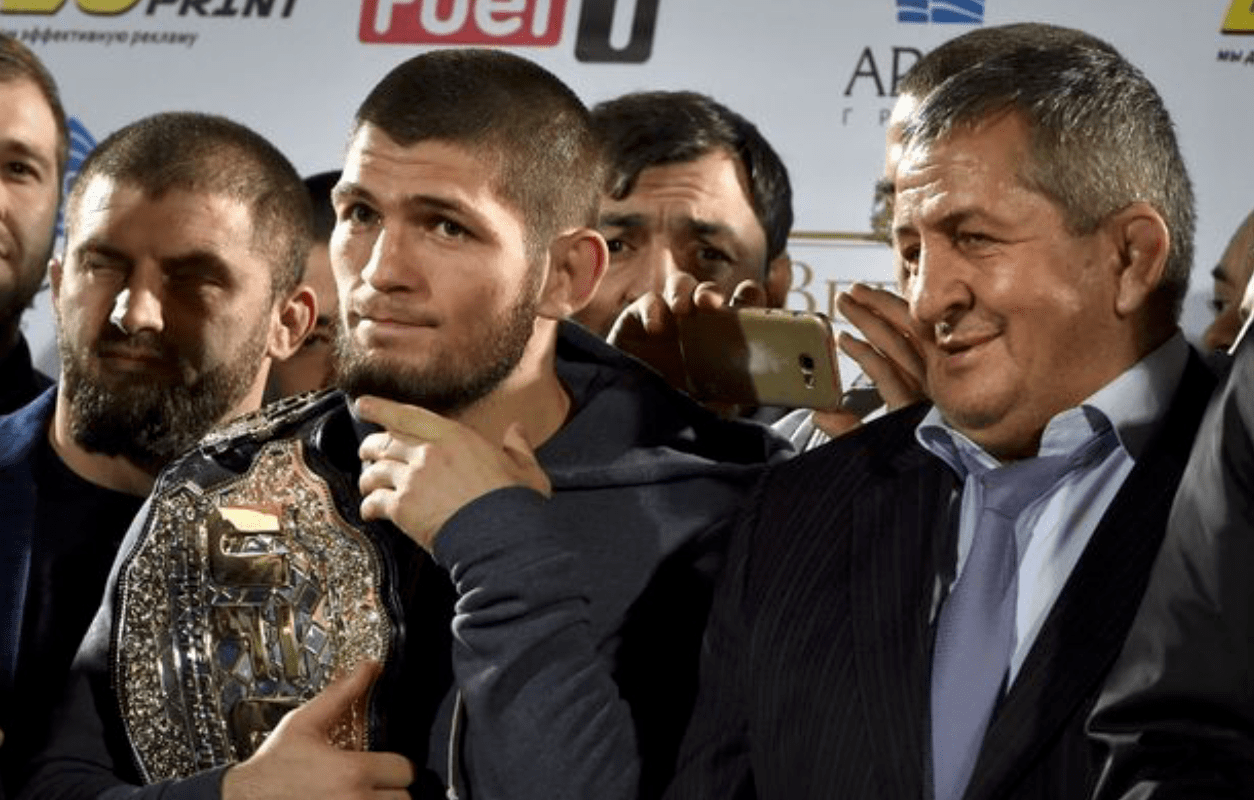 There’s no question that a rematch between Khabib Nurmagomedov and Conor McGregor would be huge. The question is, does Conor deserve an immediate rematch? And I would say that most fans would answer this no. Would I like to see the rematch? Yes. But not immediately. In my opinion, McGregor needs to win a fight or two to earn another shot.

Ask any fan who deserves a shot at Khabib next and most will say Tony Ferguson. And I definitely wouldn’t argue with that. That’s a fight we’ve been waiting to see for a long time.

“We’ll see. He doesn’t deserve this. Rematch for what? Before last fight he talked, talked but when we were inside the cage he don’t do nothing.”

Before any fight can be booked though, Khabib, and Conor, both need to learn their fate from the Nevada State Athletic Commission, for their part in the fracas at UFC 229. The hearing takes place on January 29th. But it seems like Khabib is prepared for anyone. Just maybe not McGregor.

“Anyone. Anyone. But we have to wait for court. . . We’re just waiting for Nevada Athletic Commission on January 29. I have a call. We will see.”