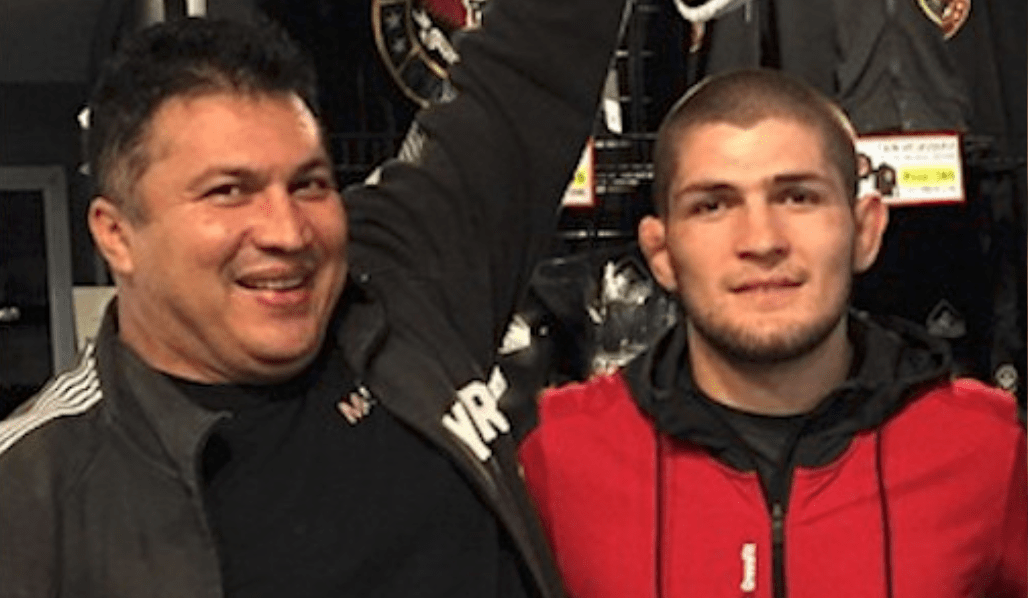 Whereas many people in the MMA world and fans have been very vocal in saying that Conor McGregor doesn’t deserve an immediate rematch with Khabib Nurmagomedov, one man who would like to see it, is Khabib’s coach Javier Mendez. As he told Off The Brawl, as transcribed by BJPenn.com.

“That’s the biggest money fight in MMA bar none. There is nobody in MMA that can bring that kind of money that Khabib and Conor can in the rematch. That’s the reason I would want that, but Khabib may want a different thing, Khabib may want Tony [Ferguson]. It’s hard to say because Jan. 29th hasn’t happened. We don’t know what [NAC] are going to do, how long they’ll be suspended, how much money…but from my point of view I would want the rematch for the prizefight. It’s bigger, it’s three or four times as much.”

And if the fight does happen, Mendez knows exactly where the fight should take place.

“Now’s the time, to be honest with you. We don’t know with Conor, he’s so rich with his Proper 12. I hear it’s doing fantastic. He’s got a great image, bro. He appears to be a helluva businessman. Now’s the time to strike while the iron is hot, I say Cowboys Stadium. That would do the pay-per-view numbers; that would do everything. I think now is the time to consider doing something like that. It would be the right place for a stadium show. Vegas would be the right place if they built the Raiders stadium in time, but that won’t be built in time.”

One man who certainly doesn’t think McGregor deserves a rematch, is Khabib’s manager Ali Abdelaziz. He posted a reply to BJPenn.com’s tweet, which led to some back and forth with Nate Diaz.

Nate and Khabib recently had a run in on Twitter, regarding a confrontation their two teams had back in 2015. You can see that exchange here. And it would appear that Abdelaziz would like to see the two settle their differences inside the Octagon.

Before any plans can be made for Nate to fight Conor, Nate or anyone (but hopefully Tony Ferguson!), first Khabib, along with Conor, must learn his fate on January 29th, when the Nevada State Athletic Commission will hand out their punishments for the UFC 229 fracas.

Who would you like to see Khabib fight next?