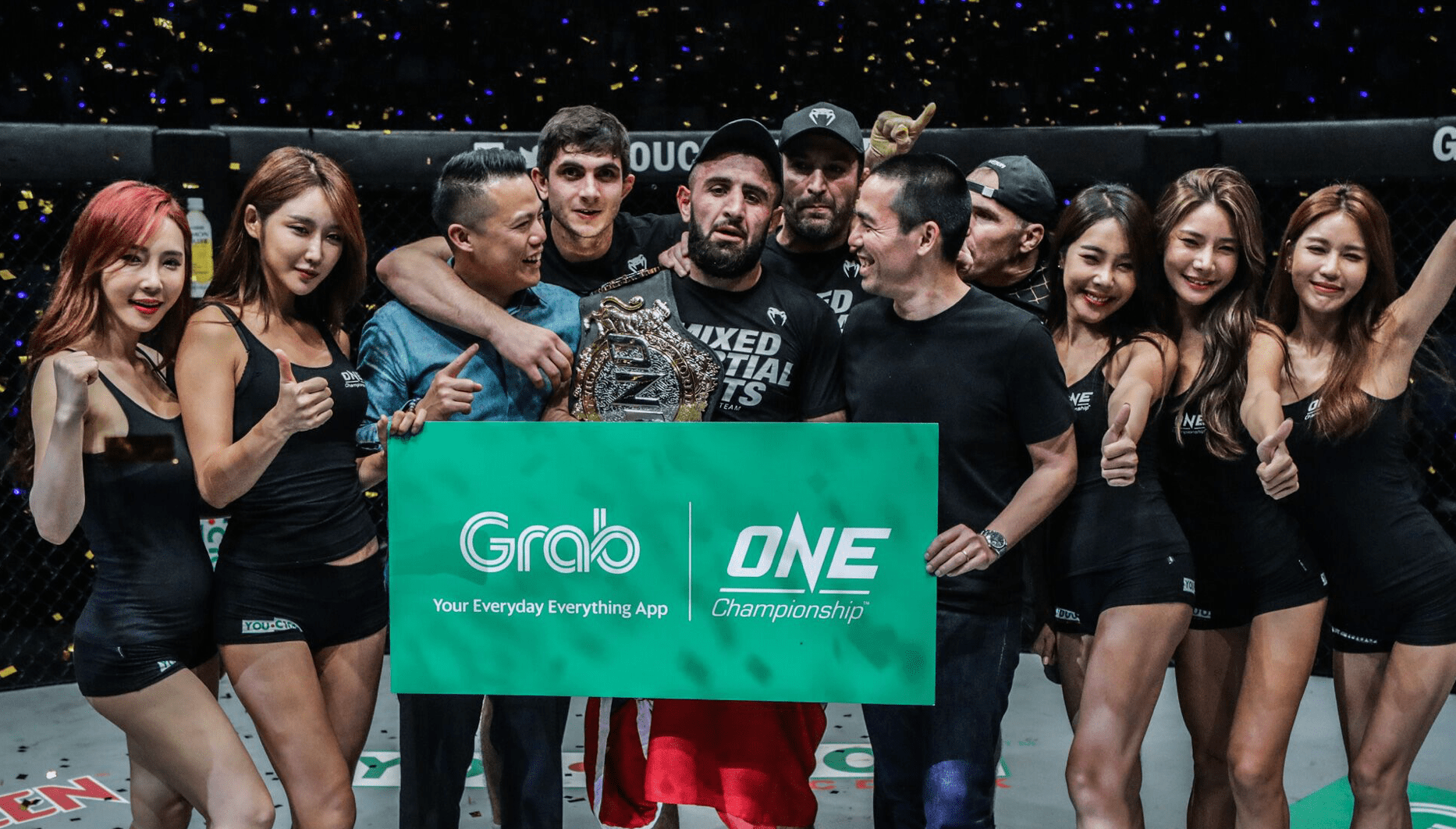 ONE welterweight champion Kiamrian Abbasov, captured the title by defeating Zebaztian Kadestam at ONE: Dawn of Valor in October last year.

Speaking to ONE Championship, Abbasov reflected on the experience of winning the belt.

“Winning the ONE World Title meant a lot to me and my family. I know my fans were also looking forward to that, and I’m very much thankful for the support. All of my friends and family were waiting for that moment, and I’m glad I did not let them down.”

Before Abbasov had a chance to defend his belt, the coronavirus pandemic brought the world to a standstill, resulting in ONE postponing all of their events in April, May and June. Currently, ‘Brazen’ is keeping his body in shape back in Novorossiysk, Russia, but he would like to compete soon.

“I am very hungry. I want to return to full-time training and for battle,” he said. “I have rested for so long.”

The 26-year-old is ready for any potential challenger to his throne, but he thinks the undefeated American James Nakashima deserves the next shot.

“I’m willing to defend the world title against anybody, but I think James Nakashima deserves a shot because he’s undefeated and is highly-regarded. He’s a great athlete and I have no doubt we will have a great fight.”

Immediately after winning the ONE welterweight title, Abbasov told Asian Persuasion MMA that he wanted to challenge Aung La Nsang for the ONE middleweight title.

Aung La has told us however that he has no interest in a fight with Abbasov. ‘The Burmese Python’ is set to meet his old rival Vitaly Bigdash inside the ONE Circle as soon as ONE gets back on track with hosting live events, and possibly face Reinier De Ridder down the road.

Not deterred though, the Kyrgyz warrior hopes that he will get the match against Aung La somewhere in the future.

“I want to go up to middleweight and challenge the champion for the belt. So far, there isn’t any news, but I hope this fight will work out, too,” said Abbasov.

Whoever may be next for the champion, Abbasov is ready to do his job.

“I don’t care where my next fight is and against whom — that is not important to me. I just hope ONE can set a date for my next battle. That is their job. My job is to remove the next target,” he concluded.

Who would you like to see Kiamrian Abbasov face next?