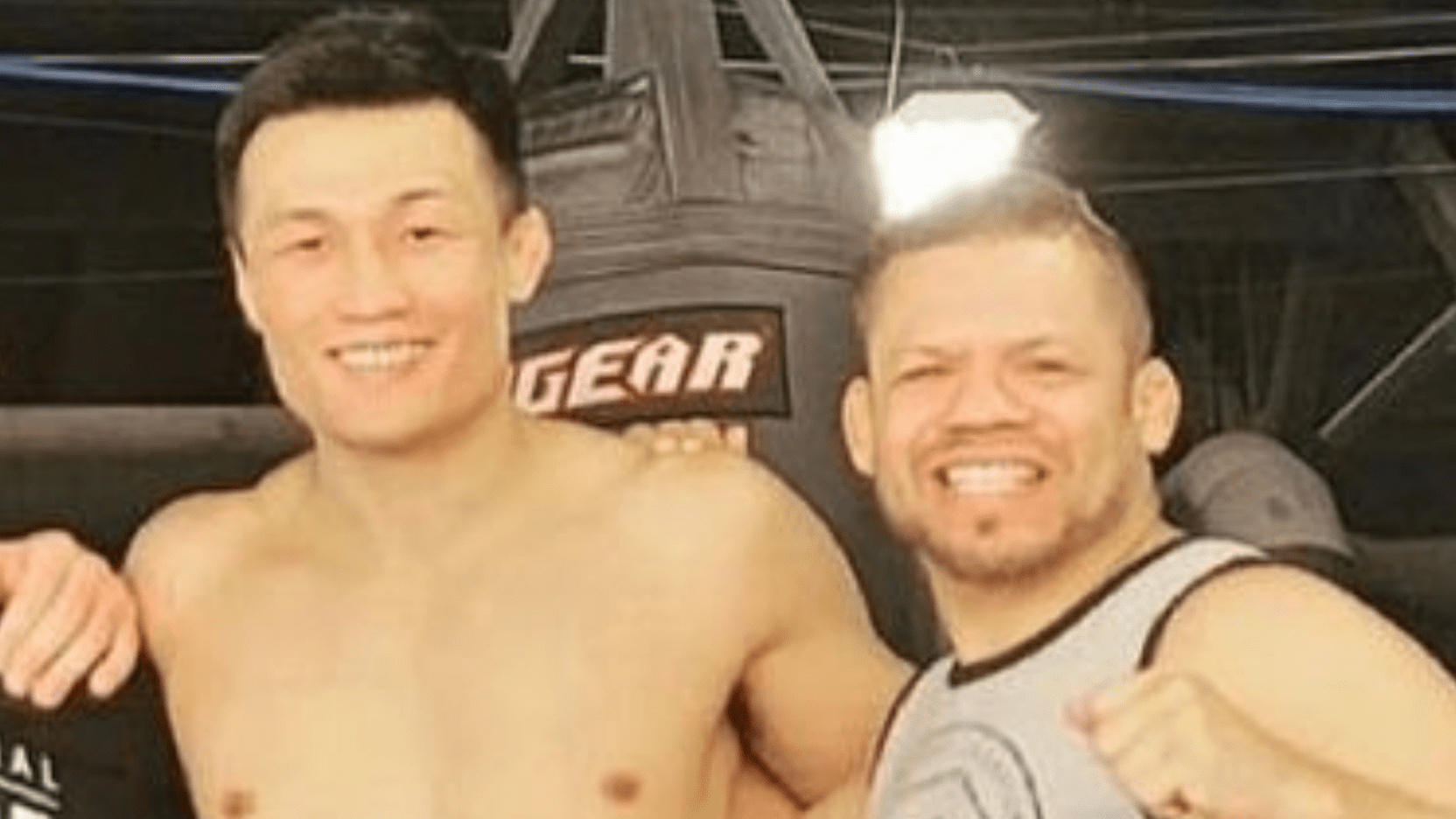 After a tough loss to Brian Ortega at UFC Fight Island 6, ‘The Korean Zombie’ returned to winning ways by earning a unanimous decision victory against Dan Ige at UFC Vegas 29. Despite getting back to winning ways, Jung Chan Sung has complained that no matter how hard he fights, there will always be haters.

As opposed to his usual high-octane zombie-like fighting style, ‘The Korean Zombie’ adopted a very methodical and efficient game plan against Ige, using takedowns and ground control to wear his opponent out. His approach paid dividends, but it also made some fans quite upset, as they were expecting another brawl.

There Are Always Going To Be Haters

Speaking on his YouTube channel (as transcribed by MMA Mania), ‘The Korean Zombie’ hit back at his critics.

“I just don’t understand,” ‘The Korean Zombie’ said. “I realised no matter how hard I fight, there will always be people that continue to hate. It doesn’t matter what I do. Win or lose, there are always going to be haters. I’m no longer going to work hard for them since they’ll never change their opinions about me. But instead, I’m going to continue working hard for the people who actually support me.”

While ‘The Korean Zombie’ understands that people love winners, he said that it would mean a lot if the losers also received some love and appreciation for fighting their hearts out inside the cage.

“It really doesn’t matter who’s fighting who, everyone loves a winner,” ‘The Korean Zombie’ said. “And if there is a winner, that must mean that there is someone who lost as well. I am amazed by everyone in the UFC, but not everyone might see it the way that I do. Yes, winning is a big deal, but it would mean a lot if you could support the fighters who did not get a chance to win.”

‘The Korean Zombie’ spent most of his time before the Ortega fight training in South Korea due to COVID, but returned to work with Eric Albarracin at Fight Ready for his fight with Ige, which he said played a crucial role in his win at UFC Vegas 29.

“I used to be very nervous when I first entered the arena, but now that I’m viewing it from a different perspective, I now understand that I have nothing to be nervous about,” ‘The Korean Zombie’ said. “I’ve worked my butt off and spent countless days training for this moment. Why should I be nervous? That really helped me calm my nerves before the fight.

“Captain Eric Albarracin made every training session seem like the real deal. From entering Fight Ready to sparring, he made it seem like a real fight. I wasn’t able to tell the difference and it’s all thanks to him. For weeks, I prepared for this very exact moment and that’s when I realised that I had absolutely nothing to be afraid of. All I had to do was fight and spar like I had trained. It was fascinating. I want to continue training with Fight Ready so I’ll be coming to the US more often.”

Who do you think ‘The Korean Zombie’ should fight next?